Manchester City chief executive Ferran Soriano has indicated the club are keen to tie Pep Guardiola down to a new deal, saying he would love him to stay at Etihad Stadium “forever”.

Guardiola led City to their fourth Premier League title in five years on Sunday after a dramatic comeback against Aston Villa ensured they finished one point clear of Liverpool at the top of the table.

The has been speculation about the former Barcelona manager’s future as he is about to enter the final 12 months of his contract, but City appear keen to keep at the club long-term.

What did Soriano say about Guardiola’s City future?

“The will is for Guardiola to stay here forever. Why not? Is possible,” he said.

City have already moved quickly to strengthen their squad ahead of next season, confirming the £51 million ($63m) capture of Erling Haaland from Borussia Dortmund.

Soriano has defended City’s signing of the Norwegian, insisting he chose the club because of their plans and ambitions, not because they offered the most money.

“Haaland has chosen us. We pay him the salary we can pay him and what he gets. We have worked hard to explain a project to him,” he said.

“Haaland will need a period of adjustment and we will have to be patient, but he will succeed.”

Soriano also defended City from accusations the club is simply a vehicle of the United Arab Emirates, pointin… 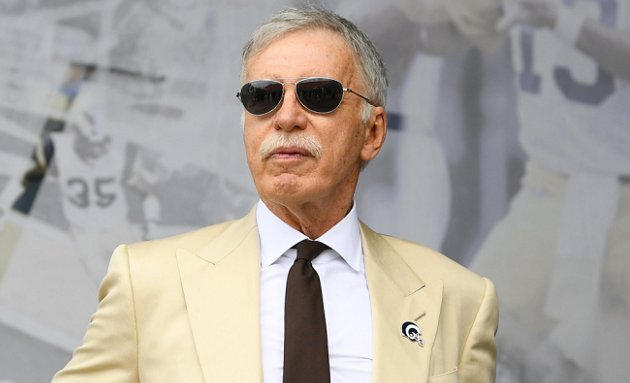 Tribal FootballThe American owners of Arsenal and Liverpool are drawing up plans for multi-club networks. The Guardian says Arsenal's Stan Kroenke and his Liverpool counterpart John W Henry are exploring the option of… 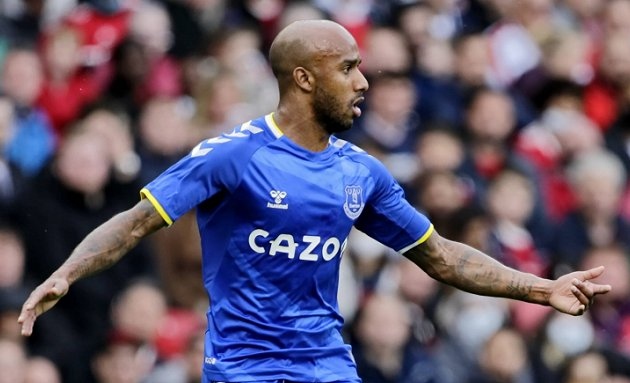 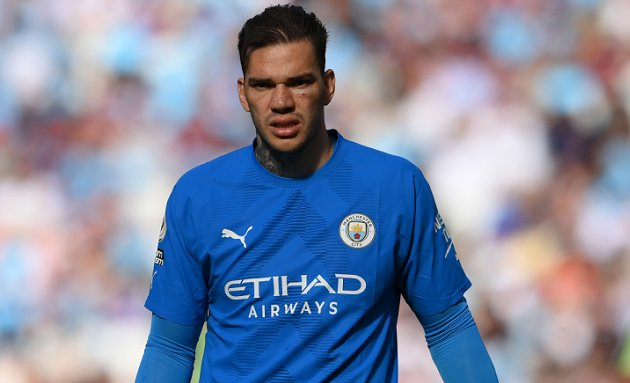 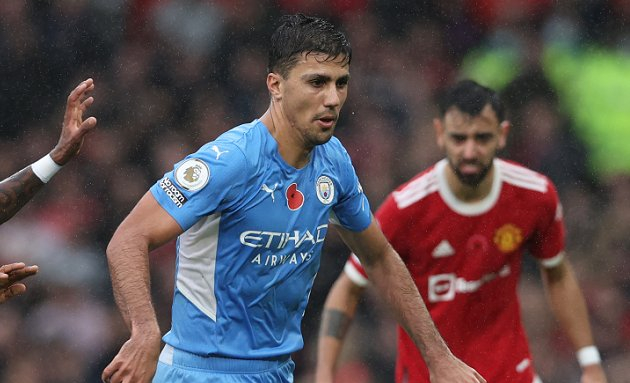 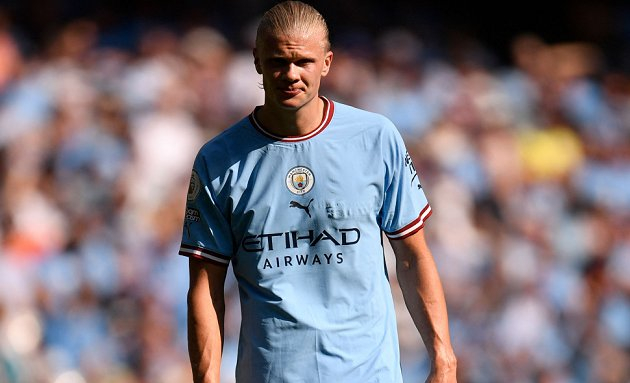