The Georgia international has enjoyed a breakout season with the Italian side this campaign as Napoli seek a first Serie A title since the days of Diego Maradona.

Among a team packed full of attacking talent, Kvaratskheila has stood out in both the league and Champions League owing to his fearless style and attractiveness on the ball. 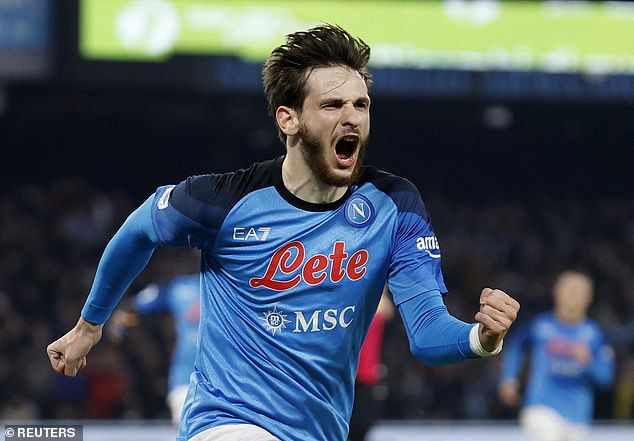 Nicknamed ‘Kvaradona’ by the Napoli supporters, the 21-year-old has recorded seven goals and nine assists across his 15 appearances in the league so far, including three goal involvement’s in Friday’s 5-1 hammering of Juventus that stretched their lead at the top of Serie A to nine points.

In the Champions League, the Georgia international has also excelled. Napoli finished top of their group, winning five of their six games including comprehensive victories over Liverpool and Ajax.

Against Liverpool in their first Champions League group game, Kvaratskheila was brilliant as the Italian side dispatched Jurgen Klopp’s team with consummate ease.

Meanwhile, in the club’s two games with Dutch giants Ajax, the Georgian recorded four goal involvements – a goal and an assist in each of the two fixtures.

With Napoli having picked him up for relative pittance from Georgian outfit Dinamo Batumi owing to Russia’s invasion of Ukraine, it is expected that were they to sell they would make significant profit on him. 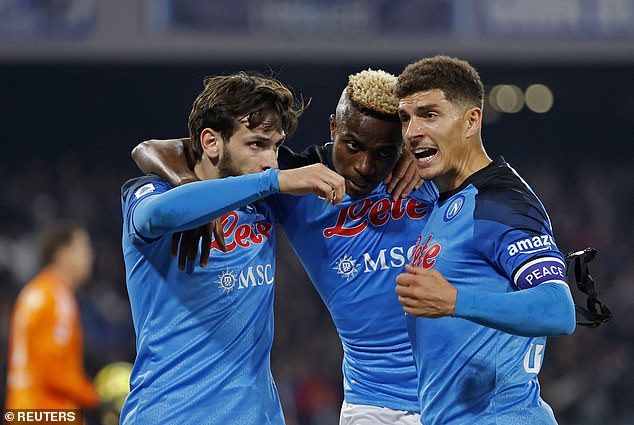 Despite the attractiveness of the Premier League and Manc… 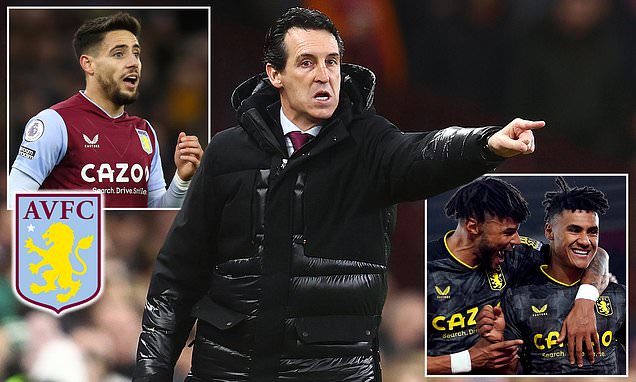 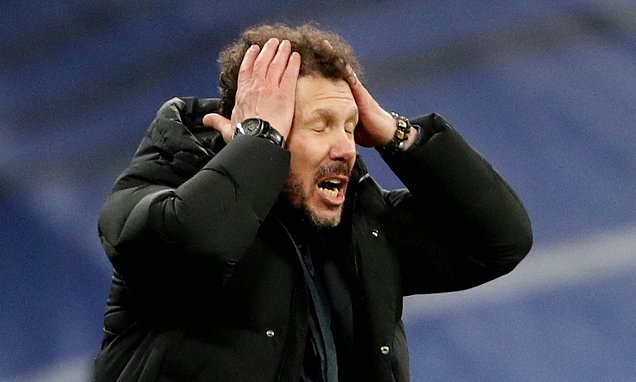 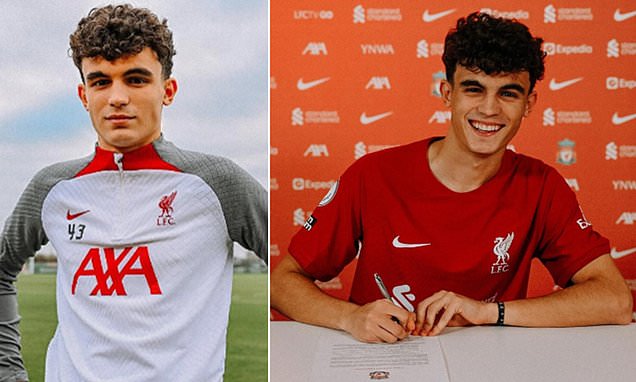 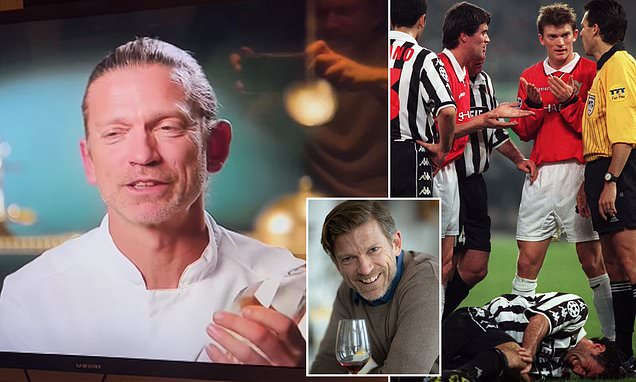 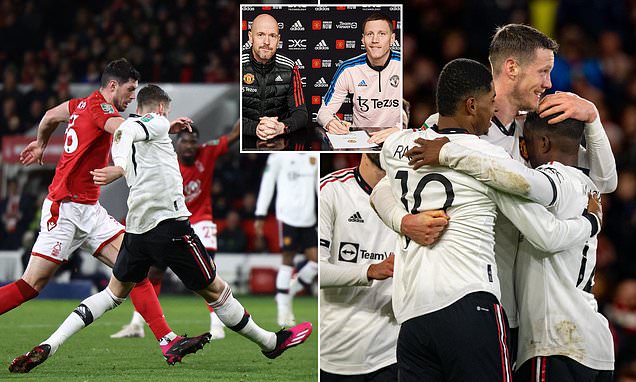 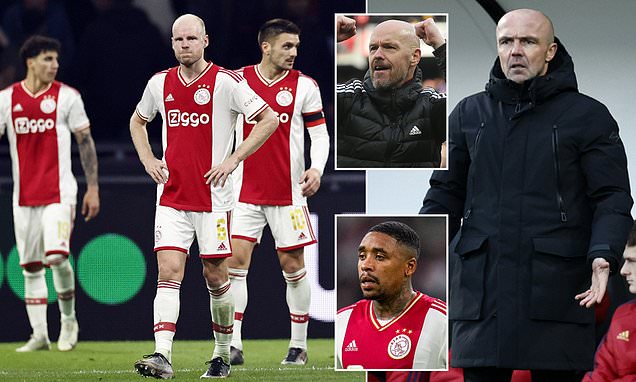 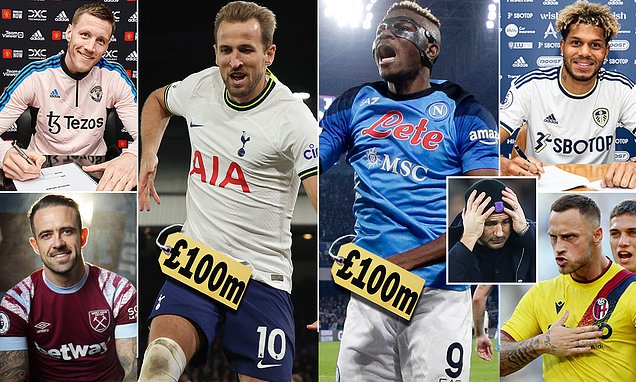 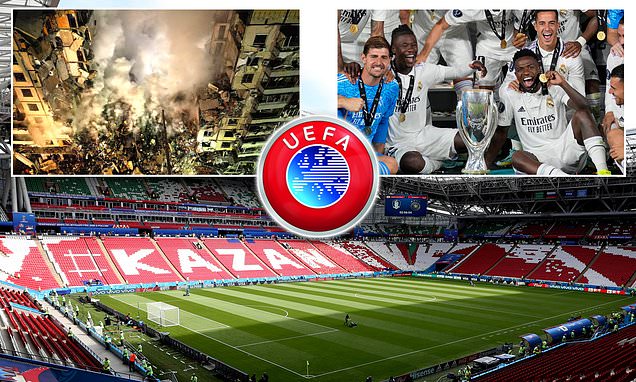 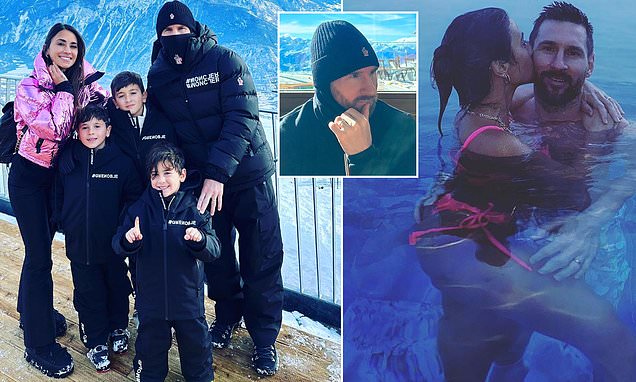 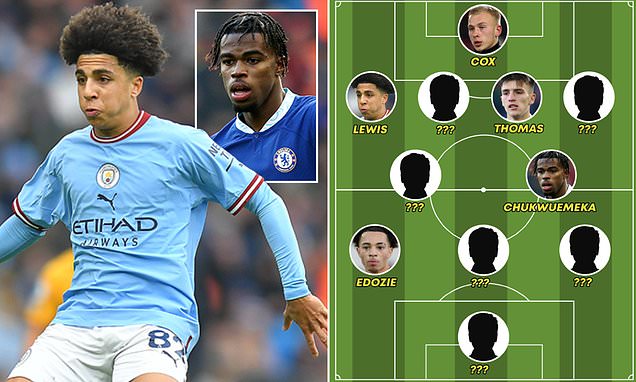