The two were involved in a war of words on the pitch against Canada during a narrow 1-0 win at the World Cup this week.

De Bruyne admitted post-game that his frustration was directly related to how the team performed throughout the game.

“It was not good,” De Bruyne told Sporza.

“I thought we had the wrong way of building up in the first half, we didn’t find the space while the space was there.

“We adjusted that during the break, after which it was slightly better. Although it was still not good enough as a team.

“That was also what my di… 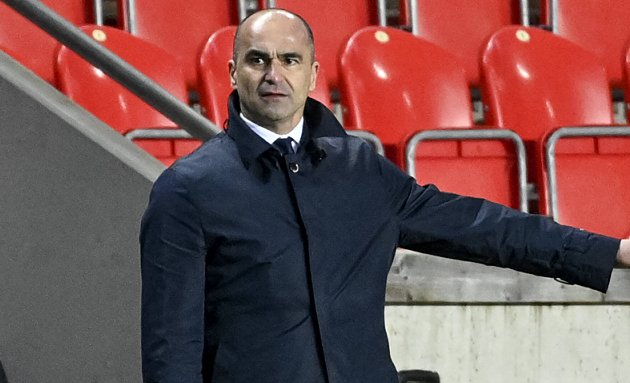 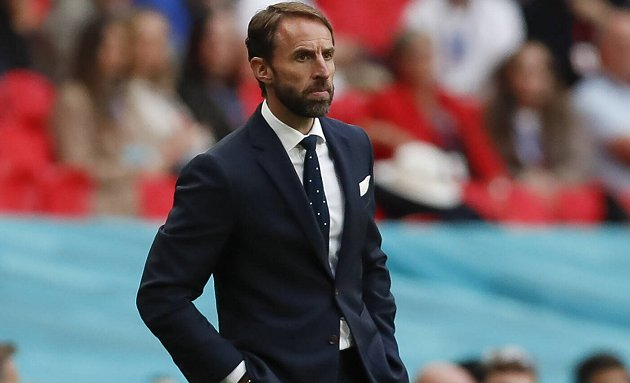