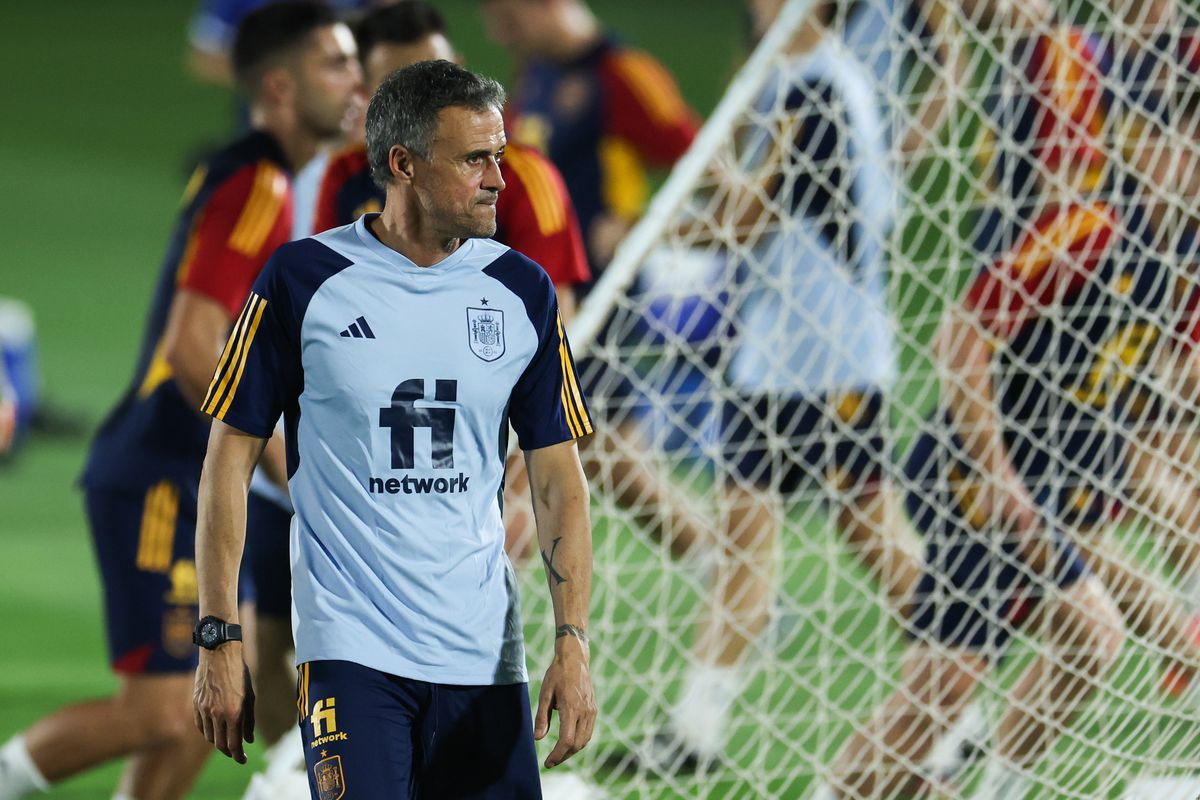 Spain’s campaign opens in Group E with a game against Costa Rica, before then facing major rivals Germany and closing the group stages with a tie against Japan.

Here, we take a look into how those two Real Madrid players could fit into Spain’s 4-3-3 set-up, and what opportunities they may have in Qatar.

Carvajal is a nailed-on starter for Spain and will be one of the first names on Luis Enrique’s team-sheet in Qatar. As such, we can expect to see him start almost whenever Spain need him to, though his minutes in the competition are likely to be managed.

Spain’s squad is the fourth-youngest at the competition with an average age of 25.6 years and is one of the very few regular starters to be the wrong age of 30. With a more than capable alternative in César Azpilicueta, there will be no need to gamble on Carvajal’s fitness in the less than crucial fixtures.

That also helps to explain his deceptively low number of international appearances, with only 31 to his name. The last time he started consecutive games for Spain was in Spain’s last game before the Covid-19 pandemic and the first one following it, back in 2020, while you’d have to go back to the 2018 World Cup for the previous time.

It was actually there, and that penalty shoot-out defeat to Russia, when Spain last suffered defeat with Carvajal in the team. The last time that it happened inside 90 minutes was back on March 31st, 2015, in a 2-0 friendly defeat to The Netherlands. 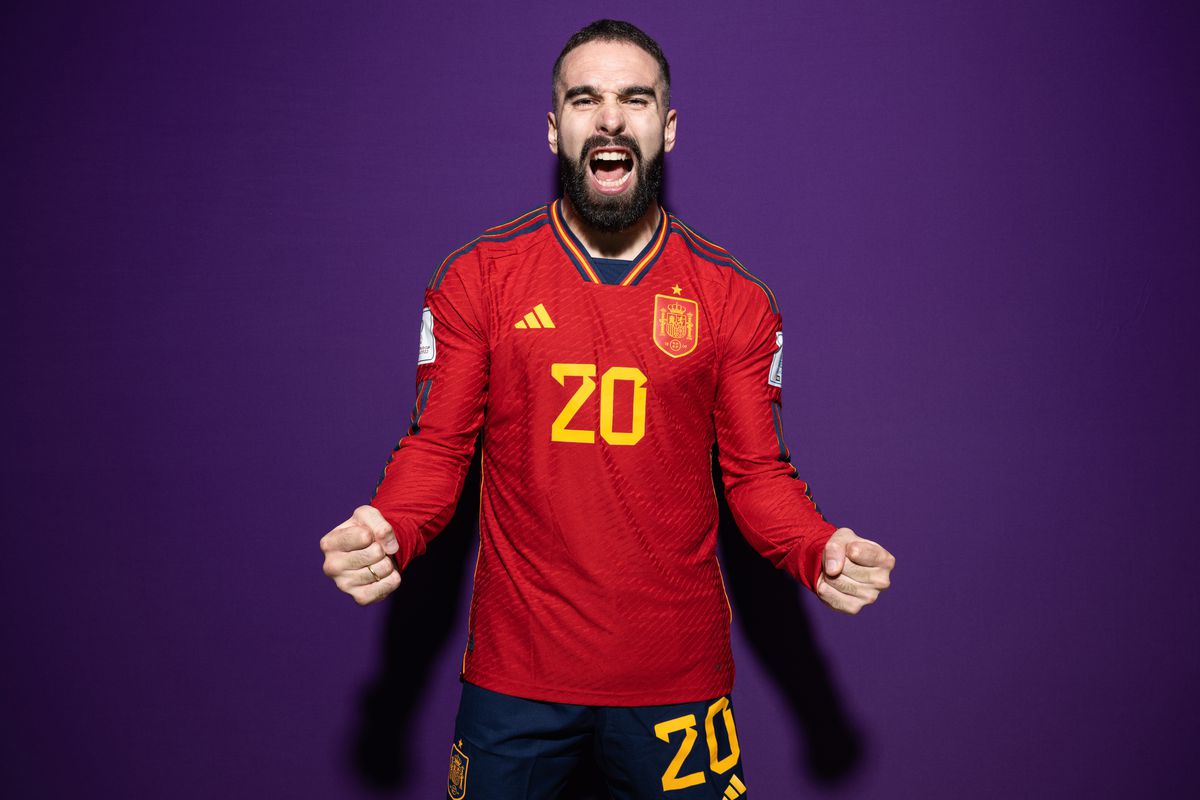 Against Jordan, he played the first half of the game in a tie in which Luis Enrique allowed the players to choose how long they played. Given that Carvajal has started eight of Real Madrid’s last nine games in LaLiga, some rest for his legs may not be a bad thing. He was replaced by the Chelsea captain Azpilicueta.

The Spain coach is likely to field Carvajal for both of Spain’s opening games, against Costa Rica and Germany, in Group E, but may then look to manages his game-time ahead of the knock-out stages should results go Spain’s way.

The only other Madridista in the squad is a man who has registered four assists in his last five appearances for Spain, starring as one of the team’s best players in his last two outings against Jordan and Switzerland.

Operating as a false nine as an alternative to ex-Real Madrid forward Álvaro Morata, he has found a new lease of life with La Roja and Luis Enrique is backing him firmly.

“He has been on another level, excellent. He played as a number nine, and very well,” the coach reflected after …