For a golden period in the 1970s and 80s, English football ruled the roost in Europe.

And since claiming seven out of 10 European Cups through the triumphs of Nottingham Forest, Liverpool and Aston Villa, England has strived to restore those continental bragging rights.

Now, the country can finally step into a new era of supremacy, say analysts, as the Premier League hammers home its financial advantage, which was enhanced during the Covid pandemic. 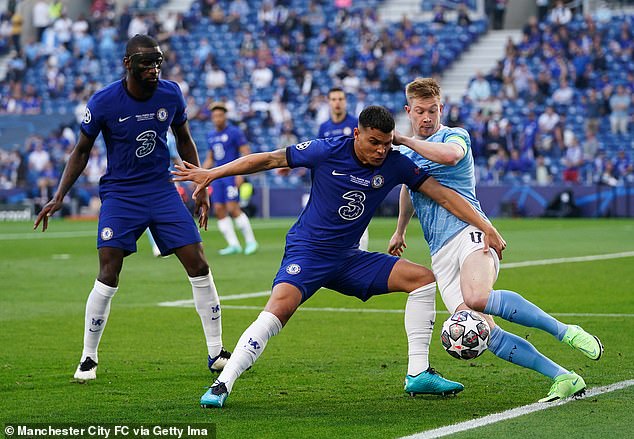 Three English clubs were in two European finals last season, including Man City and Chelsea in the UEFA Champions League, while Manchester United took on Villareal in the Europa League

UEFA has released figures for the distribution of prize money from last season’s European competitions, which have been published on Twitter by financial analyst Swiss Ramble.

And it is the Premier League clubs who are way out in front, amassing £414 million between seven participating teams.

Leading the way were the Champions League winners, Chelsea, with £105M, followed by runners-up, Manchester City, with £104M, then Liverpool on £77M and Manchester United with £70M. 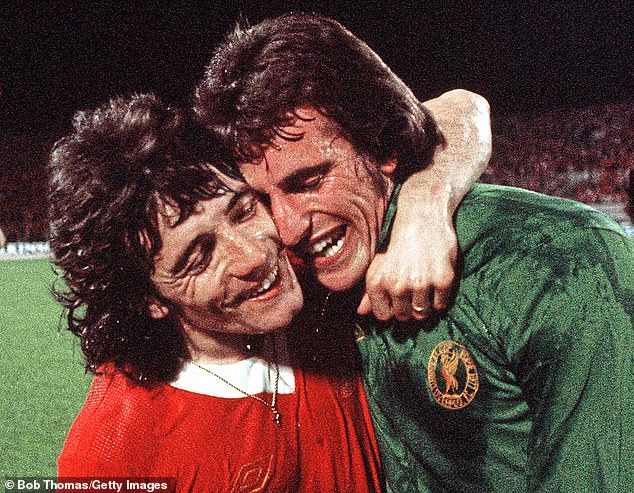 Clubs from Spain’s La Liga were the Prem’s closest challengers, collectively claiming £351M last year, but German and Italian teams now trail well behind in the wake of their English rivals. While the Premier League claimed more than double the prize money of France’s Ligue One.

Last year’s success was no flash in the pan. English clubs have contested three of the last five Champions League finals, winning two. On two occasions it has been an all-English final.

The domination of the Premier League reflects the number of competitive clubs in its ranks, which tend to go deep into European competition.

However, the value of a top four finish in England is also underlined in the figures, since English clubs on average earned £89M in the Champions League last season, compared to £19M for those in the Europa League. 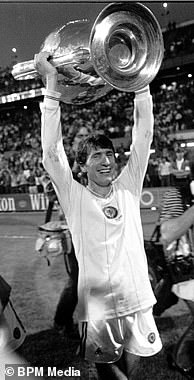 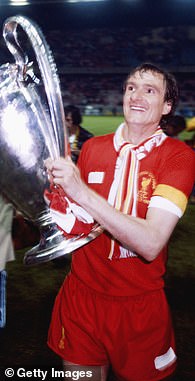 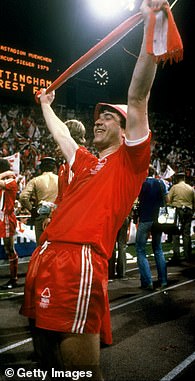 Gordon Cowans lifts the European Cup for Aston Villa in 1982 after a 1-0 win over Bayern Munich, Phil Thompson celebrates Liverpool’s 1-0 win over Real Madrid in the 1981 final and Nottingham Forest’s John Robertson takes the applause following a 1-0 win over Malmo in 1979

So, the scene is set for another golden age for English football on the continent, but can it match those heady days when Bob Paisley, Brian Clough and Aston Villa’s Tony Barton masterminded victories over Europe’s elite.

‘Yes, is the answer to that question,’ said Dr Rob Wilson, an expert in football finance at Sheffield Hallam University, told Sportsmail.

‘I would expect English teams to dominate for the next five years if not longer. It is absolutely possible.

‘Both European cups last year [2021] should have been won by English teams. We had three out of four finalist spots.’ 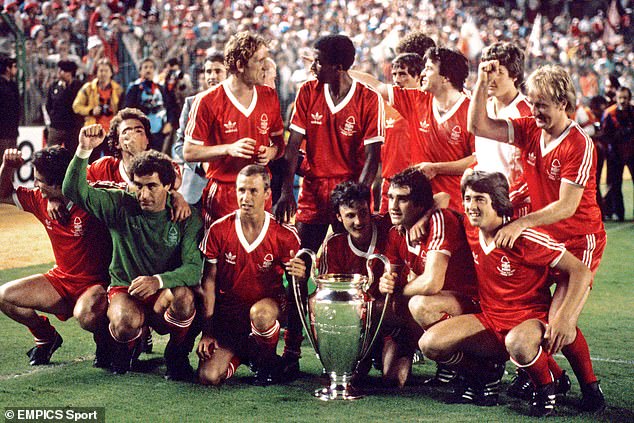 Chelsea defeated Manchester City in the Champions League final and Manchester United lost out to Villarreal in the Europa League in a dramatic penalty shootout.

This season, English and Spanish clubs have dominated the latter stages of the Champions League, with Liverpool competing in the final against Real Madrid in Paris on Sunday.

That should guarantee another decent haul of prize money this season, too. Liverpool have already guaranteed themselves a windfall of at least £102M from this year’s Champions League competition, estimates Swiss Ramble.

The Reds will receive £106M if they win the Champions League and would then qualify for the UEFA Super Cup and FIFA Club World Cup. If successful in both of those  competitions, it would take their total earnings to £114M. 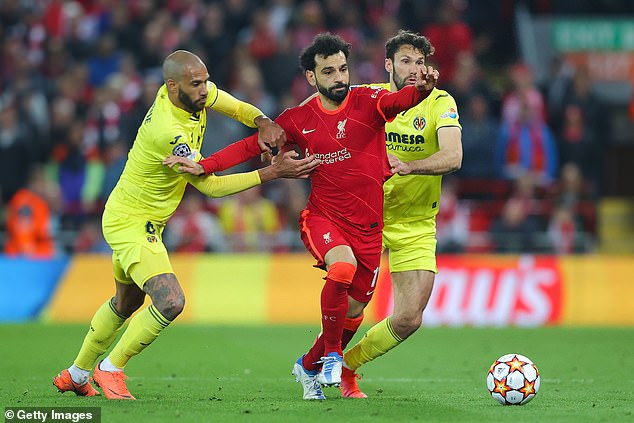 In addition, there will be funds earned through gate receipts and commercial opportunities, as well as bonus clauses in existing sponsorship deals.

The success of English clubs is underpinned by the Premier League’s huge TV revenues and global exposure, which increases commercial opportunities. As well as the deep pockets of some rich owners.

Money talks and most of the best players look across the Channel in the end; Erling Haaland’s move from Borussia Dortmund to Manchester City this summer being the latest example.

The Covid pandemic highlighted the imbalance in the economic strength of the big five leagues in Europe and cruelly exposed the profligacy of Real Madrid and Barcelona in past years.

During the pandemic clubs in the Premier League continued to strengthen, pulling ahead of their rivals. 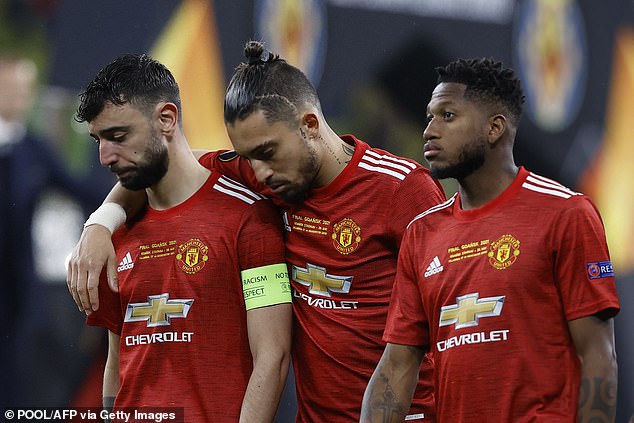