Fake tickets for the Champions League final are being sold to Liverpool fans for just £50 as supporters scramble for the chance to attend the clash with Real Madrid at the Stade de France on Saturday.

Pictures have emerged of the ‘blag’ tickets being flogged to fans of the Premier League club, which bear striking resemblance to those being offered through official channels for the match in Paris.

Merseyside Police have warned against buying from ‘scammers’ online. ‘Buying a fake ticket could be a costly mistake,’ they wrote on Twitter. ‘Don’t get caught out.’ 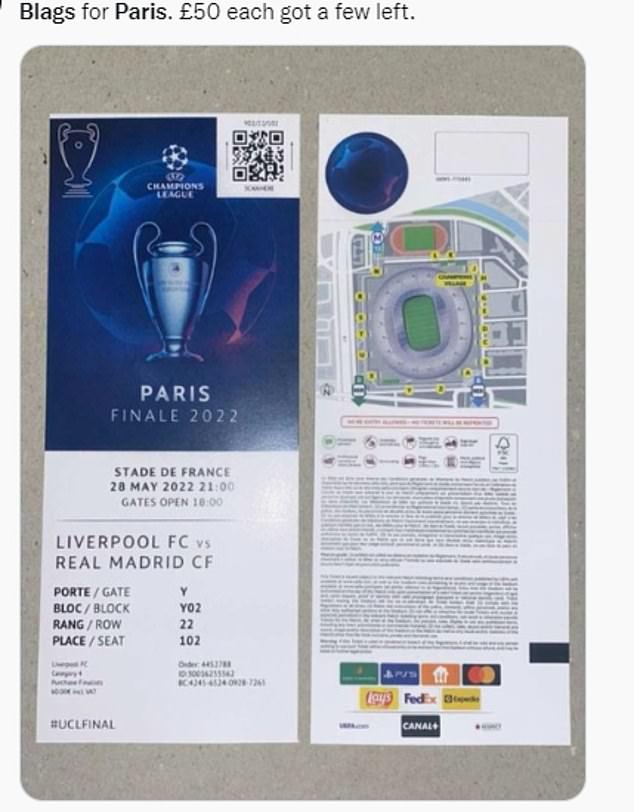 ADVICE TO @LFC FANS TRAVELLING TO #PARIS FOR CHAMPIONS LEAGUE FINAL | Beware of scammers offering tickets online. Buying a fake ticket could be a costly mistake. Don’t get caught out, or you could be left “se sentir mal”! pic.twitter.com/B2SWA46KzW

In a statement on Tuesday, Liverpool revealed some of their supporters had been caught out by the fake tickets and and warned those who attempt to resell their seats to others online – most likely at a huge markup on the face value price – could face lifetime bans.

Liverpool had earlier announced they had cancelled the final tickets of 13 of their supporters after they were found to have tried to sell their their seats online.

Fans of both sides are battling for last-minute seats for the match at Stade de France, for which they were each only given a miserly allocation of 19,618 tickets in a venue that has a capacity of more than 81,000. 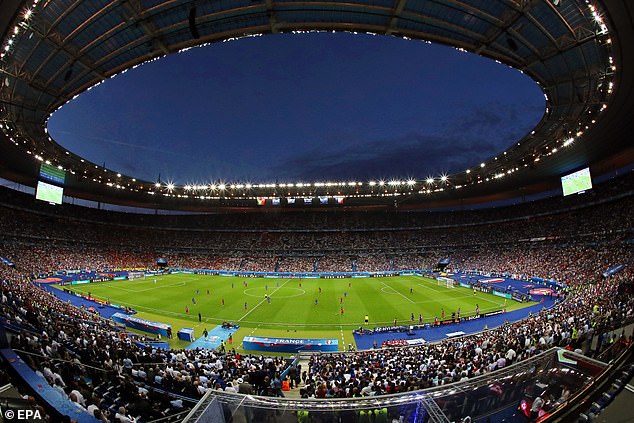 Liverpool and Real Madrid were each given 19,618 tickets for the final at the 81,000-capacity Stade de France 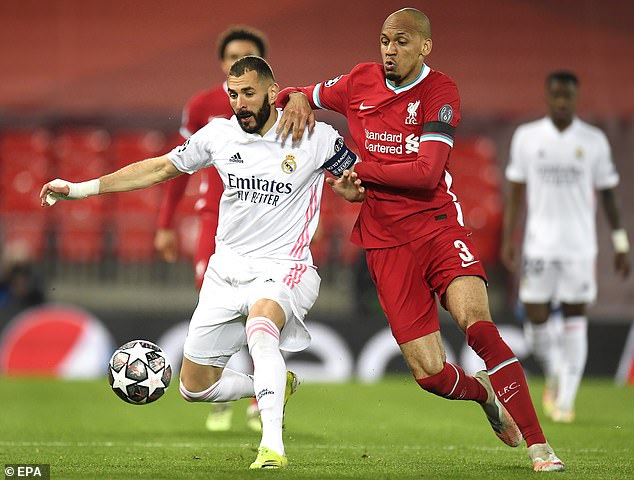 The lack of tickets available through official routes has led to fans seeking seats on resale websites where prices are starting at around £1,700.

One site – livefootballtickets.com – supposedly has 2,786 tickets available for the final at the time of writing, with the most expensive priced at a whopping £5,000.

Most of the cheaper seats on livefootballtickets.com are for Real fans, with the lowest price for a ticket in the designated Liverpool end of the stadium costing £2,499.

Livefootballtickets.com supposedly has more than 2,786 seats available, with prices starting at £1,700

‘There has unfortunately been an increase in the number of fans being defrauded, online in particular, by fake match ticket offers,’ Liverpool said in a statement.

‘If any supporter is offered a ticket online, they should report it to LFC and to Action Fraud.

‘Liverpool FC will not stand idly by and watch people try to sell tickets they have been fortunate enough to get access to via the ballot.

‘All reports of ticket touting, or online ticket fraud, will be investigated in line with the LFC sanctions process. If a supporter has been found to have offered a ticket for sale online, this could result in a lifetime ban for that individual.’ 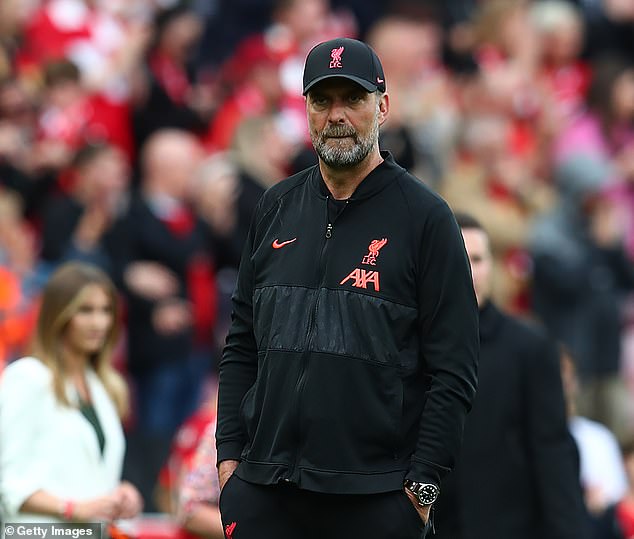 Liverpool said it has identified more than 50 accounts which are ‘actively involved in selling, or offering to sell’ tickets for the final and called on social media companies to close them.

UEFA warned earlier this month that tickets bought on the secondary market may not grant them access to the stadium.

Supporters of both Liverpool and Real were able to obtain tickets via access to their own club’s ballot and from the UEFA official ballot.

UEFA president Aleksander Ceferin defended their ticketing system and allocation, after Liverpool boss Jurgen Klopp questioned why almost half of the 75,000 tickets for the game against Real Madrid in Paris are given to sponsors and officials. 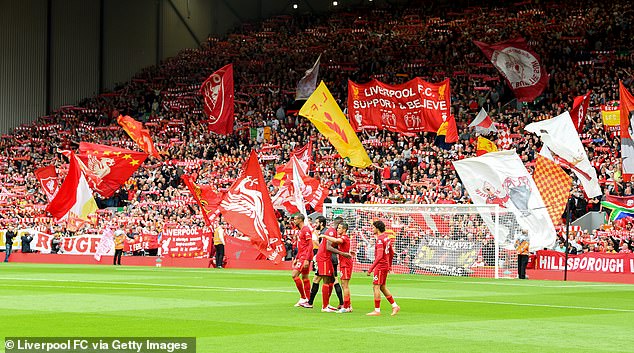 Liverpool are hoping to wrap up a treble of cup trophies this season when they take on Real as Jurgen Klopp’s men have already won the FA Cup and Carabao Cup. 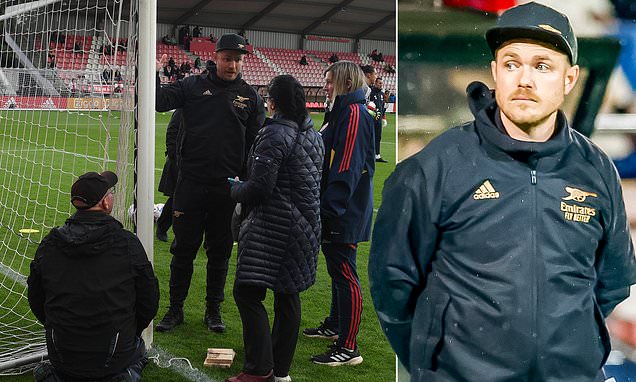 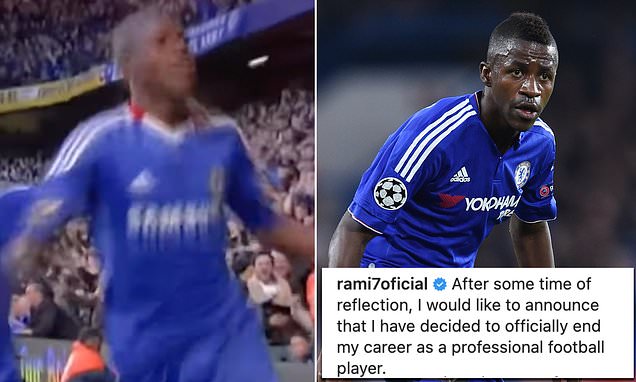 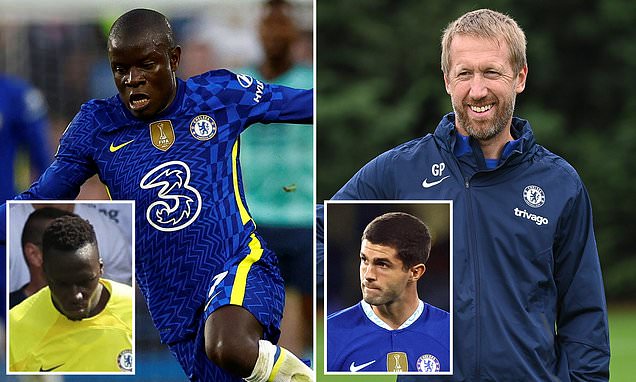 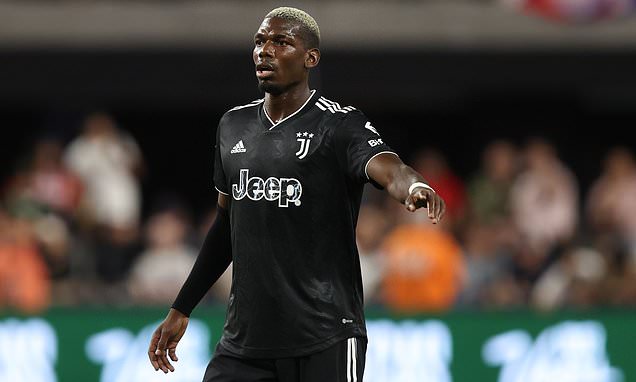 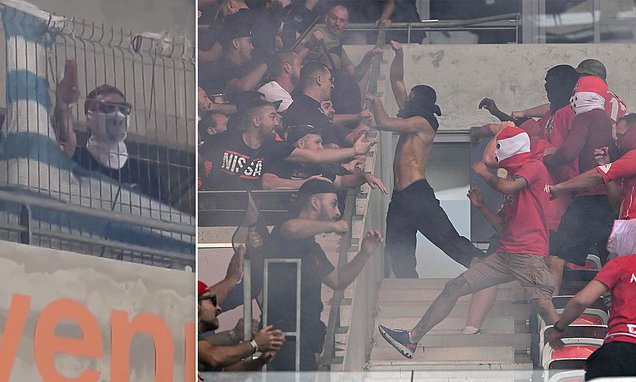 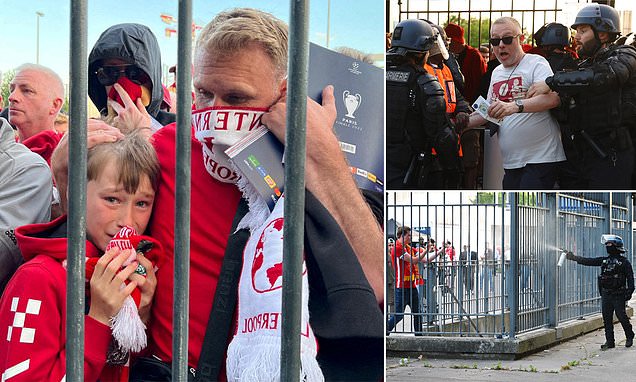 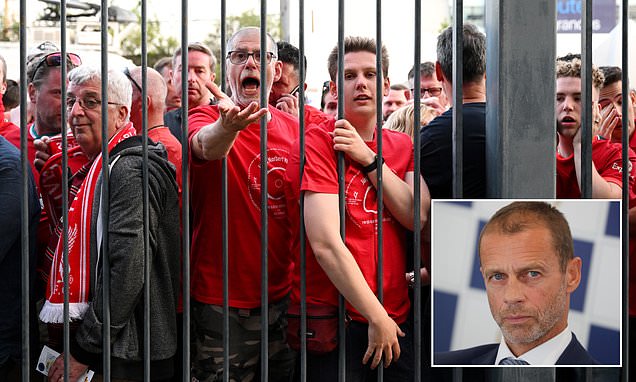