Lionel Messi’s La Liga debut for Barcelona – Who were his teammates and where are they now?

Lionel Messi, an FC Barcelona youth product, was promoted to the senior team during the 2004-05 season and he made his La Liga debut for the club on October 16, 2004, against city rivals Espanyol.

The Argentine came on as a substitute replacing Deco in the 82nd minute of the match. At the age of 17 years and three months, Messi became the youngest player to represent Barcelona in an official competition.

Although Messi had played for the Barcelona senior team a year before against FC Porto, it was a friendly tie between the two clubs and not an official game.

The Argentine’s debut La Liga match has two unusual India connections. Former FC Goa defender Carlos Pena was in the matchday squad but did not feature in the match. Also, former Bengaluru FC and Hyderabad FC coach Albert Roca was a part of Frank Rijkaard’s coaching team when Messi played his first game. 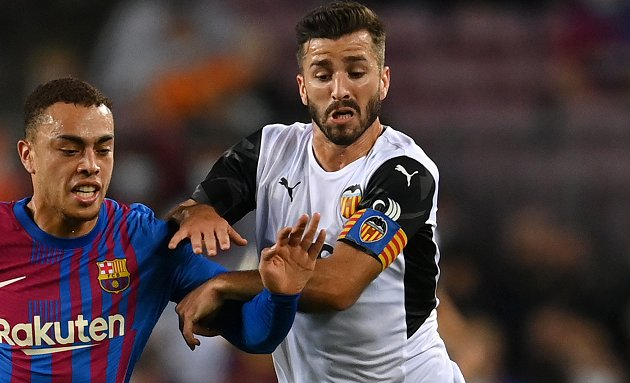 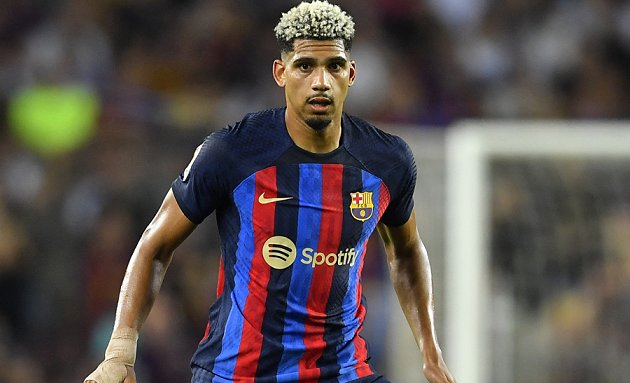 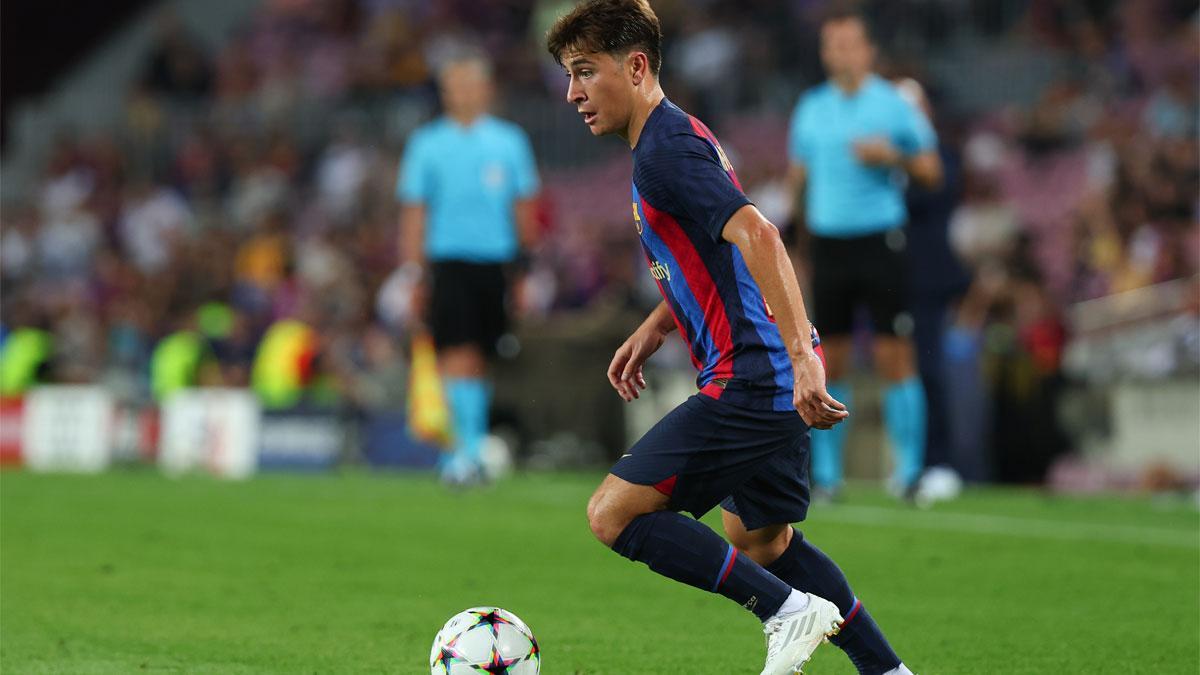 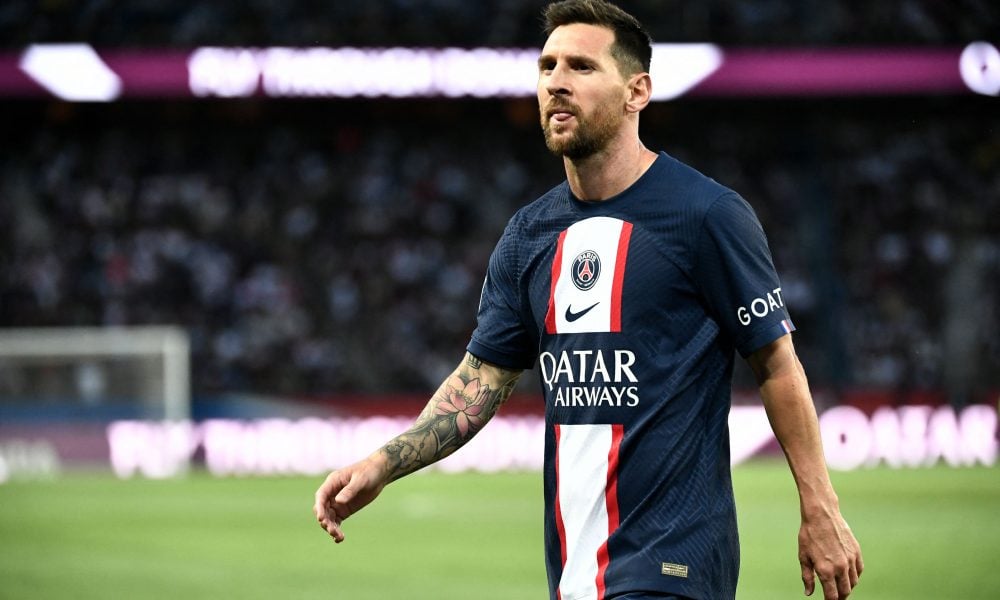 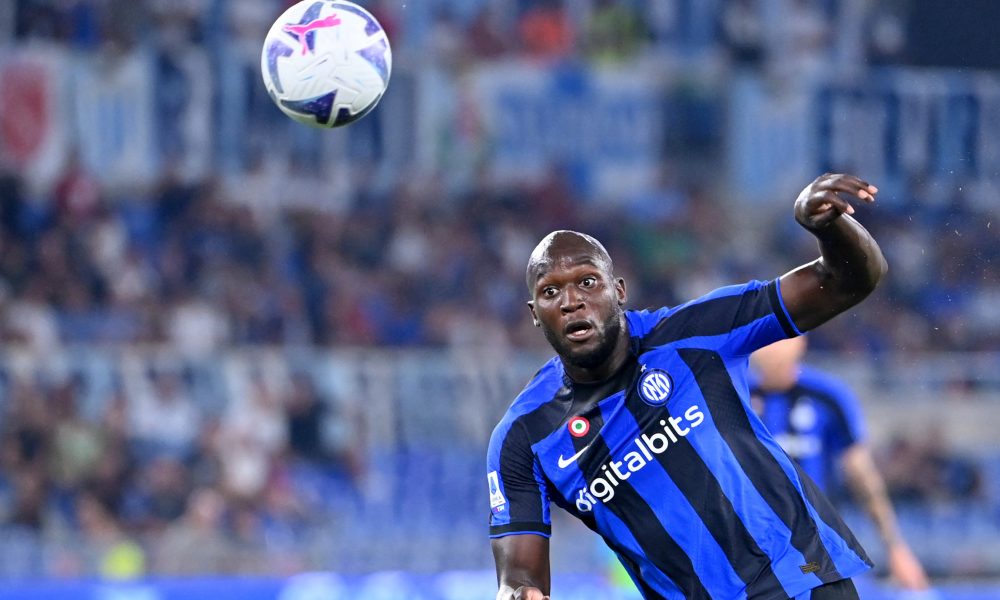 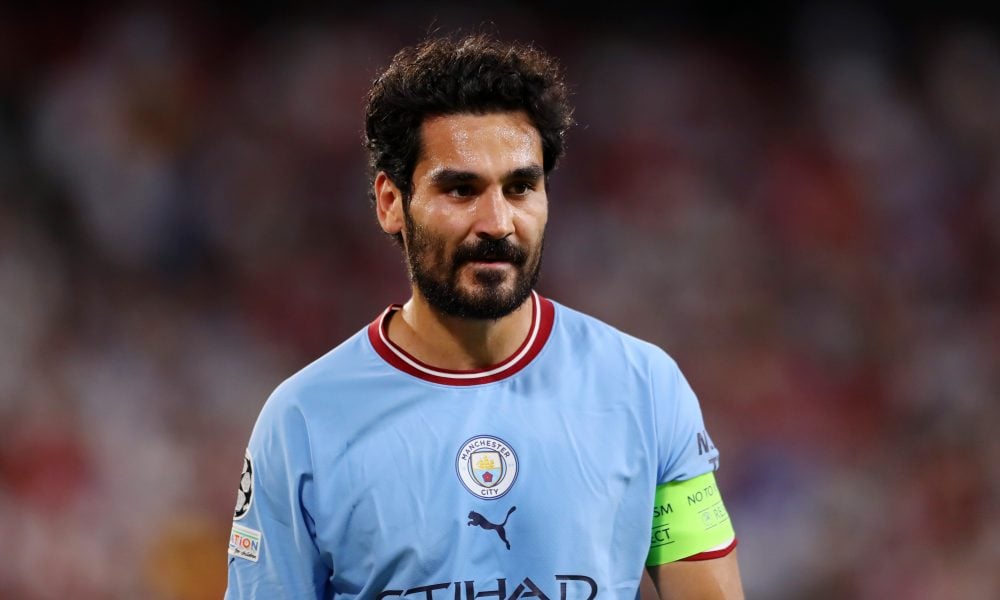