Two weeks after publicly announcing that he wants to leave Bayern Munich, Robert Lewandowski is now growing increasingly optimistic about his move to Barcelona now that the German champions are reportedly interested in Liverpool’s Sadio Mane.

Lewandowski, 33, is being heavily chased by Barça, but since the Pole still has a valid contract until 2023, Bayern are said to be forcing him to honour the deal. As a result, the Bundesliga side recently refuted Barcelona’s approach of a reported €32 million bid.

According to the Spanish news outlet Mundo Deportivo, Bayern have been in contact with Liverpool over Mane’s transfer and it is believed that the two might take things forward after tonight’s UEFA Champions League final.

MD says the deal might come to fruition for just about €30 million.

Lewandowski is particularly hopeful about the transfer since he believes Mane has the same intention; the intention of embarking on a new journey altogether after having won every trophy with Liverpool.

For Bayern, Mane could be the missing piece that the Germans tried to find in a certain Erling Haaland, who decided to move to Manchester City instead.

As far as Lewandowski is concerned, they did offer him a one-year extension but it’s pretty much evident that at 33 years of age, he wants a contract longer than that. Hence, Barcelona’s approach of a three-year deal has what attracted him the most.

Barcelona summer arrival could get a rare start against Mallorca report

Barca UniversalFranck Kessie has been unable to make the biggest of impacts since joining Barcelona in the summer transfer window earlier this year.The Ivorian arrived on a free transfer after his contract with AC Milan had…

Bara defender Jules Kounde could be back in time for Clasico

SPORT The centre-back is desperate to help his team as soon as possible Jules Koundé does not want to miss his first Clasico. The French center-back has October 16 marked in red on the calendar, the day that sees…

SPORT The Portugal international is likely to leave Wolves next summer If in the past summer, FC Barcelona had to 'fight' with Chelsea to get the signings of Kounde and Raphinha, coming out the winner on both…

Barca UniversalDespite several of Europe’s elite clubs’ attempt to branch out into the European Super League in 2021, such attempts were ultimately brought to a halt after widespread fan opposition.However, it was… 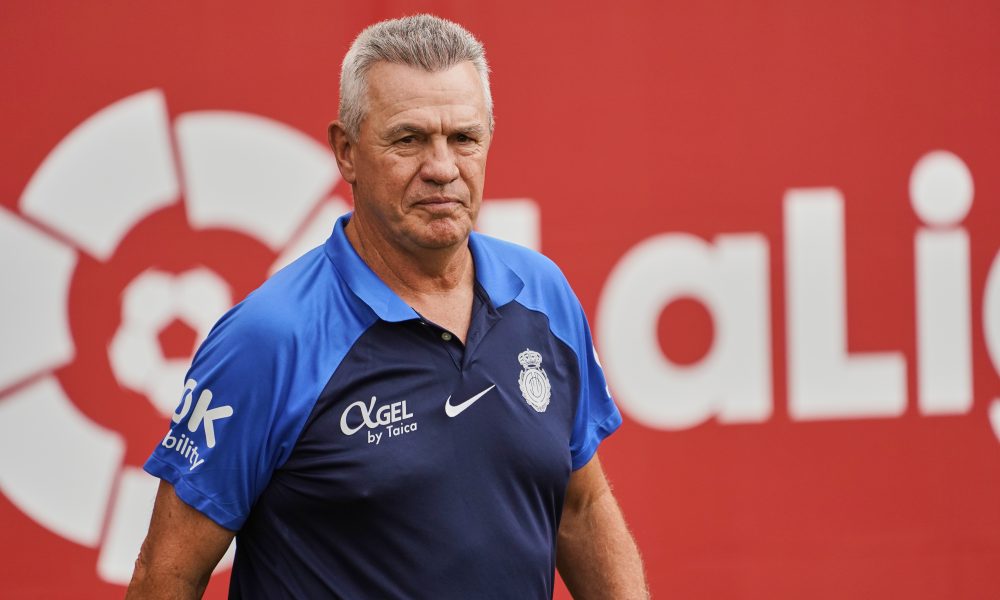 La Liga rival coach says Lewandowski is a killer: Cant give him one inch

Barca UniversalRCD Mallorca manager Javier Aguirre has hailed Barcelona superstar Robert Lewandowski as a ‘killer’ ahead of the meeting between the two clubs this weekend.Mallorca play hosts to Barcelona at Son…