Ahead of Saturday’s Champions League final between Liverpool and Real Madrid, Sports Mole takes a look at Jurgen Klopp’s previous finals as a manager in the competition.

Liverpool manager Jurgen Klopp will be looking to cap off a memorable 2021-22 season with success in the Champions League final, when they lock horns with 13-time winners Real Madrid at the Stade de France on Saturday night.

The German’s quadruple hopes were quashed on the final day of the Premier League season, as Manchester City came from behind to beat Aston Villa last weekend, but the Reds are still in with a chance of winning the treble after claiming the EFL Cup and FA Cup earlier this year.

This weekend will see Klopp take charge in his third Champions League final as Liverpool boss and his fourth in total, after guiding Borussia Dortmund to the showpiece event nine years ago.

Ahead of Liverpool’s clash with Real Madrid in Paris, Sports Mole takes a look back at Klopp’s previous Champions League finals.

The first all-German European Cup/Champions League final saw Klopp’s Borussia Dortmund side battle with Bayern Munich at Wembley Stadium at the end of the 2012-13 campaign.

Dortmund impressed on their route to the final, firstly topping their group which contained Real Madrid, Ajax and Manchester City, before beating Shakhtar Donetsk, Malaga and Real Madrid again in the knockout rounds.

After Bayern had cruised to the Bundesliga title, finishing 25 points clear of Dortmund in second place, Klopp and co were seeking revenge in London. However, they came out second best once again.

A 68th-minute penalty from Ilkay Gundogan cancelled out Mario Mandzukic‘s opener eight minutes earlier, but it was Arjen Robben who had the last laugh as he netted a dramatic 89th-minute winner, ending Dortmund’s hopes of their first triumph in the competition since 1997.

Klopp’s first two years at Liverpool were without Champions League football, but in his third season at the helm he guided them to their first final in 11 years.

Real Madrid were standing in their way at the NSC Olimpiyskiy Stadium in Kyiv, a European juggernaut who were bidding to claim their third successive Champions League crown.

Liverpool were dealt a major blow on the half-hour mark as Mohamed Salah picked up a shoulder injury and left the pitch in tears following a challenge from Sergio Ramos. Their night then went from bad to worse as a calamitous mistake from Loris Karius saw the goalkeeper throw the ball straight to Karim Benzema for an easy opener five minutes after the break.

Sadio Mane equalised four minutes later before a brace from Gareth Bale helped Los Blancos clinch their 13th European crown. The Welshman’s exquisite overhead kick in the 64th minute was followed by a long-range strike seven minutes from time, which was fumbled by Karius to rub salt into his wounds and condemn Klopp to his second defeat in the final. 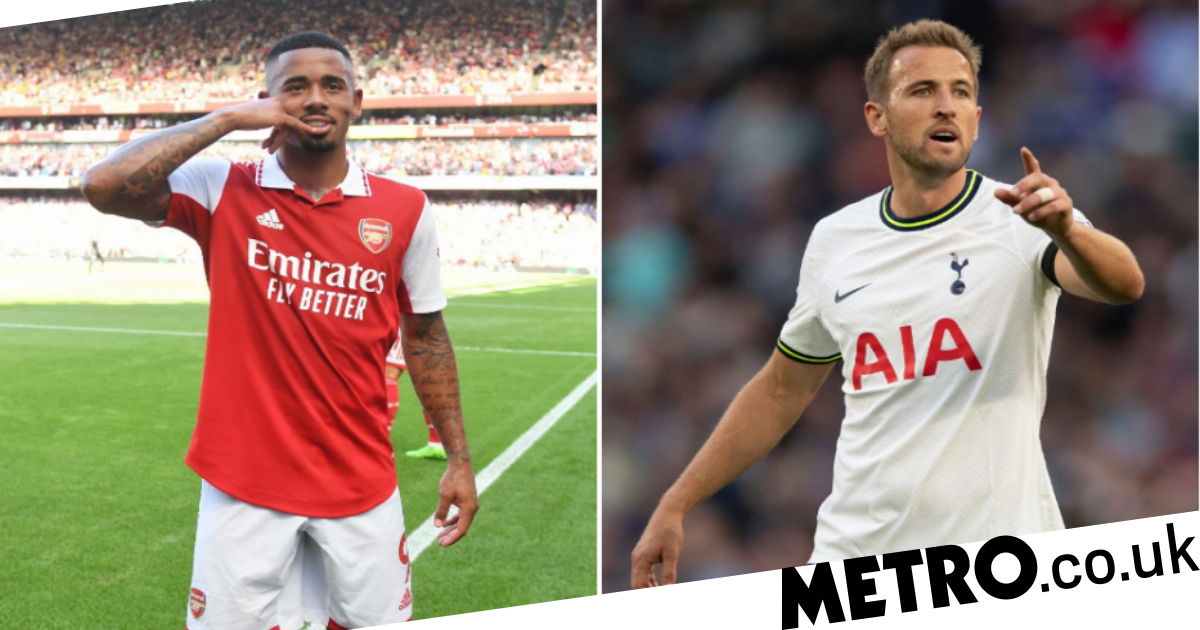