Borussia Dortmund midfielder Jude Bellingham has been the talk of the transfer world for a number of months as the England teenager continues to impress with Liverpool, Chelsea and Real Madrid all interested in acquiring his services.

Bellingham has been subject to long-term interest from Chelsea, football.london understands. The west Londoners watched the England international during his time as an academy player at Birmingham City but after a superb two seasons at Dortmund, Bellingham now has a £131million asking price.

That price tag has likely only increased though after his tantalising display in England’s 6-2 win over Iran where he scored his first England goal with a delightful looping header from a Luke Shaw cross.

Understandably, Chelsea are not the only club after Bellingham with Real Madrid and Liverpool two clubs also in the race, while Arsenal have recently emerged as a possible destination.

With Bellingham having spent much of his junior footballing career playing in England, a big-money transfer back to his birthplace seems inevitable, although the wonderkid has been warned by Everton star Andros Townsend that he should avoid the Premier League, at least in the short term.

Speaking on talkSPORT, Townsend said: “I’d say stay there a bit longer, because if he comes to the Premier League he will be £150m. Bellingham scores goals but his main quality isn’t scoring goals.

“He’ll come to the Premier League for £150m, the media, everyone is going to expect him to score goals. When he doesn’t do that, even when he’s playing well, they are going to be on his back.

“We are going to have a Jack Grealish situation. For me, stay in Germany, do what you’re doing and maybe further along the line come back.”

Grealish joined Man City from Aston Villa for £100million and has faced criticism from some quarters after scoring just three goals from 26 Premier League appearances, despite a number of good performances for Pep Guardiola’s side. 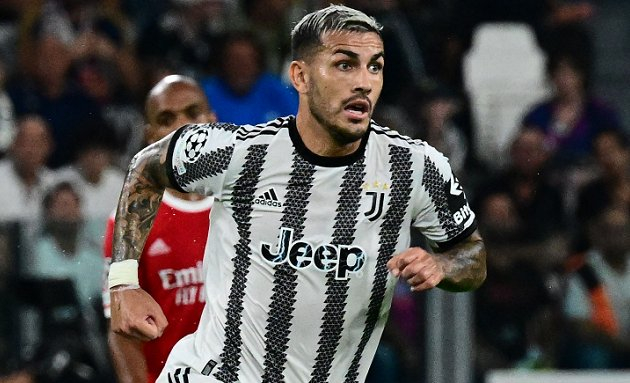