In a parody Chelsea video from 2006, Jose Mourinho’s iconic jacket from his first spell at the club was the centre of an Irish radio spoof. In the sketch, which was ironically called Jose’s Amazing Technicolour Overcoat despite the blandness of the jacket, Mourinho is delivering a frustrated half-time team talk to his Chelsea players.

To spark a comeback, Mourinho isolated Damian Duff and Didier Drogba, threatening his attackers with the thought that he could go on Google and buy Wayne Rooney there and then. He followed up the fake jibe at Drogba with a now famous song to motivate his players.

More than 15 years later and Mourinho’s methods might not have been as wrong as they were made out to be in the video.

John Terry, working on a Youtube game of Guess Who for Chelsea against Claude Makelele, told a story that will have resonated with people that listened to the original Mourinho spoof.

“Maka do you not remember the first training session?” Terry asked his former teammate. “Me and Gary [Cahill] kept giving the ball away and Jose Mourinho said, ‘if you two carry on’ he’ll go and get [Raphael] Varane and two other big defenders]. He killed me and Gaz!”

Makelele, a youth coach and technical mentor at Chelsea since 2019, has spent time at the club since his playing ended in 2008. Under Mourinho, the Frenchman became one of the most feared midfielders for his ability to win the ball in front of the defence. He won back-to-back league titles under Mourinho and will have been well aware of ‘the Special One’s’ techniques to get the best out of players.

Tammy Abraham, who currently works under Mourinho at Roma, recently said of his boss, “He (Mourinho) is one of the best for man-management. He knows how to speak to players, the best way to deal with each one.

“In my case, he never tells me how well I am doing. At half-time, I never get a ‘Well done’ even though in the back of my mind I am thinking, ‘You know I’m playing well’. He always wants you to do better.”

Terry and Gary Cahill would form the centre of Mourinho’s third title win at the club in 2014/15 but Varane was a real target for the club. He ended up staying in Spain at Real Madrid until joining Manchester United last summer. In the meantime, Chelsea have turned to the club captain to take over after Terry to play at centre-back.

Having also played with Azpilicueta Terry went on to reveal what made him so good, using Mason Mount to ensure his response was accurate. Whilst talking about players that are late for training, Terry checked in with the current midfielder, Mount admi… 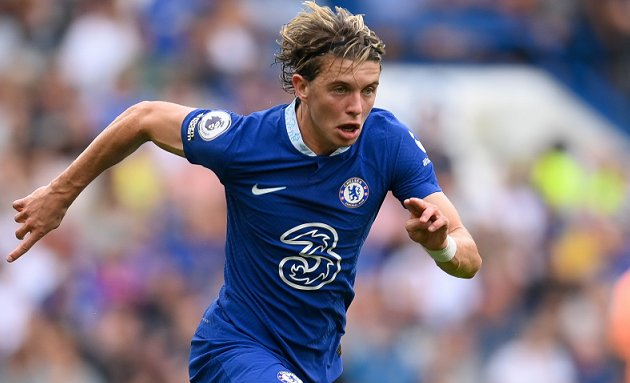 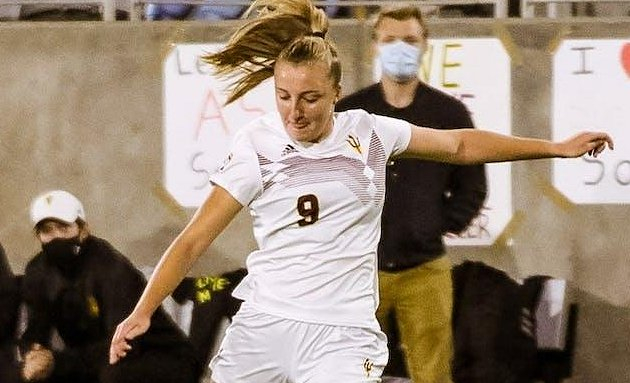