Lingard will be leaving Old Trafford when his contract expires next month, while Brownhill and Aguerd still have two and three years respectively remaining on their deals.

David Moyes is preparing to bolster his squad this summer and provide more competition for places ahead of another campaign in Europe in 2022-23.

According to 90min, West Ham are in talks with Rennes over a deal to sign centre-back Aguerd and both parties are close to agreeing a fee.

The 26-year-old has been an important player for the Ligue 1 outfit this season, making a total of 40 appearances across all competitions.

The report adds that the Hammers may target Brownhill, 26, as a replacement for the retiring Mark Noble, while Moyes still holds an interest in soon-to-be free agent Lingard, 29, who enjoyed a successful loan spell with the club in the second half of the 2019-20 season. 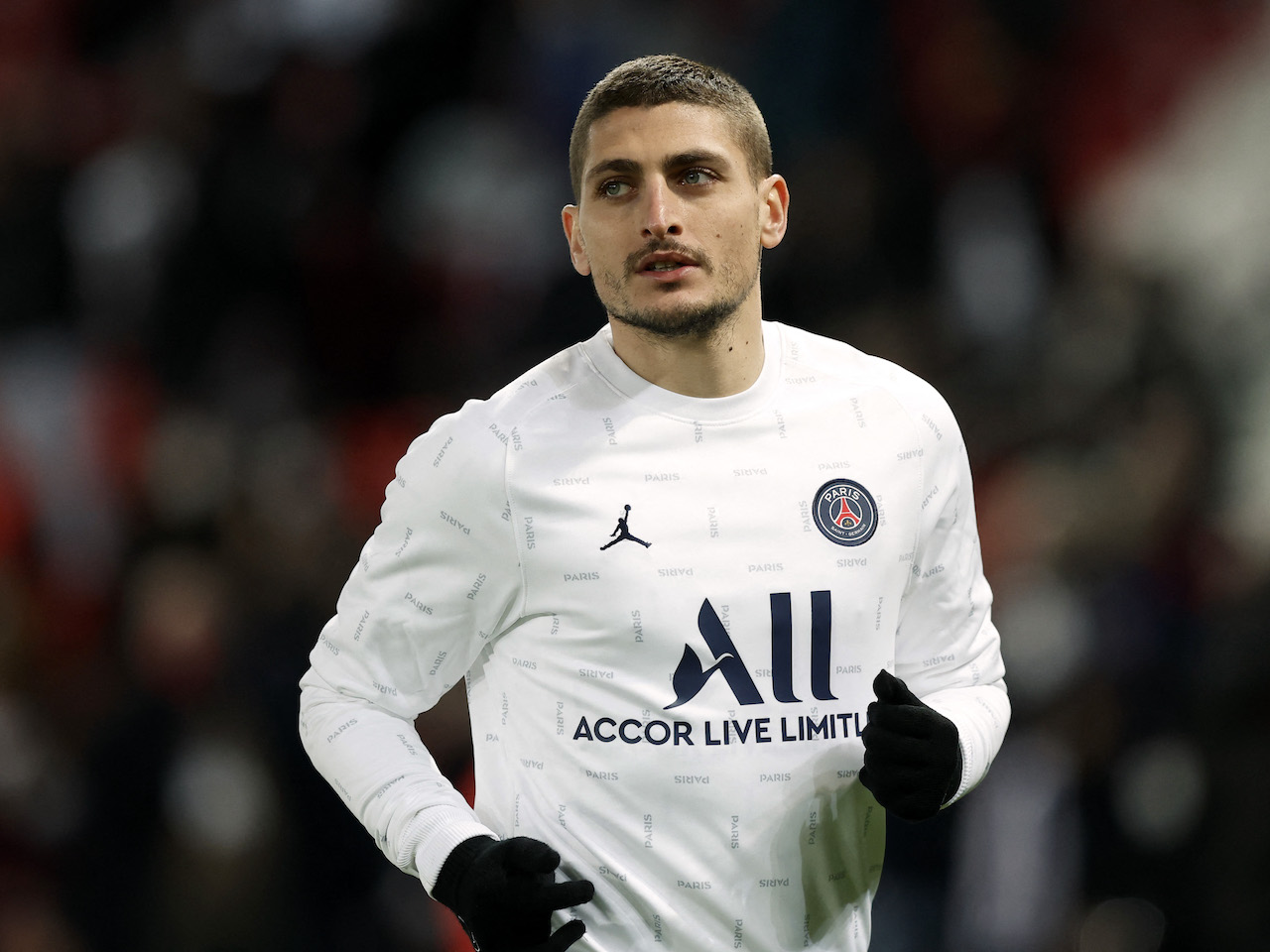 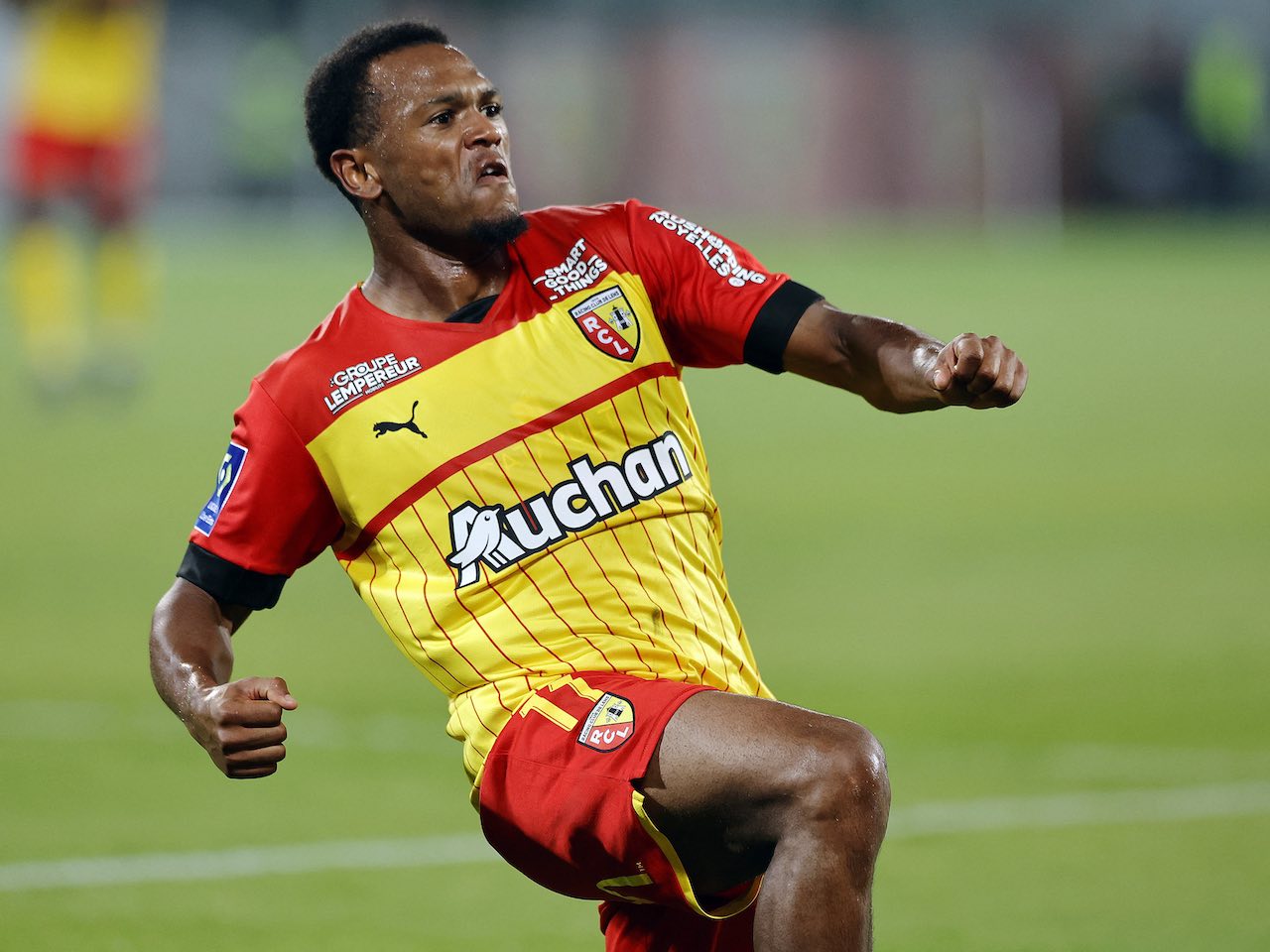 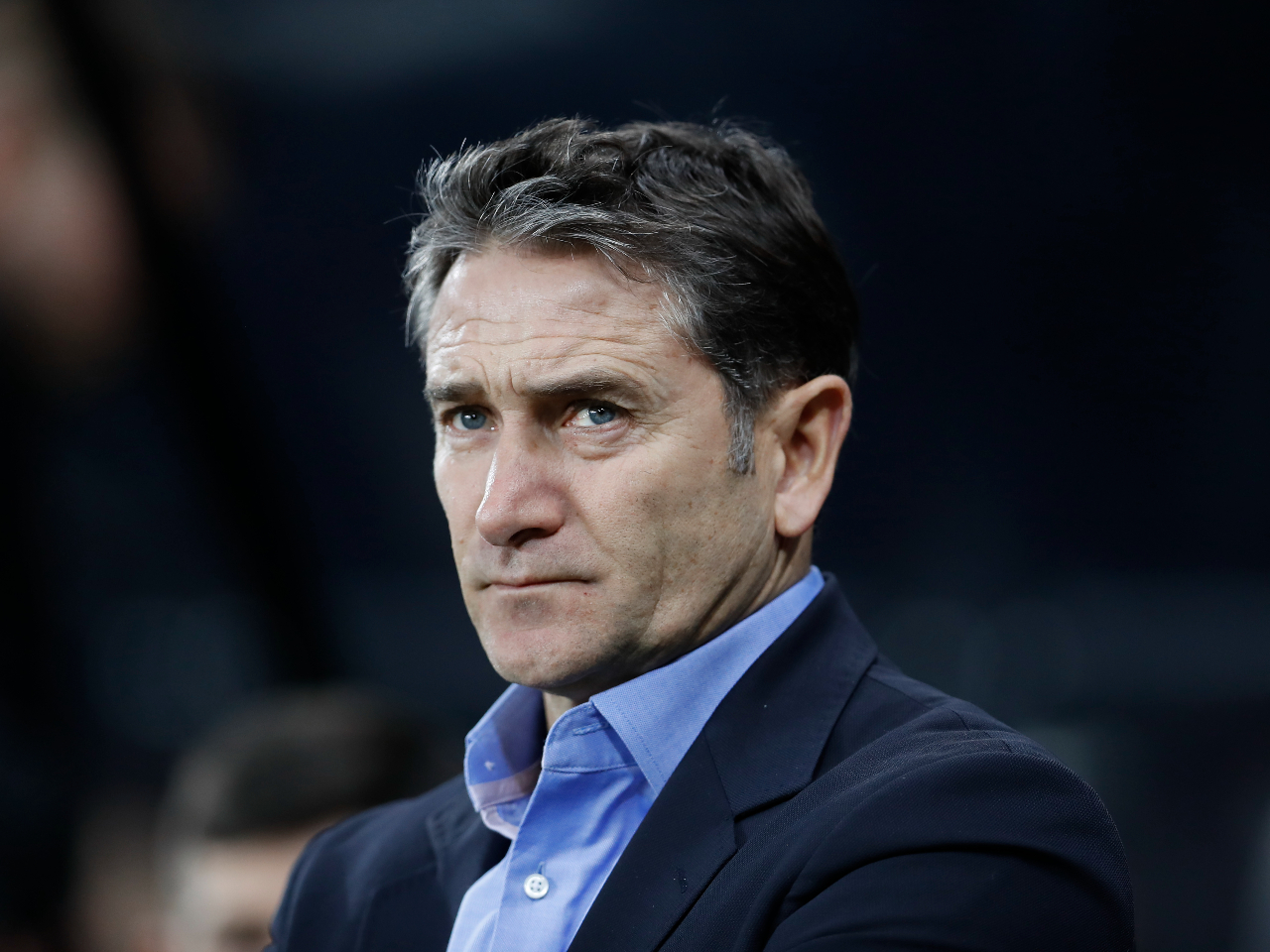 Mbappe and Neymar at breaking point inside PSG

Tribal FootballKylian Mbappe and Neymar are at breaking point inside the PSG dressing room. L'Equipe says the relationship between the two has deteriorated quickly since the start of the season. They say that Mbappe… 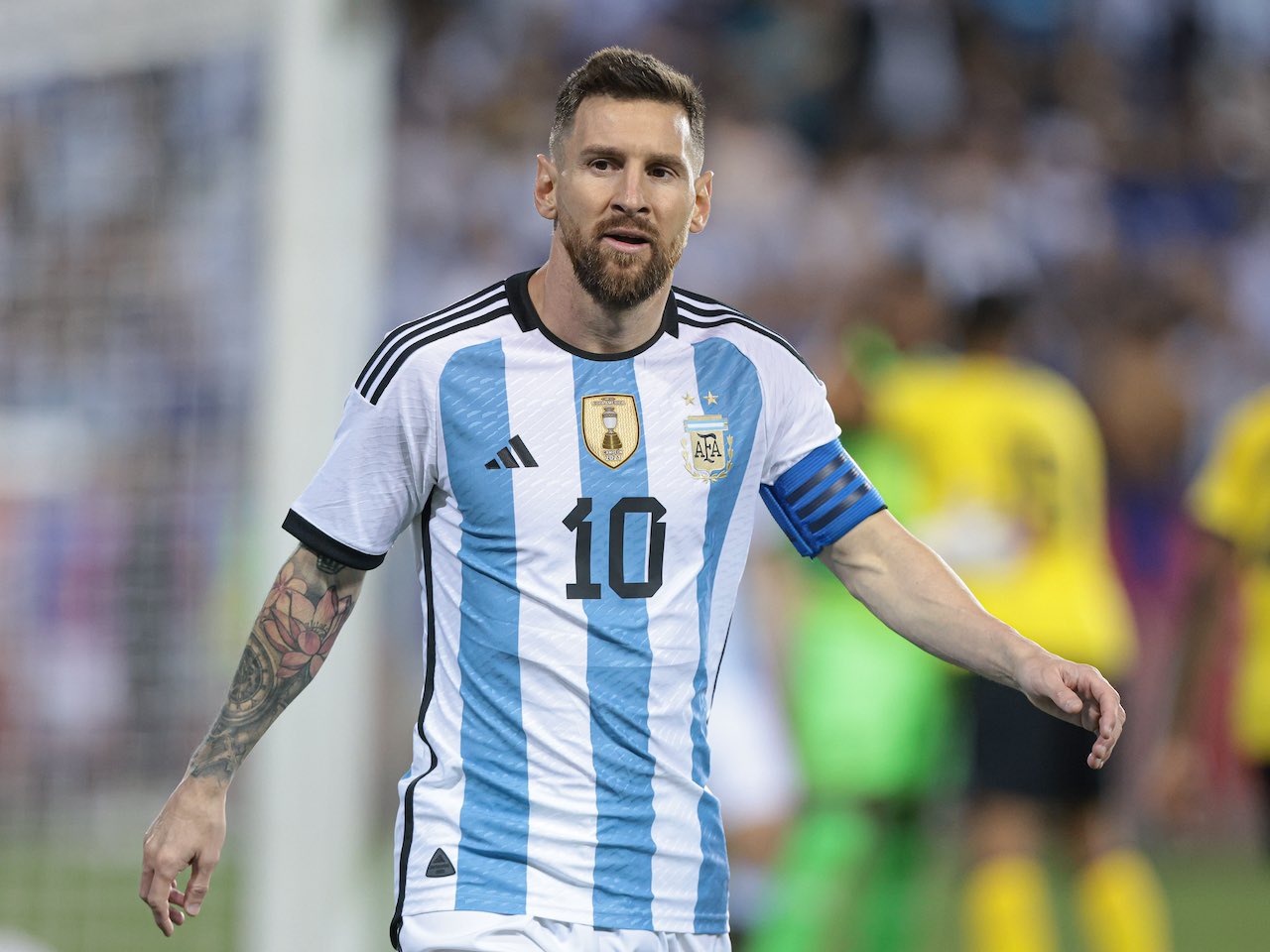 How Barcelona could line up with Lionel Messi

Sports MoleSports Mole looks at how Barcelona could line up next season if they seal a blockbuster return for seven-time Ballon d'Or winner Lionel Messi.Almost since the moment he said a tearful goodbye to Barcelona,… 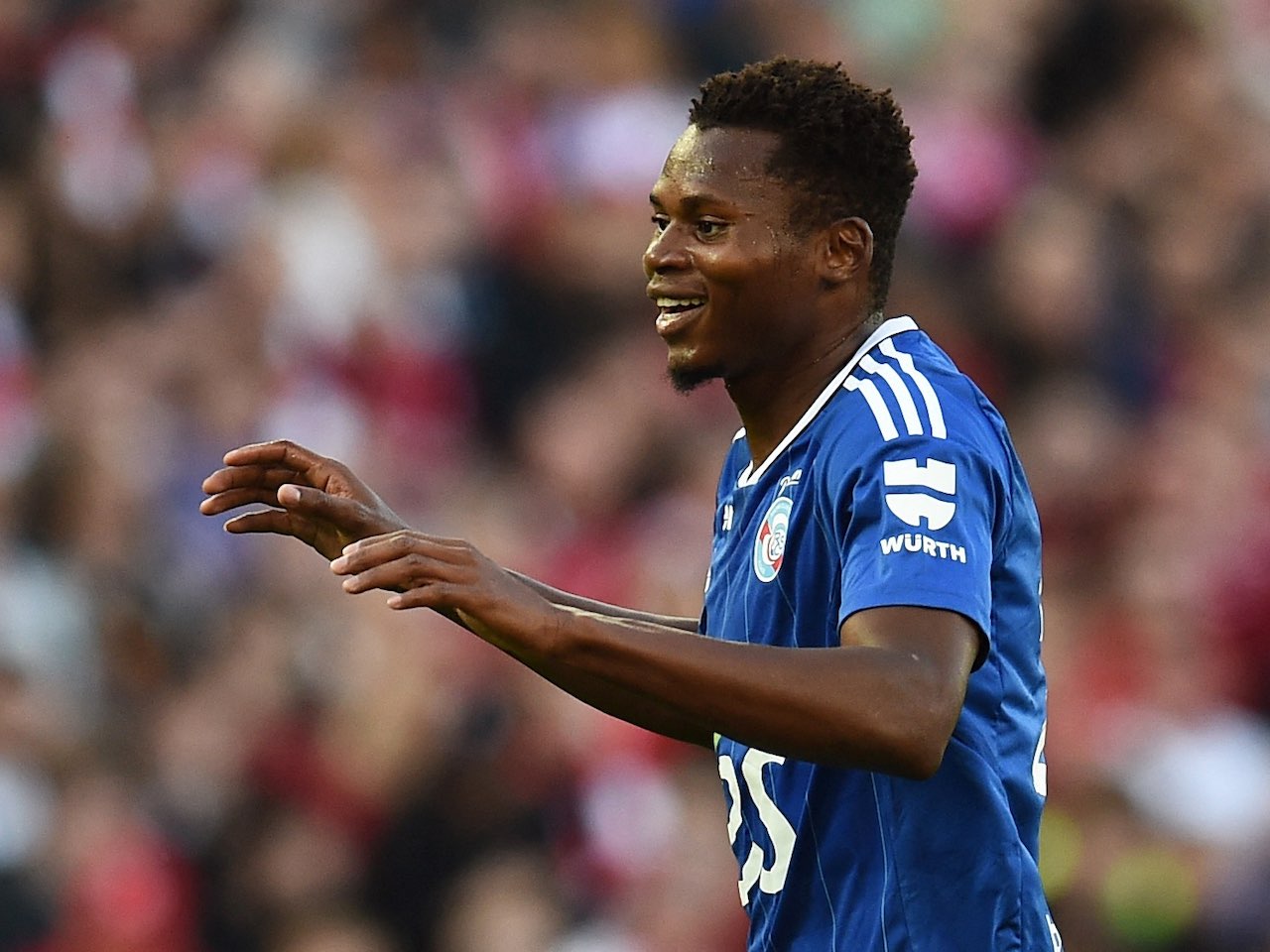 Sports MoleSports Mole previews Saturday's Ligue 1 clash between Strasbourg and Rennes, including predictions, team news and possible lineups.Winless Strasbourg welcome a Rennes side who have not lost in the last six to…