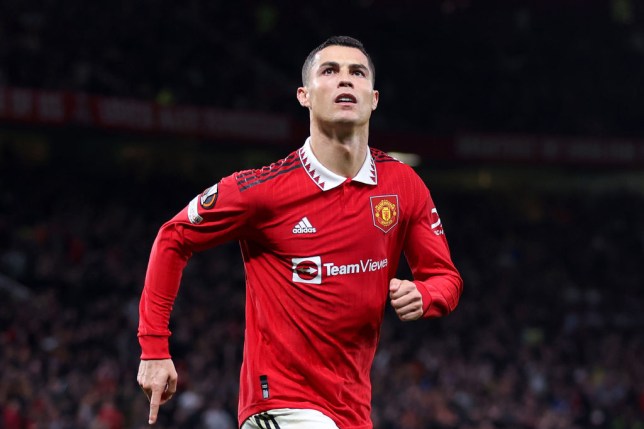 Ronaldo has spoken out in a stunning interview with TalkTV (Picture: Naomi Baker/Getty Images)

Cristiano Ronaldo was sacked by Manchester United on Tuesday, after taking part in an explosive tell-all interview with Piers Morgan.

In his sit down with the TalkTV host, Ronaldo aired his grievances with the way United are run and said some figures at the club were trying to force him out.

The Portuguese legend said he felt ‘betrayed’ at Old Trafford and alleged he was made a black sheep for the club’s woes.

Ronaldo also claimed he does not respect manager Erik ten Hag and that he was not supported by the club following the death of his baby son in April.

Here is all you need to know about how to watch the controversial interview.

How to watch Ronaldo’s interview

The first part was aired on Wednesday, November 16 at 8pm, with the second part shown the following night- November 17 – at the same time.

However, the full interview was posted to the Piers Morgan Uncensored YouTube Channel after it was aired, so you can watch it there if you missed the initial broadcast.