From going head-to-head with the greats of Bayern Munich, to facing off against Portugal and a young Cristiano Ronaldo, Altin Lala is a legend – not only of Albanian football, but also in Germany, where he played with distinction for Hannover 96.

Now an agent – where his clients include Galatasaray‘s on-loan Norwich City striker Milot Rashica – Lala has his finger on the pulse of the game across Europe. But beyond the wheeling and dealing of the transfer market, Lala still keeps in close contact with Albanian football. And the former midfielder says he approves of the federation’s ambitious decision to appoint the former Arsenal and Barcelona fullback Sylvinho as new national team coach.

Sylvinho has stepped in for veteran Italian Edy Reja and Lala is convinced the move can be a success.

He told Tribalfootball.com: “I think Reja accomplished his mission. He did give opportunities to a lot of young players – which I think is due to the fact that a lot of players are now born outside Albania.

“For me in general he did achieve success, the only criticism that I have for him is related to the match against Poland due to some of his choices. For me also based on the age of Reja changing him with Sylvinho is a good thing because it brings new energy to the team.

“I hope now with the new coach it will be a different and a new atmosphere around the team.

“We hope now for the best and that Sylvinho will achieve the result we all want.”

A former Albania captain, Lala saw plenty of coaching changes at national team level during his day. And he admits success for Sylvinho will depend on the players buying into the former Lyon coach’s methods.

He continued: “I think it will be a mix, for example no one expected Morocco to reach the World Cup semifinals and they achieved it due to their desire. We are also a small country with no superstars in the team for example like Croatia. We need to use these two examples of how they sacrificed and fought until the end to achieve the result.

“If you don’t sacrifice and give everything it’s hard to achieve results. In this sport, it’s hard to be changed by a coach if the player doesn’t want to.

“(Gianni) De Biasi had this mentality and that’s why he achieved good results. But with the national team it’s hard, because the character of the player is already formed. They need to know when they enter the field they must give everything. These things should be understood by the players of the national team.

“But I remain positive about the future.”

On the topic of coaches, Lala enjoyed the experience of playing for Ralf Rangnick at the beginning of his management career with Hannover. The pair spent three years together and Lala has only good things to say about the current Austria manager.

“Rangnick was the best coach I ever worked with,” he says. “When I arrived in Germany, the teams played with what was called the libero and Ralf was the first to play with the back four in a straight line.”

Speaking with Lala about his old mentor, the conversation quickly moved to Rangnick’s chastening experience last season with Manchester United. For Lala, the whole situation should’ve been avoided.

“In every team he was in he achieved success, except Manchester United and in my opinion he shouldn’t have accepted that role,” he says. “Before his arrival they were a mid-table team and with his appointment they became better day after day and achieved a decent result.

“I was surprised when he took the job at Manchester United, because for him to have success he needs players who are soldiers and not like Cristiano and others who were part of United.

“In his philosophy he needs a player to be tactically disciplined and to play as a group, and at Manchester United this was very difficult to achieve because the team back then was very divided and not compact.”

So was Rangnick misunderstood in England?

“His main focus in training was the play without the ball and also we created some automatism that helped us to bond with each other and to be better. Look, Rangnick is an extremely good coach. For example, look a… 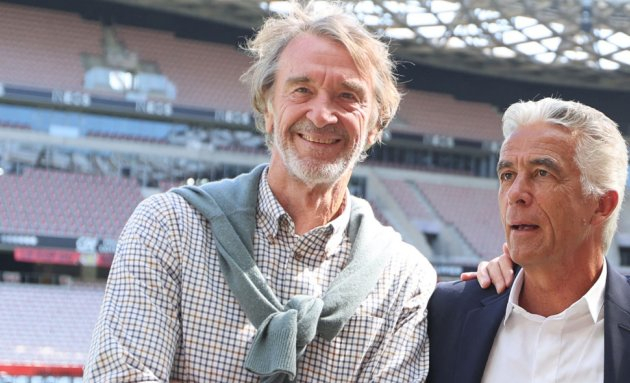 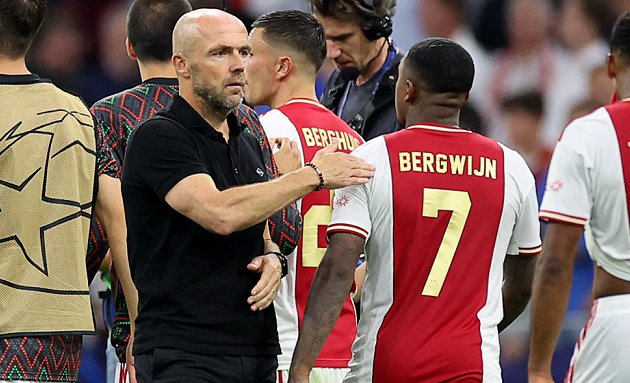 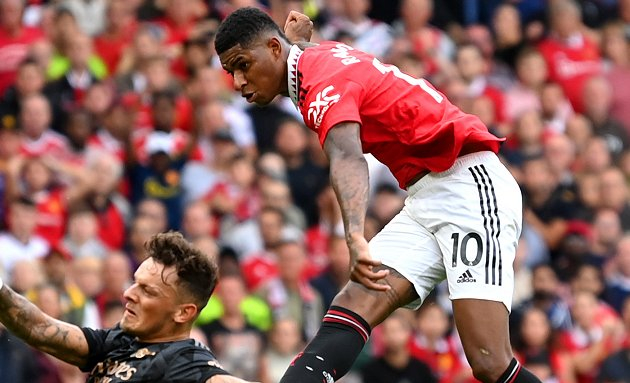 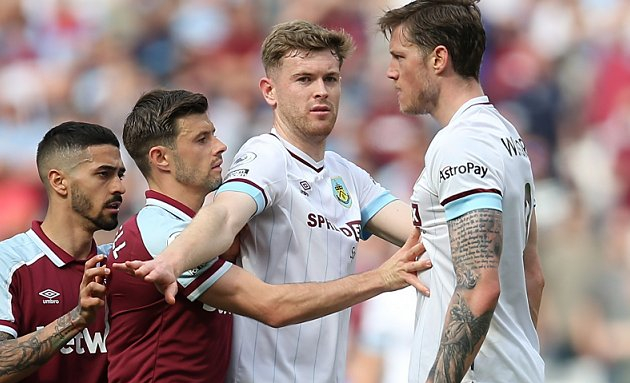 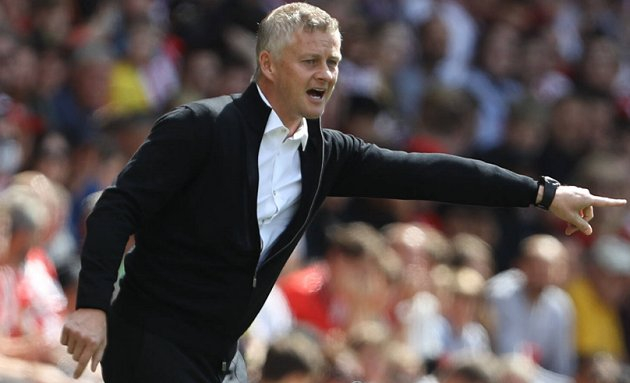 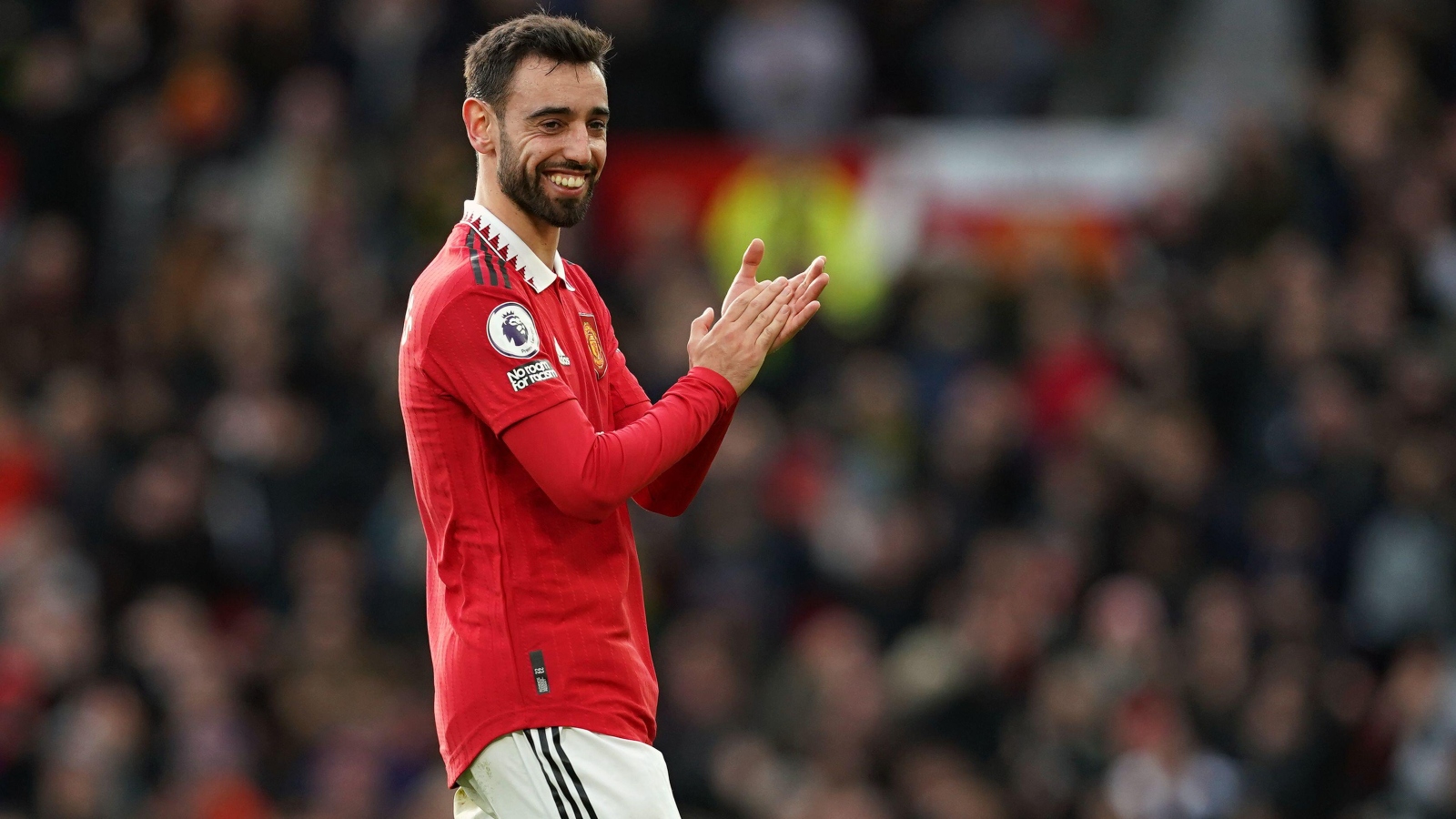