Gavi has signed a contract extension with Barcelona which includes a buyout clause of €1 billion (£870 million), the joint-highest in world football.

The 18-year-old, whose contract had been due to expire next summer, has committed to the club until the end of June 2026.

Gavi had been the subject of interest from clubs such as Liverpool, Chelsea and Manchester City, but has decided to commit his future to Barcelona and their boss Xavi.

Inside Europe: Who will win El Clasico? Has game lost lustre? Which youngsters could star?

Barcelona have included the €1bn buyout clause in deals with a number of their other players, such as Pedri, Ronald Araujo and Ansu Fati, who have all signed long-term contracts recently with the Blaugrana.

Gavi – full name Pablo Paez Gavira – worked his way through the Real Betis youth system before moving to Barcelona for the 2015/16 season.

After rising quickly through the youth categories from U-12 to U-19 level, Gavi was soon making his debut for Barca B, where he came on as a substitute in a 6-0 win over Hospitalet in February 2021.

He made another appearance for the B team that season against Espanyol but that was to be his last action for that side, as first-team manager Ronald Koeman noticed his talents and promoted him for pre-season ahead of the 2021/22 season.

He has gone on to become a first-team regular, and is now a key member of the Spain national side, having made 10 appearances to date. 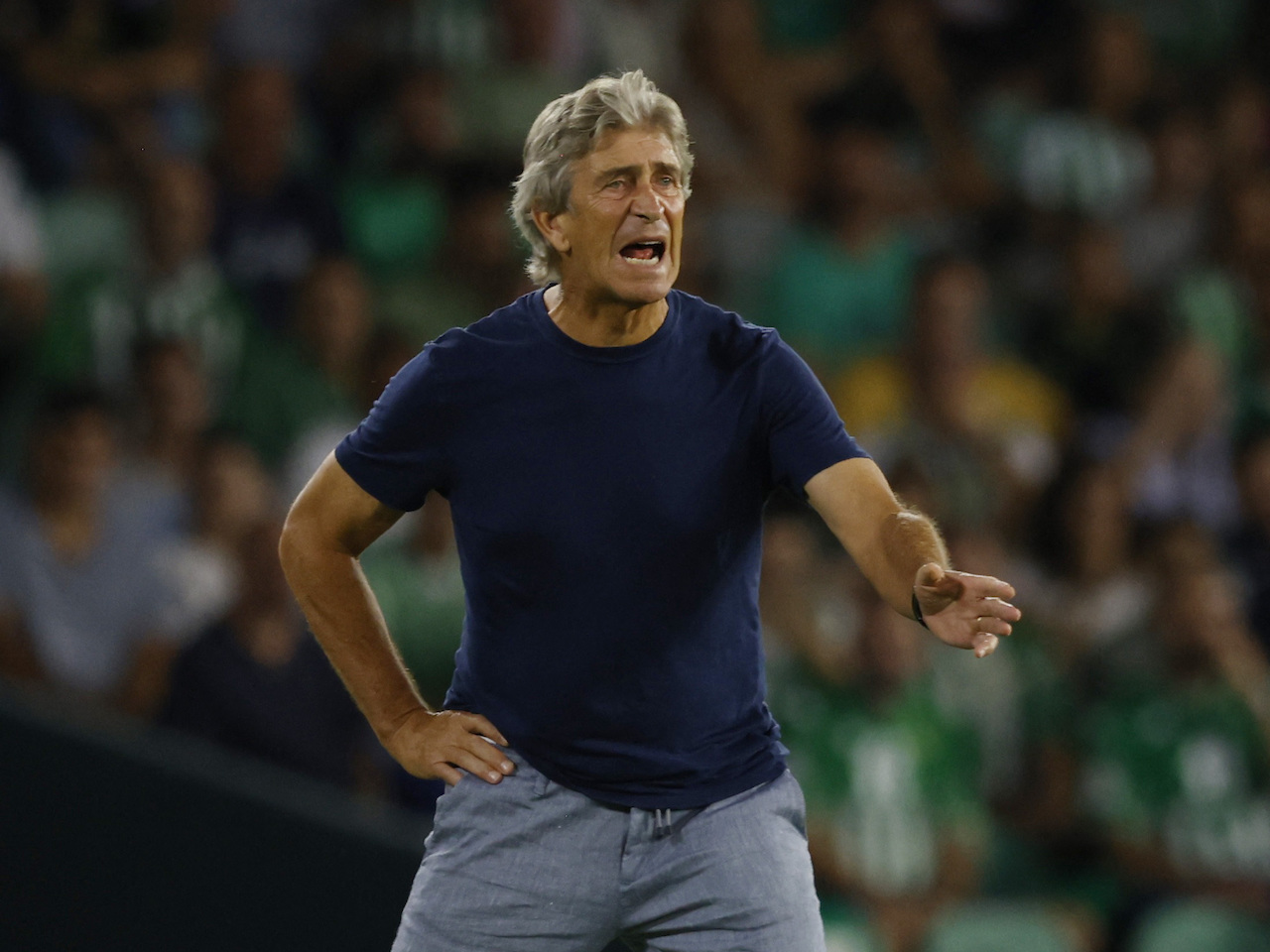 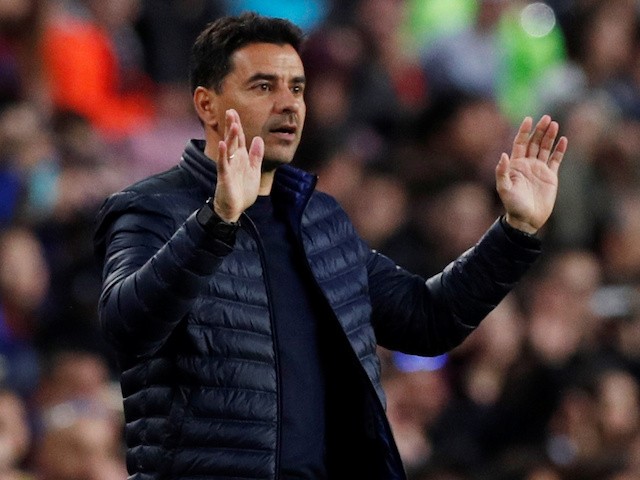 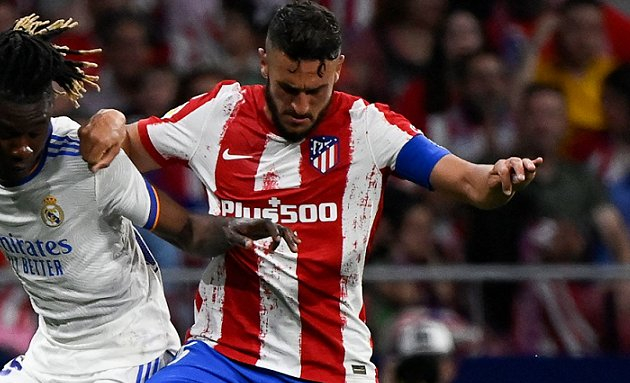