Mark Clattenburg has reportedly been ‘forced to flee’ Egypt following threats the ex-Premier League referee received over claims he was in a gay relationship.

The 47-year-old was appointed as the head of Egypt’s refereeing committee last summer. 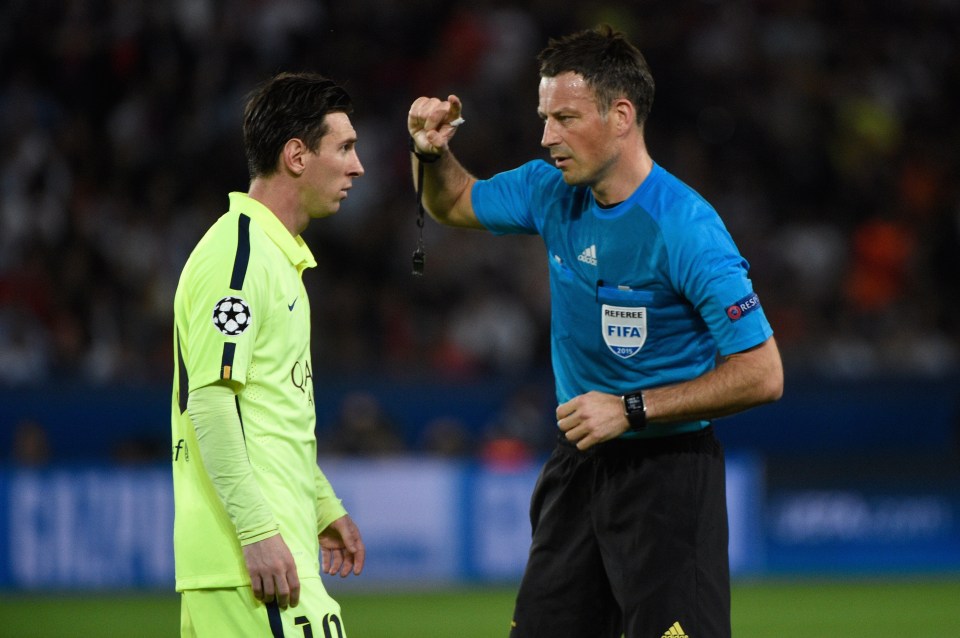 But it appears his time in the African nation is up, with The Sun stating he has hastily left Egypt due to fears for his safety.

It has been said that Clattenburg ‘suffered harsh criticism and personal attacks’ from Zamalek president Mortado Mansour.

Mansour is alleged to have made false accusations over his private life, where he incorrectly declared that Clattenburg was in a relationship with a man.

This led to threats from Zamalek fans, which has played a key role in his decision to leave.

Along with the abuse he was subject to, Clattenburg is also believed to have felt he was being misled by the Egyptian FA.

And he is claimed to have been concerned by the number of questionable calls made by officials during matches. 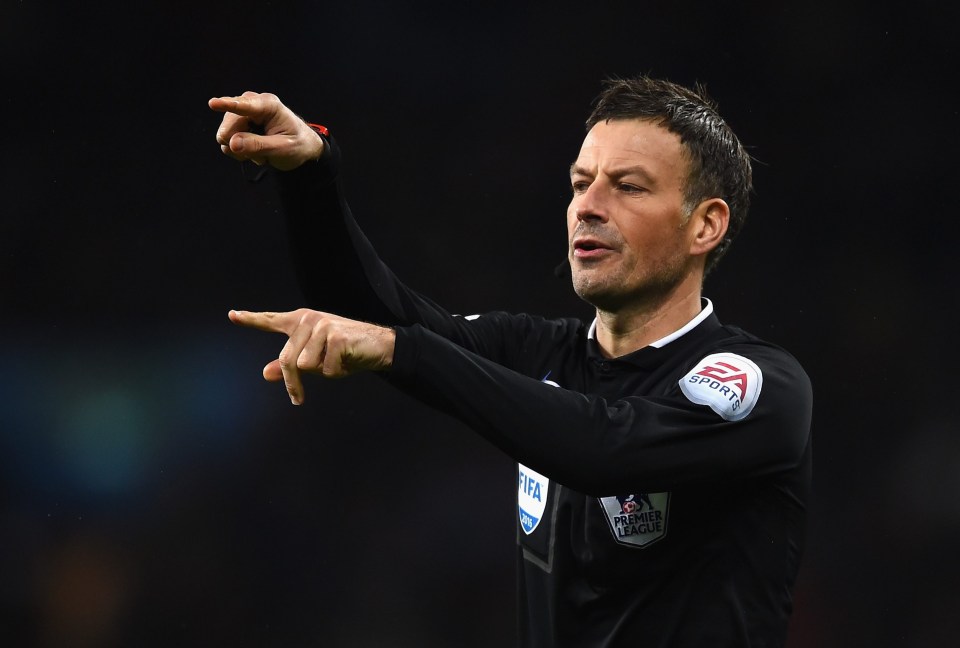 Most read in football

Clattenburg is also said to have struggled to persuade overseas referees to officiate in big matches in Egypt.

The Sun have also revealed that Clattenburg hasn’t been paid his salary, a reported £32,000-a-month, for the last two months.