The Premier League is best known for superstar footballers, thrilling matches and iconic goals. But it’s seen a more than fair share of bookings down the years as well.

Of course, some players are more prone to the referees’ wrath than others, so here’s a look at the five players with the most bookings in Premier League history.

Premier League players with the most yellow cards 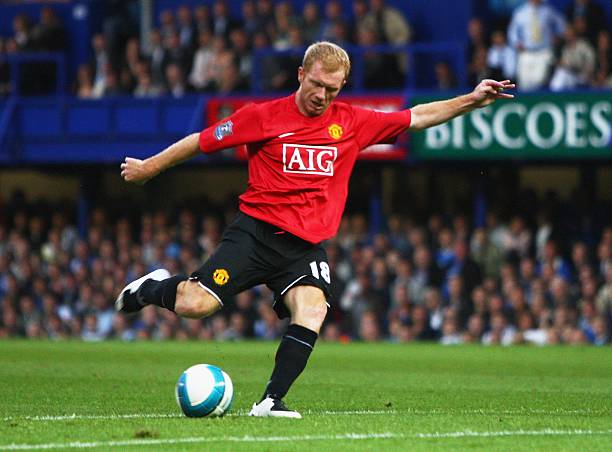 But the Manchester United icon had a real nasty streak in him, tallying 97 yellow cards during a trophy-packed career. 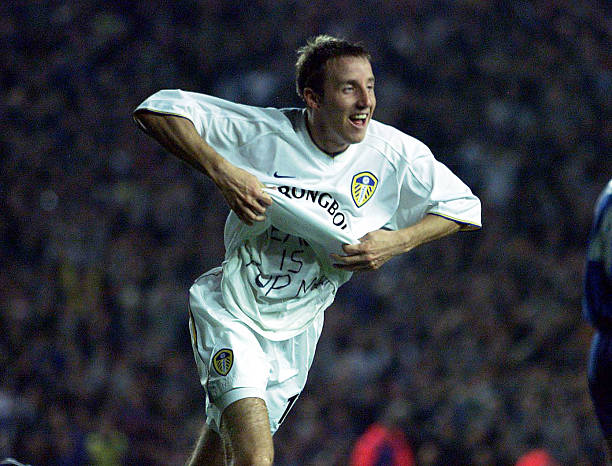 Bowyer’s antics and tackles on the pitch resulted in him being a regular in the referee’s book as he fell just one short of a centenary of yellow cards. 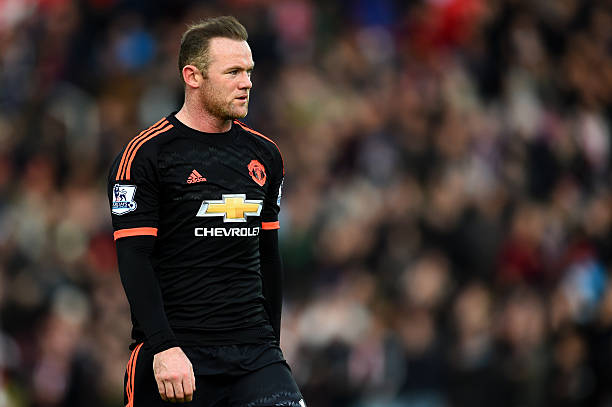 During his time at Old Trafford, Rooney won five Premier League titles as well as the Player of the Season award in the 2009-10 campaign.

However, the forward also had a mean streak that resulted in him being booked by the referee on a whopping 102 occasions. 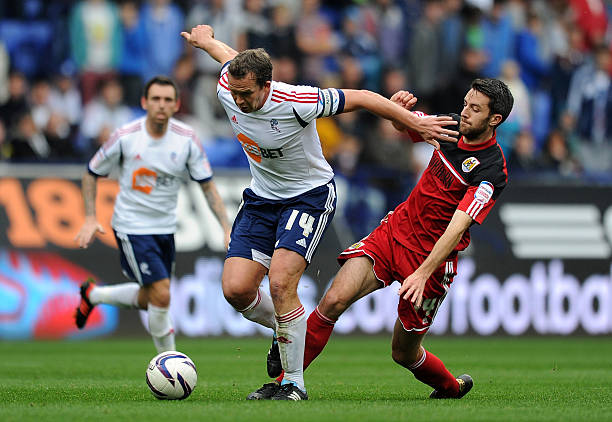 The English centre-forward spent the majority of his Premier League playing career at Bolton Wanderers, and also won a Premier League Player Of The Month award in 1997 while at Southampton.

During his career, Davies had over 160 goal contributions. However, he found himself a regular in the referee’s book, receiving 99 yellow cards in 444 Premier League appearances. Which nation won the first ever World Cup in 1930?