Pundit Rio Ferdinand has hit back at Virgil van Dijk after the Liverpool defender’s blast for ex-players in the media following victory over Ajax.

The Reds edged past the Dutch outfit thanks to an 89th-minute Joel Matip header as they got their first three points of their Champions League group at Anfield on Tuesday evening.

And Van Dijk, who along with all his team-mates was roundly blasted for his performance in their European opener – a 4-1 thrashing against Napoli – told BT Sport that such pundits were only aiming to bring down morale at Liverpool.

Ferdinand responded, stating: “If I thought (criticism) was wrong, or I thought it was personal, then I’d get the hump. But if it was deserved, then do you know what, I’d hold my hands up and say it.

“Listen, the performance in Naples, if they’re honest every single one of the players would … 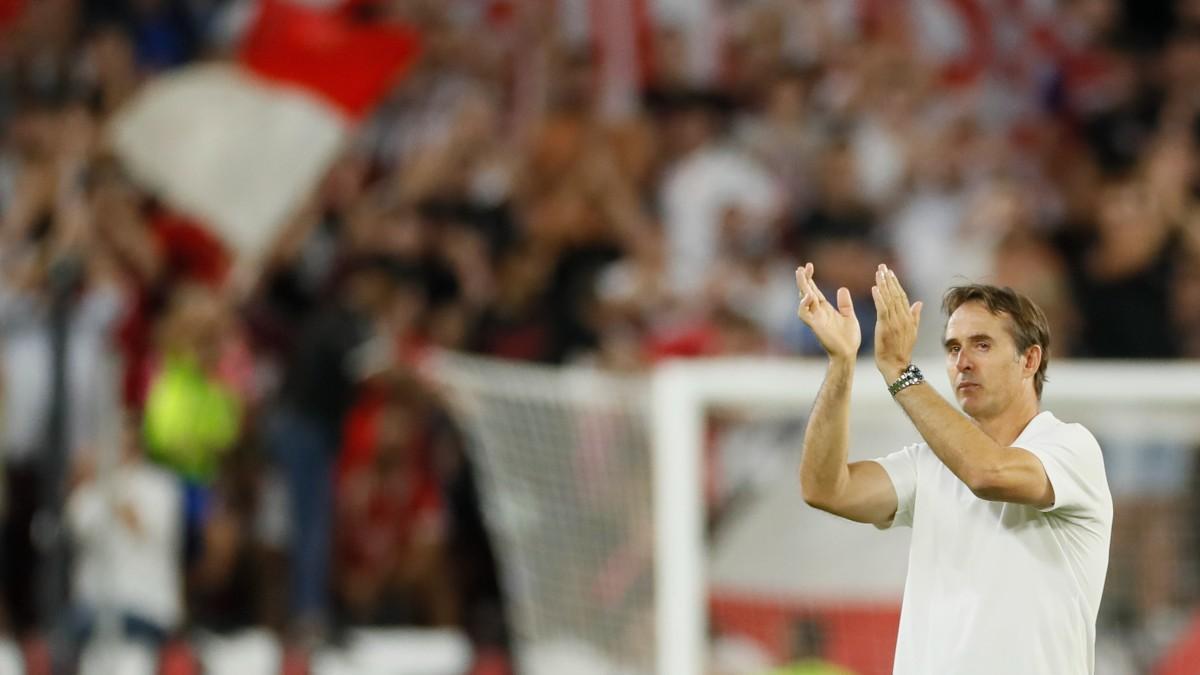 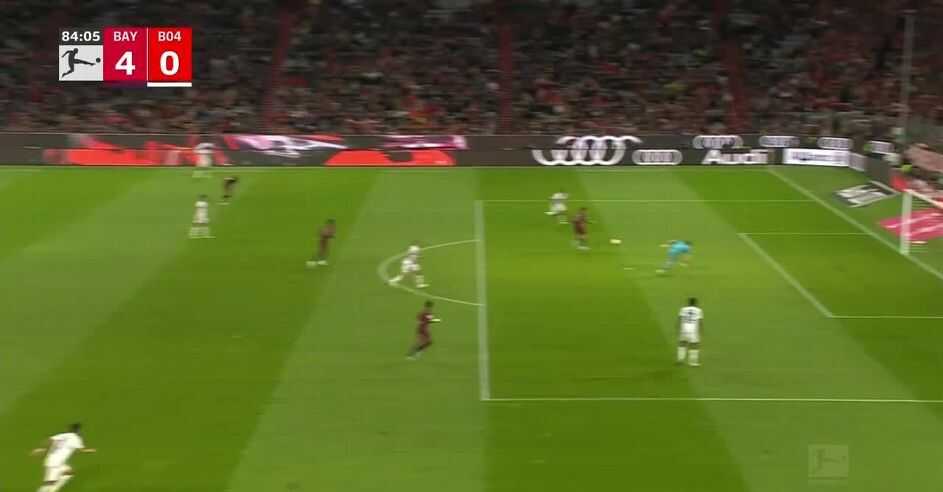 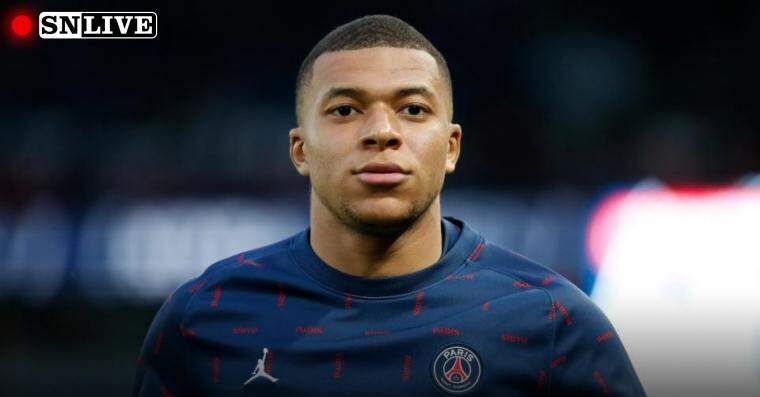 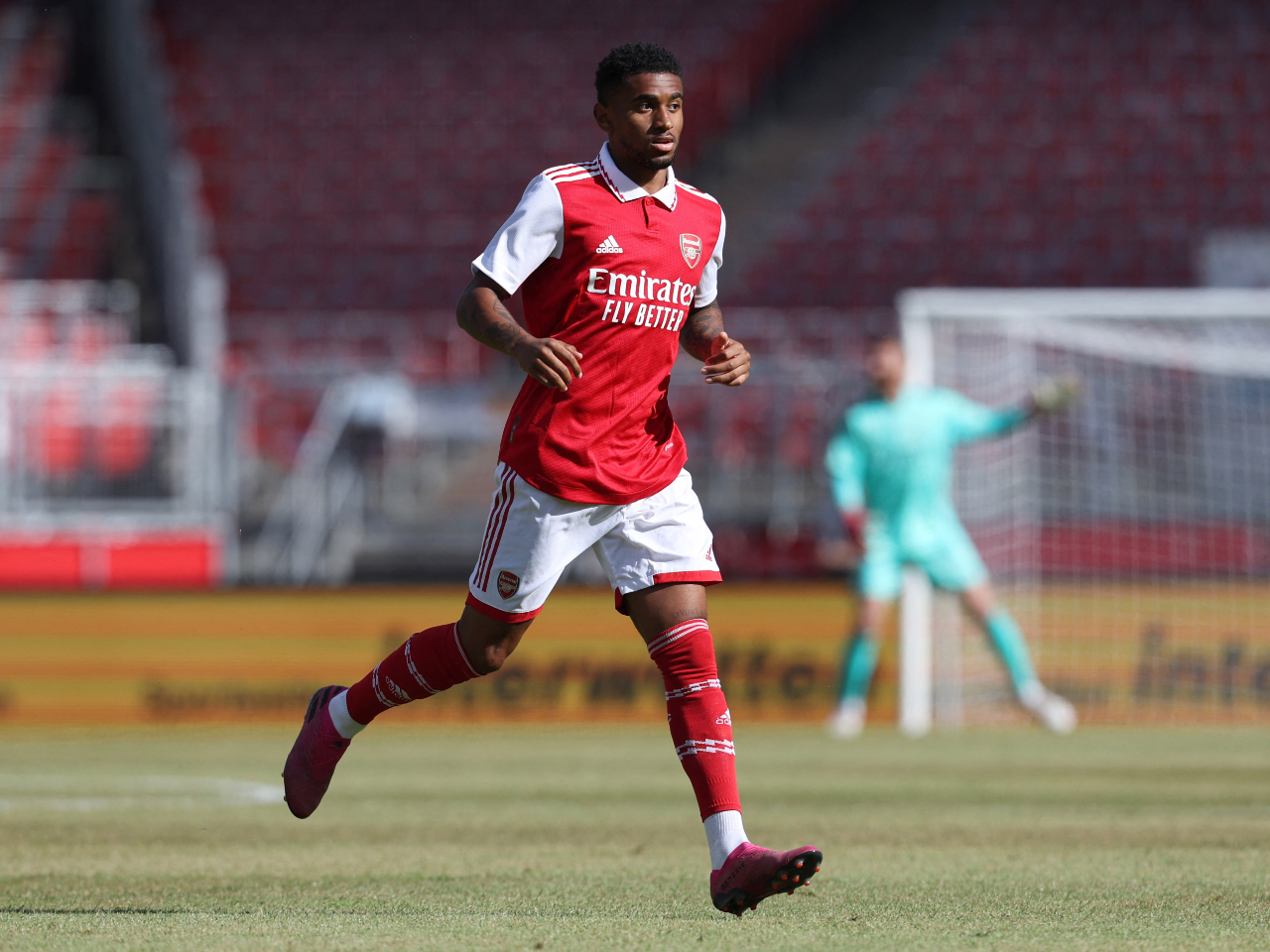 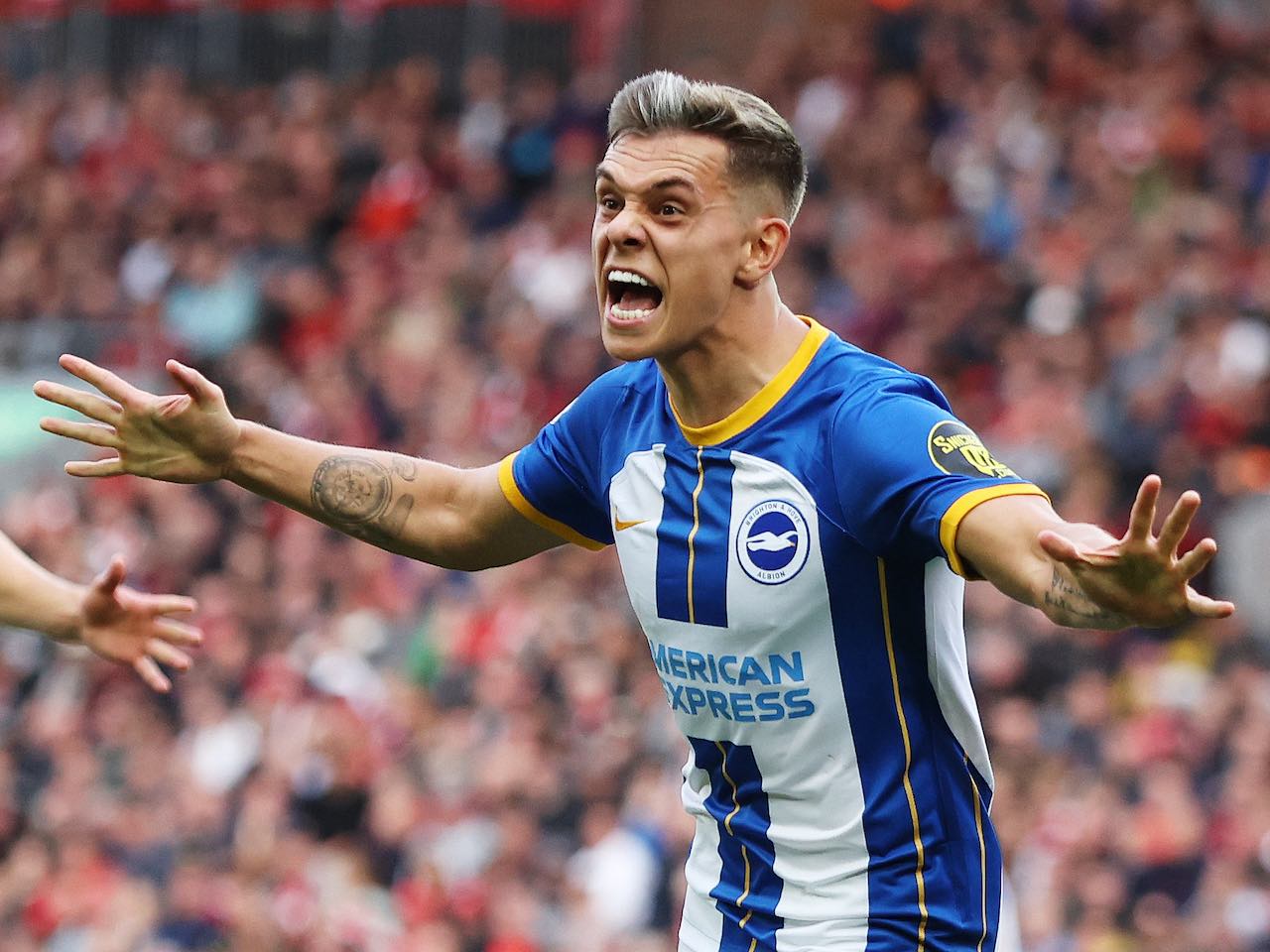 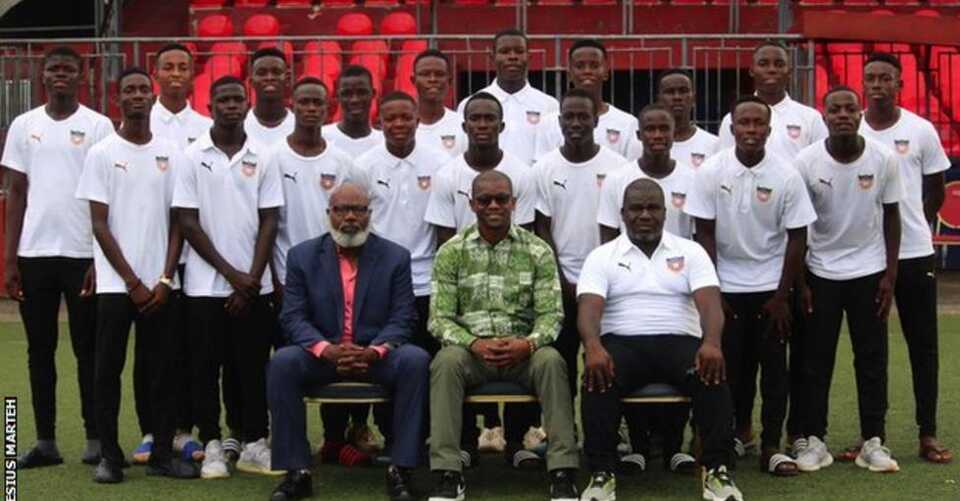 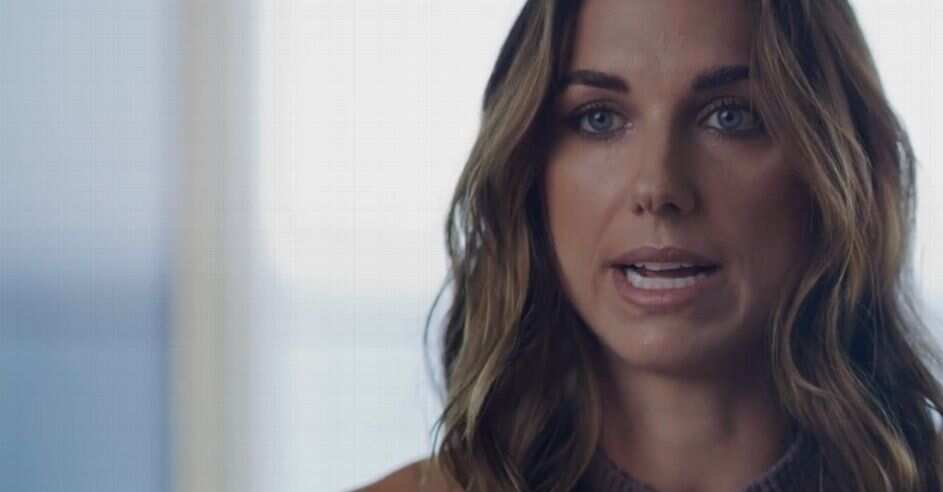 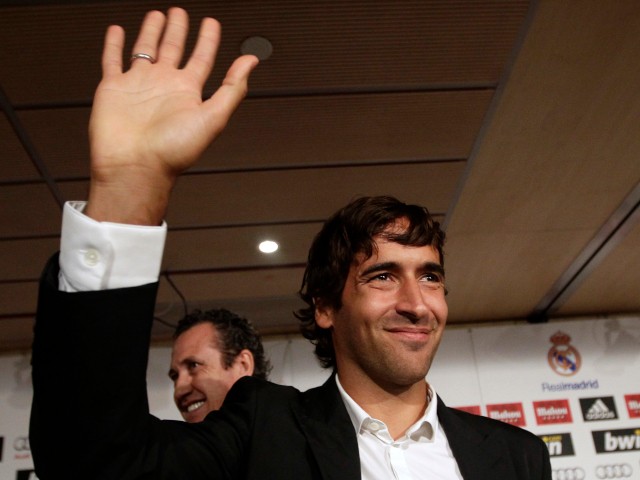 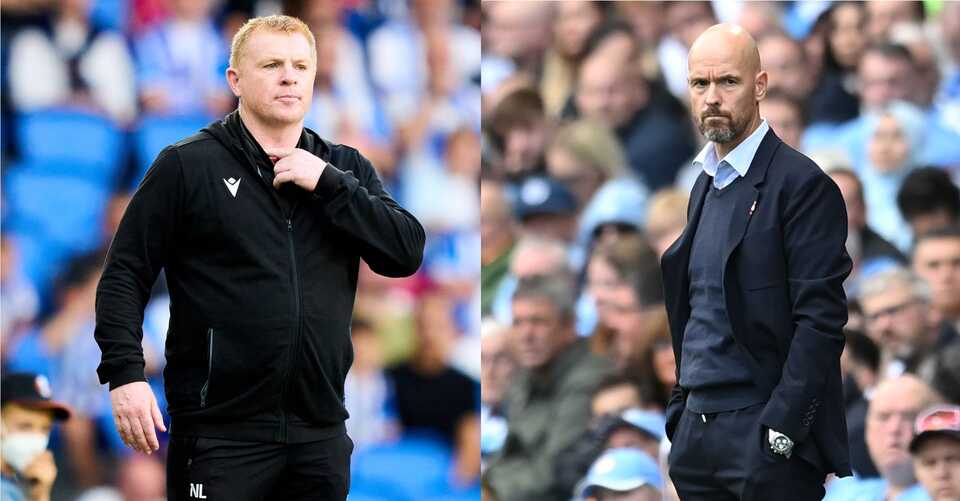 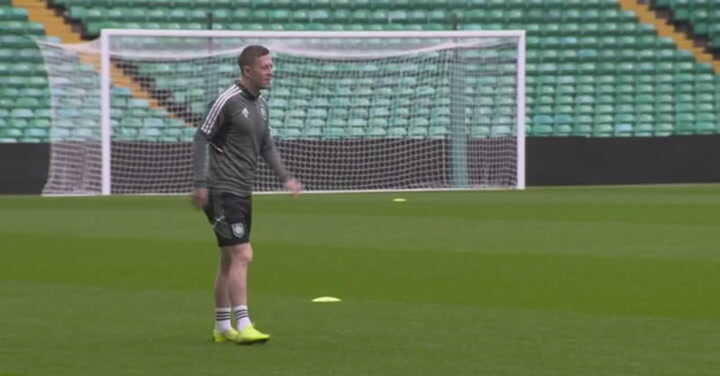