Ten Hag held his first press conference as Red Devils boss on Monday, less than 24 hours after the 20-time English champions had finished their 2021-22 Premier League campaign with a 1-0 loss at Crystal Palace.

Ronaldo was absent against the Eagles through injury, but the Portugal international has enjoyed an impressive campaign for the Red Devils, scoring 24 times and registering three assists in 38 appearances.

There has recently been speculation surrounding the Portugal international’s future, but he is expected to remain at Old Trafford this summer despite the club’s failure to qualify for the Champions League.

Ten Hag has revealed that he is looking forward to working with Ronaldo and is confident that the 37-year-old will again guarantee goals next term.

“Of course (looking forward to managing Ronaldo). Ronaldo? Goals! (what will he bring). I talk first with Ronaldo before I talk with you,” the new Man United head coach told reporters at his press conference.

Van de Beek is also set to return to Old Trafford this summer following the completion of his loan spell at Everton, and the Netherlands international is expected to be given the chance to impress under his former manager at Ajax.

“Yes, of course, we had a fantastic squad in that time in Ajax. I really had a good relationship with him and, of course, I’m looking forward to meeting him again on the pitch,” Ten Hag added.

The 25-year-old was allowed to leave Man United on loan in January after struggling for football in the first half of the 2021-22 campaign.

Van de Beek ended the season with one goal in seven appearances for Everton, with a thigh problem forcing him to miss a lot of football in the latter stages of the campaign.

The Dutchman has scored twice and registered two assists in 50 outings for Man United since his arrival, and he is due to be back with the Red Devils for the start of their pre-season.

Ten Hag was also keen to hail Maguire, with the club captain seemingly set to be a part of the new manager’s plans at Old Trafford moving forward.

“I have to repeat that next season is a different season but I think he did a great job. He’s a great player, he’s achi… 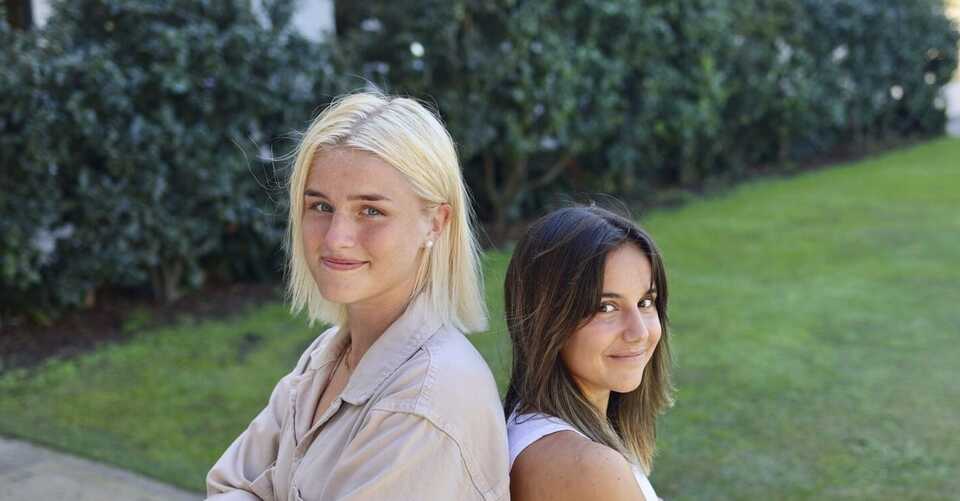 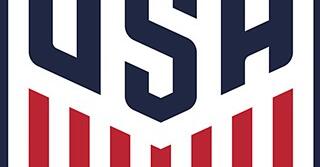 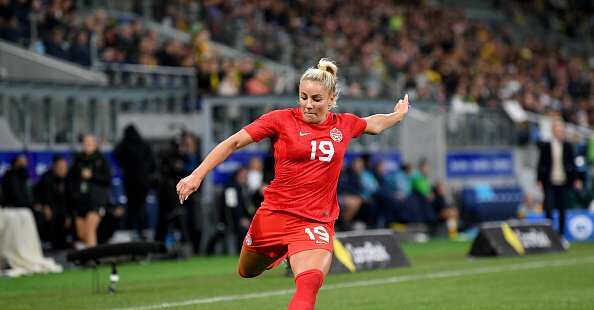 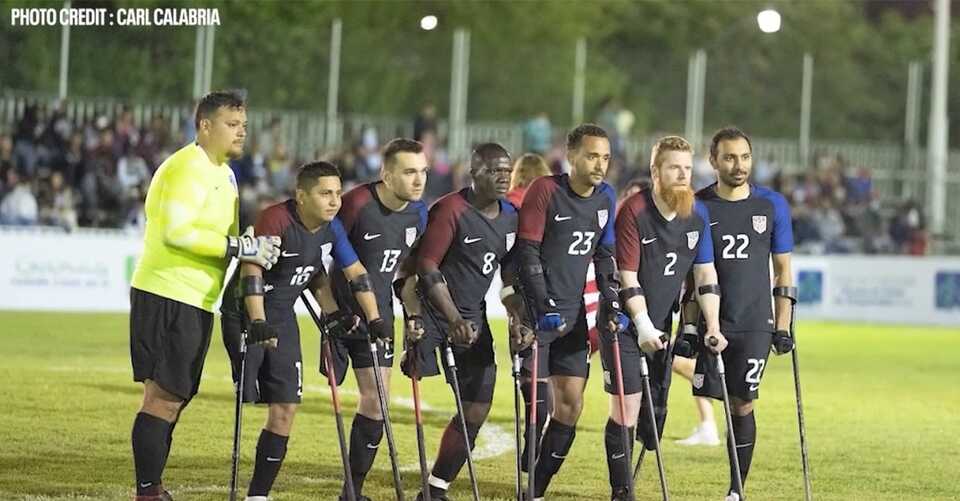 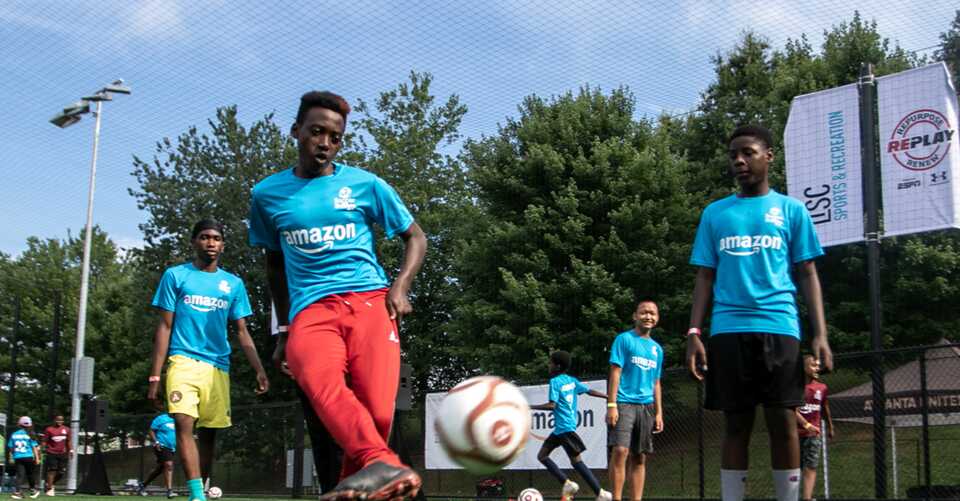 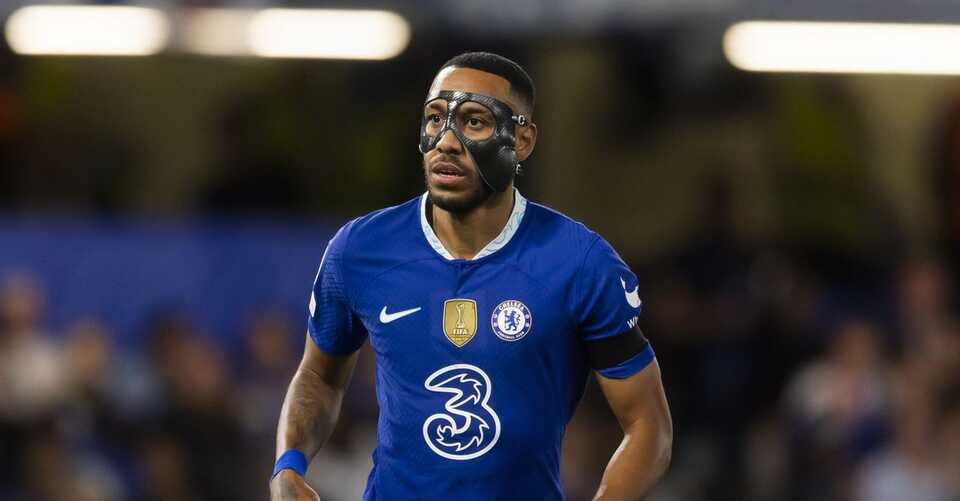 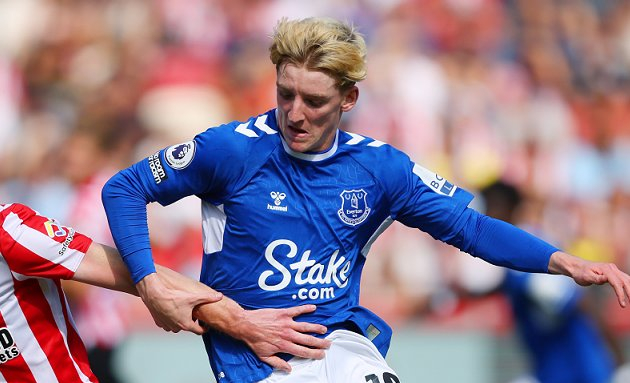 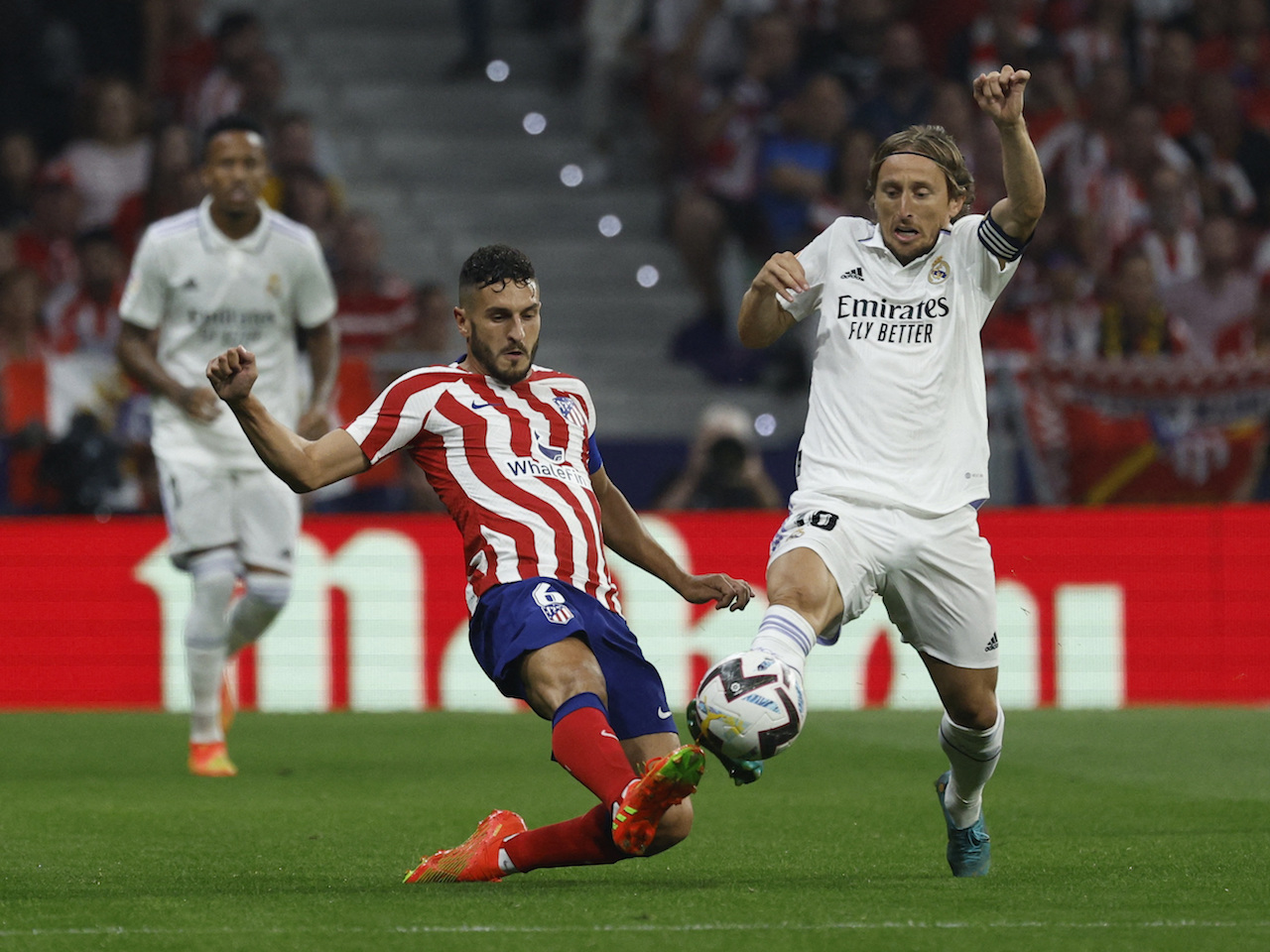 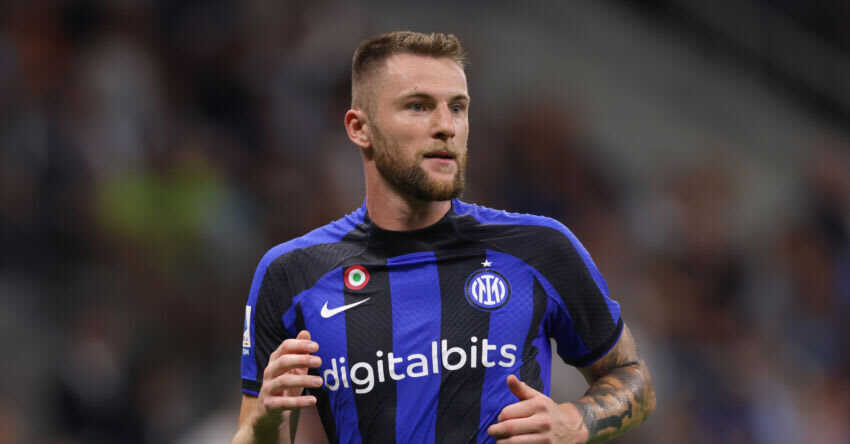