Brazil right-back Dani Alves has given an interview to the Italian newspaper ‘Gazzetta’. In it, he discusses the Seleçao’s chances of winning their sixth World Cup and his role in the squad. He also talked about the other candidates to win the World Cup… And about Paris Saint-Germain forward Kylian Mbappe.

“[Mbappe] is a phenomenon who has not yet understood that those who play with him in attack are bigger phenomenons than him,” Alves said.

“Neymar and [Lionel] Messi are unique: they see and do things that nobody sees or can do.”

In this sense, the ex-Barcelona man added that “a great player must always know and understand who they are playing with, your teammates enrich your qualities (…) You have to be intelligent to take advantage of the potential of Neymar and Messi, who are two football geniuses.” 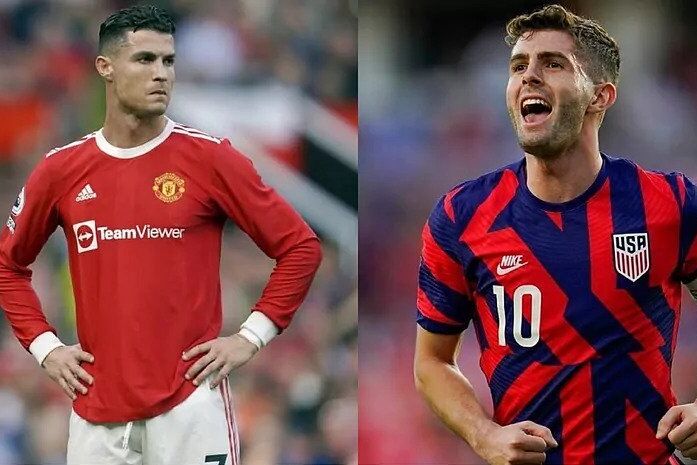 En marcaThough it's no easy task, the Manchester United board is already working to replace Cristiano Ronaldo.One of the names being bandied about to replace the Portuguese star is Christian Pulisic, currently at… 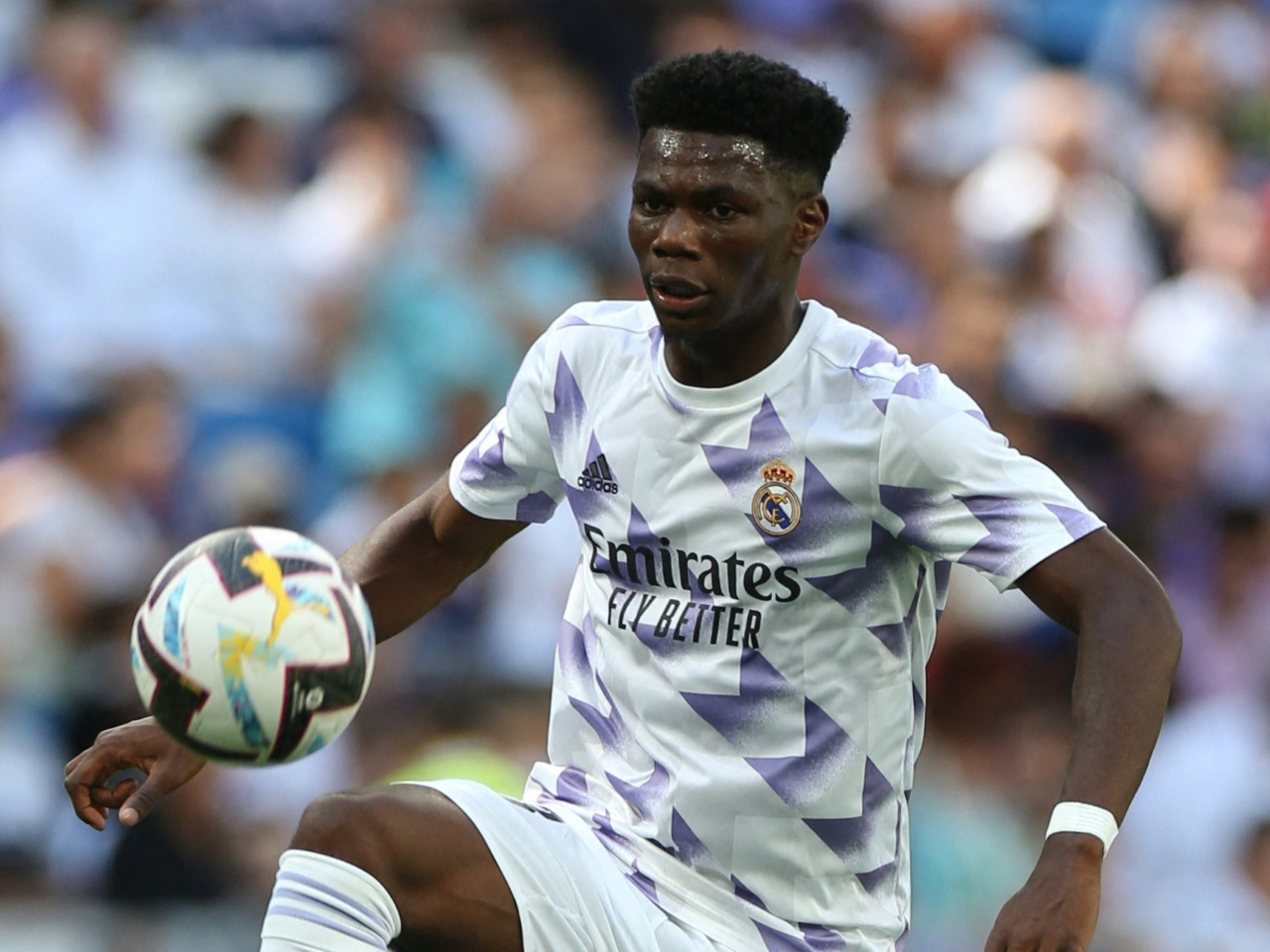