Portugal have started the 2022 World Cup with a victory, but it certainly wasn’t easy for them as they only just edged Ghana 3-2 on Thursday evening.

After another dull first half, which offered little more than a disallowed Cristiano Ronaldo strike, it seemed that we might be heading for yet another low-scoring game, which had been a theme of this tournament. 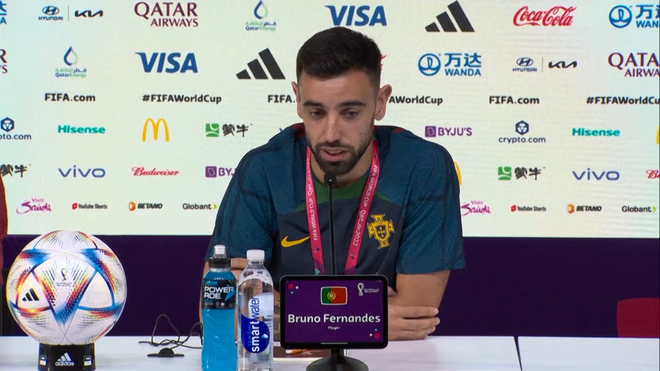 The game then sparked into life in the final half hour, though, after Ronaldo won and converted a 65th minute penalty kick. That was historic as it made him the first player to ever score at five different World Cups.

While you might have expected Portugal to see the game out comfortably from there, that wasn’t the case at all as Andre Ayew pounced after some poor Portugal defending to pull Ghana level in the 73rd minute.

Portugal then went back up the other end of the pitch to go 3-1 up as Bruno Fernandes assisted goals in the 78th and 80th minutes, first for Joao Felix and then for Rafael Leao.

An 89th minute Osman Bukari goal gave the Black Stars some late hope and Inaki Williams so nearly stole a late equaliser, appearing from behind an unaware Diogo Costa, but the Athletic Club man slipped at the worst possible moment.

That meant Portugal held on for the crucial three points in this opening matchday.