Tottenham’s Dejan Kulusevski and Liverpool’s Luis Diaz have proved to be excellent January signings – but how do the two forwards compare?

Spurs wanted to sign Diaz from Porto but their interest alerted Liverpool, who reacted quickly and brought him to Anfield in a £37.5million deal.

The Colombia international has made an immediate impact at Liverpool, dazzling their fans with his incredible flair and technique.

He’s already won two trophies in England after producing Man of the Match performances in the FA Cup and League Cup finals and looks set to play in the Champions League final against Real Madrid.

Antonio Conte’s side were disappointed to miss out on Diaz but then reacted by signing Kulusevski on loan from Juventus.

The 22-year-old has also hit the ground running in England, helping Tottenham finish inside the top four for the first time in three years.

“We knew [Diaz] was a top player,” Conte said earlier this month. “I think [managing director of football Fabio] Paratici tried to see the possibility to sign him, but in the same way, we signed Kulusevski and to see the capacity of this player to come into our team, like Rodrigo Bentancur.

“When there is an important player, it is important to try to sign him because you know a top player will improve your team and the quality of your squad. If you want to win something, for sure you need players at the top, not medium level players.”

We’ve compiled their numbers from across all competitions during their first few months in England to see who comes out on top.

Dejan Kulusevski makes it 2-0 to Spurs – what a finish! 👌 pic.twitter.com/cBc0i5mKej

That one would have felt good for Luis Diaz! 👊

Klopp’s smile says it all! pic.twitter.com/VPpaz89Fot 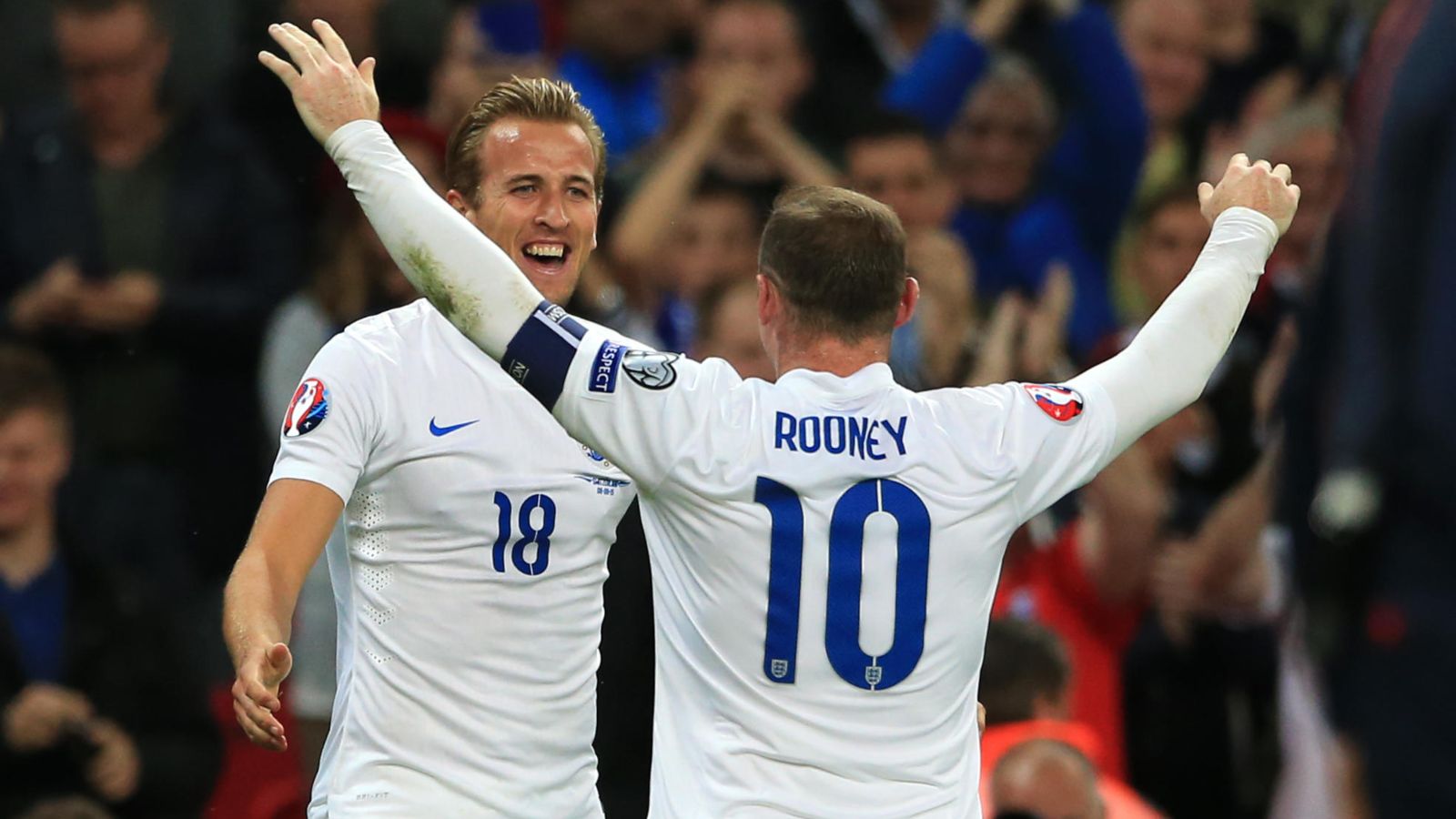 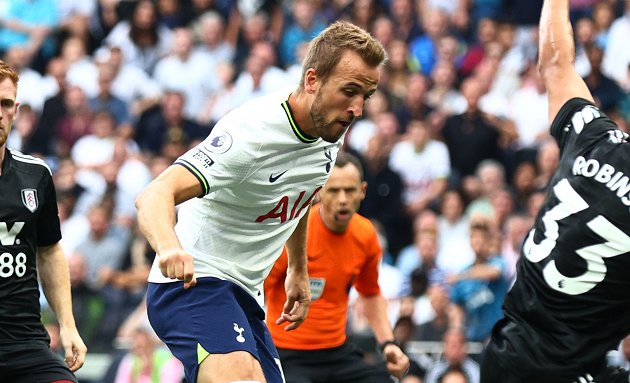 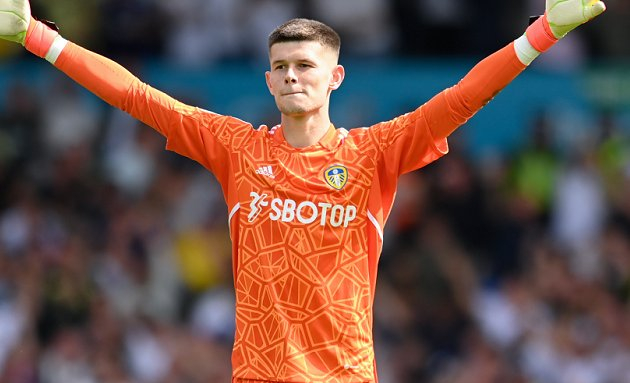 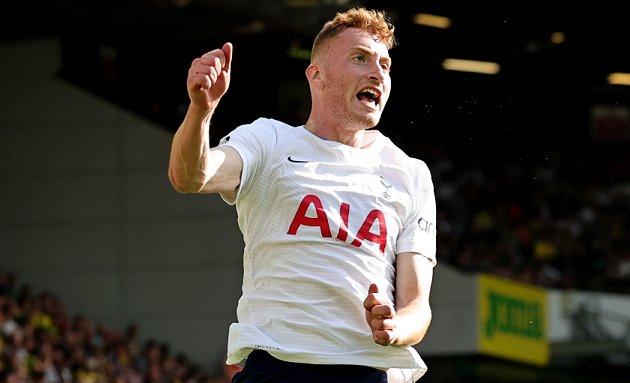