PSV Eindhoven chief John de Jong has called for ‘clarity’ over Cody Gakpo’s future, with Arsenal yet to make a ‘concrete’ offer for him.

Gakpo has been the star of the show for the Dutch side this season with a series of impressive performances and the numbers to match.

His tally of 21 goals and 15 assists in 46 games in all competitions has not gone unnoticed, and Arsenal are known to be big admirers.

Numerous reports over the last few months have made it clear that they are keen, and it was reported earlier this month that their interest had ‘strenghtened’. In fact, it was claimed he was at the ‘top of the list’ at the Emirates.

Arsenal, though, are yet to make their move, with De Jong confirming to Voetbal International, via FC Update, that the club have not received any ‘concrete offers’ from those interested in the forward and teammate Ibrahim Sangare.

It’s felt at the club that Gakpo is ‘ripe’ for a transfer, but the club are trying to convince him to remain in the Netherlands for the time being.

“Both players were willing to listen to our story. A longer stay can be achieved in many ways, but we go for it,” De Jong to… 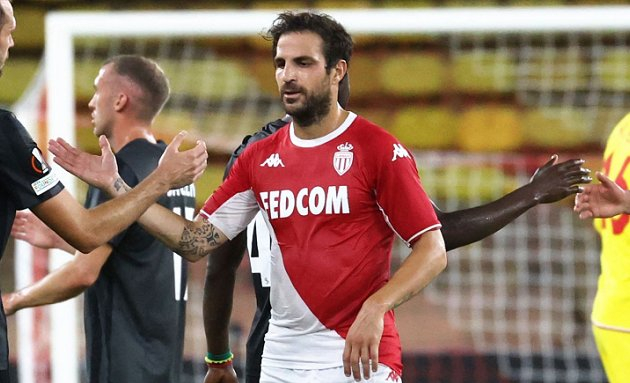 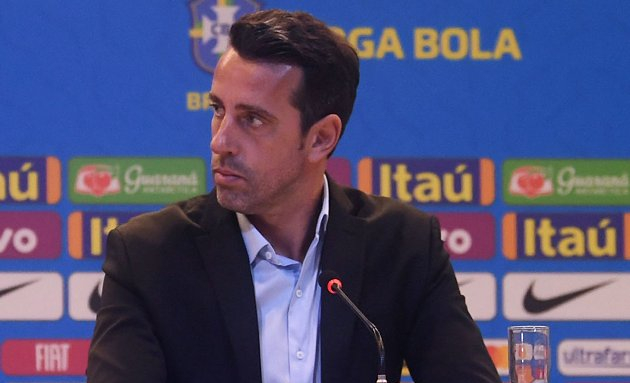