Norwich City winger Christos Tzolis is attracting interest from Belgian side Club Brugge ahead of a potential move this summer, according to a report.

Norwich City winger Christos Tzolis has attracted interest from Belgian side Club Brugge ahead of a potential move this summer, according to a report.

The 20-year-old only made the move to Carrow Road in August 2021, having joined the Canaries for a fee of around £9.5m from Greek side PAOK.

However, Tzolis struggled to make an impact at Norwich in the 2021-22 campaign, starting just three Premier League games in a total of 14 league appearances under Daniel Farke and Dean Smith.

The winger did net a brace and add two further assists in Norwich’s 6-0 demolition of Bournemouth in the EFL Cup just 12 days after his arrival in Norfolk, but was used sparingly as his side suffered an immediate return to the Championship.

As a result of his lack of playing time this year, Tzolis is prepared to ask to leave this summer, according to Greek outlet Metrosport. 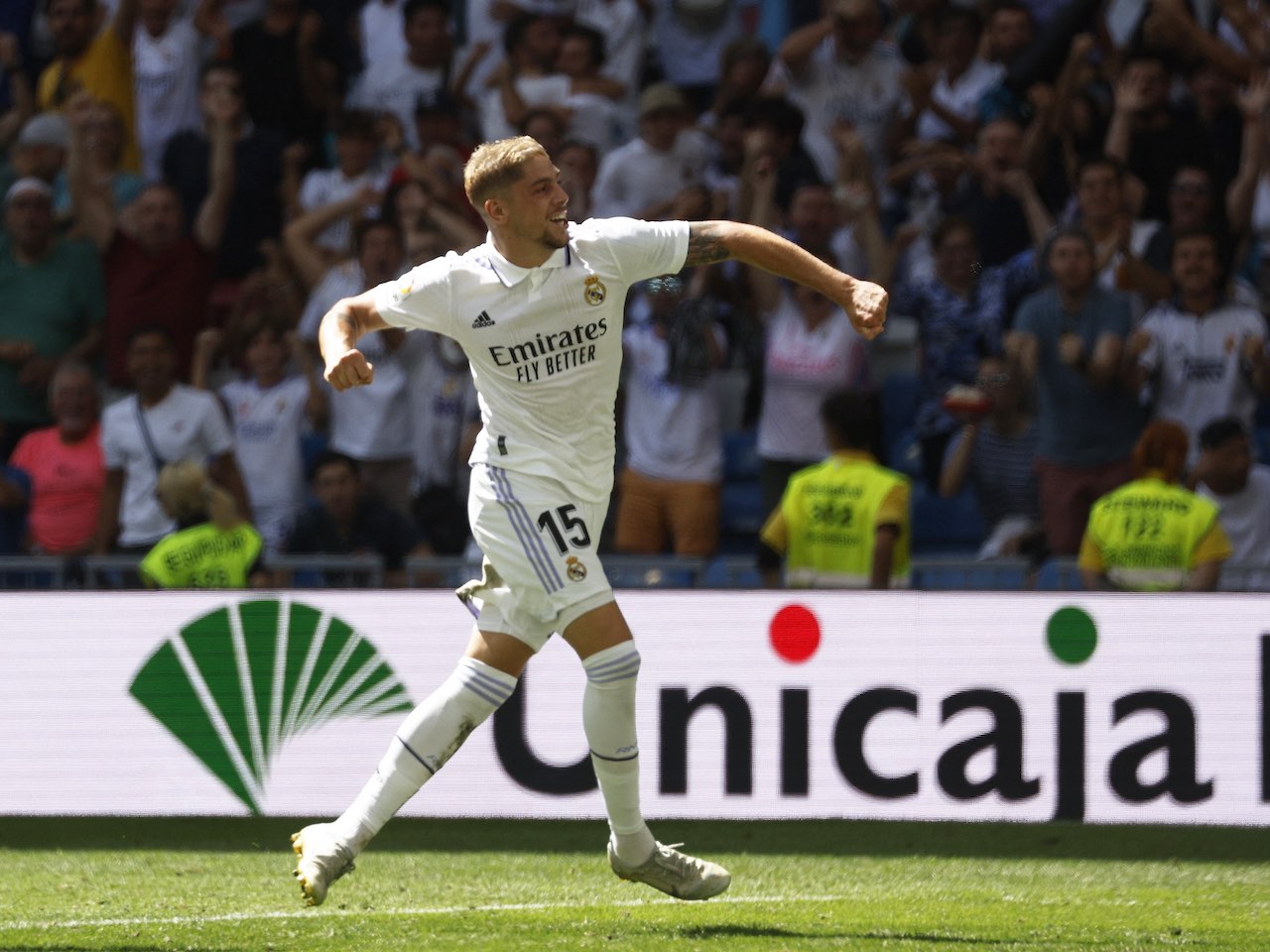