Red Bull Leipzig forward Christopher Nkunku reportedly had a ‘secret medical’ with Chelsea this summer ahead of a potential move before the start of the 2023-24 season.

The Frenchman underwent tests in Frankfurt in August, with a Chelsea orthopedist present, according to German outlet Bild, as the Blues look to steal a march in the hunt for one of Europe’s hottest properties.

Nkunku already has six goals and an assist this season after a breakout campaign in 2021-22, which saw him score 20 goals and make 15 assists in the Bundesliga. 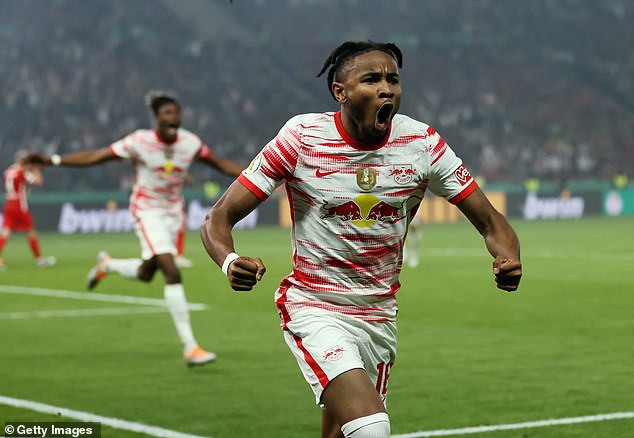 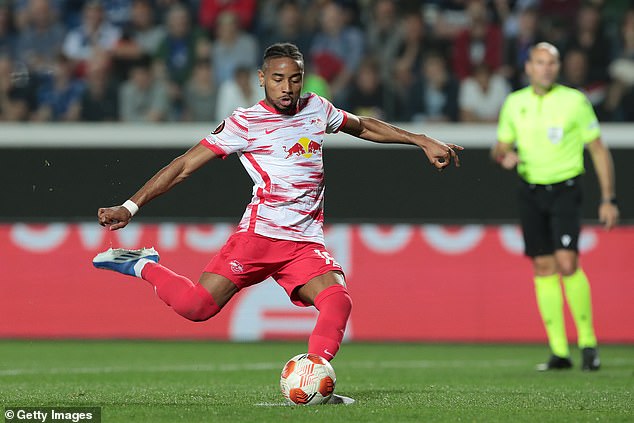 In total last term, Nkunku racked up 35 goals and 20 assists in 52 games in all competitions, including a hat-trick in his side’s eventful 6-3 loss to Manchester City in the Champions League.

The 24-year-old’s statement season put him top of many clubs’ shortlists heading into the transfer window, but in a summer that saw the Bundesliga’s biggest strikers move, in Erling Haaland and Robert Lewandowski, he stayed put.

But seemingly not for long, with Todd Boehly already eyeing up a £52.8million move for the versatile forward, who can operate as either a centre-forward, shadow striker or attacking midfielder. 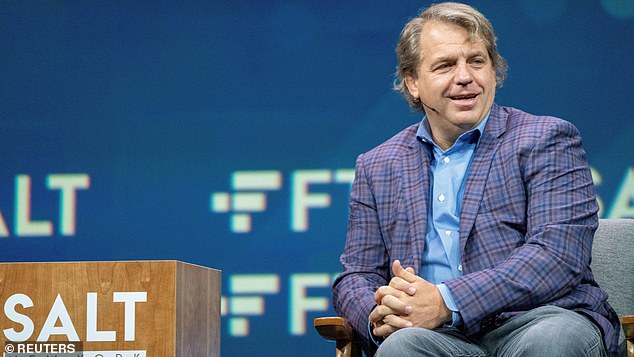 A move would require that non-negotiable release clause payment of £52.8m to be triggered, and with the player under contract until 2026, there is no rush for Leipzig to sell a player who’s stock will surely only increase.

But Chelsea are in urgent need of a striker, with Timo Werner and Romelu Lukaku returning to Leipzig and Inter, respectively, and Kai Havertz struggling as a lone forward.

And the price tag on his head will surely not deter the Blues new American owner, who has already broken the Premier League record for spending in one window. 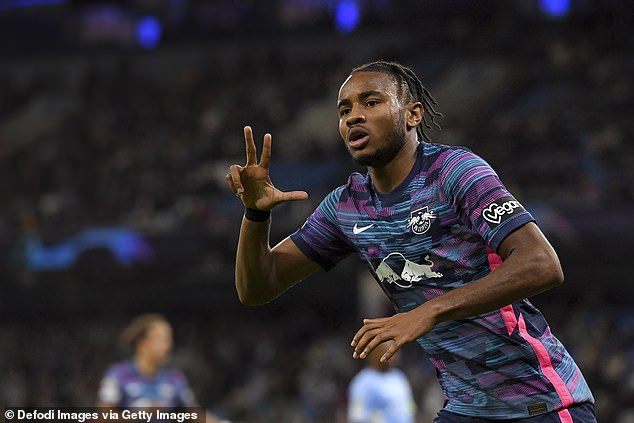 Boehly brought in Marc Cucurella, Kalidou Koulibaly, Wesley Fofana, Pierre-Emerick Aubameyang, and Raheem Sterling for a total of around £270m.

And the American looks to be in concrete talks with Leipzig, who have a history of selling players a seaso… 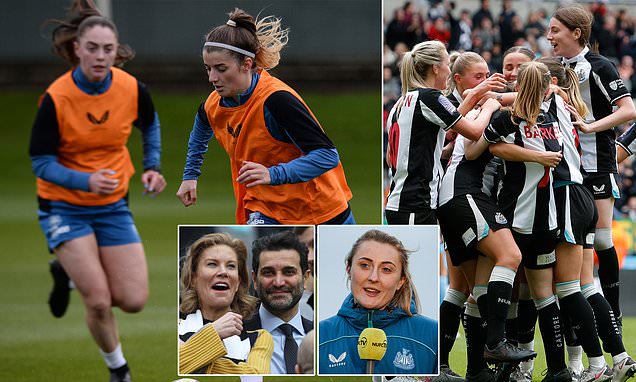 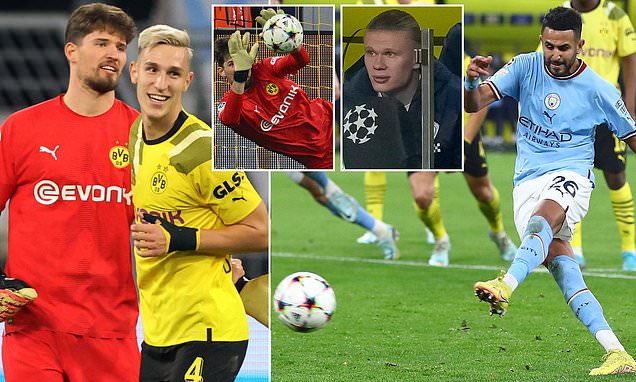 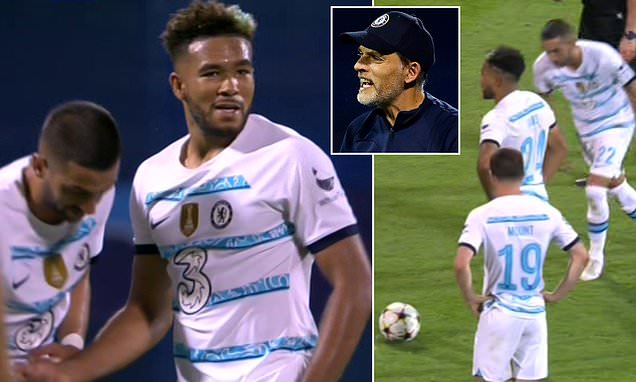 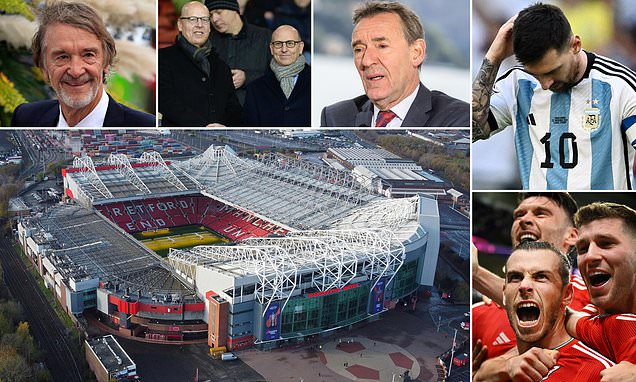 Martin Samuel: Now we get to see if talk from Manchester United suitors is hot air or cold reality

Daily Mail OnlineOver to you, Jim. Ratcliffe, O'Neill, there is always a Jim where Manchester United are concerned. Through the years there have been a whole lot of Jims who have claimed they can fix it for the club and… 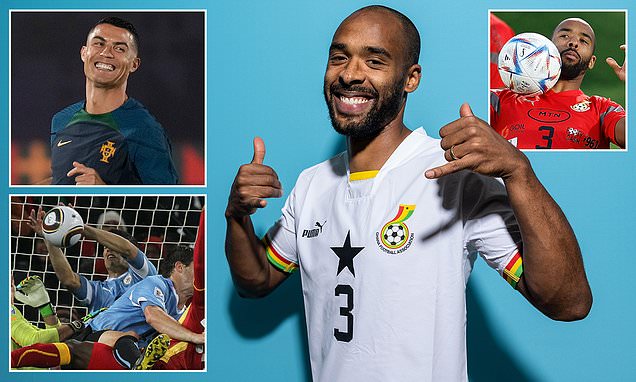 Daily Mail OnlineFulham old boy Denis Odoi is living proof you're never too old to fulfil your dreams. At 34, he's about to make his World Cup debut on Thursday against Cristiano Ronaldo's Portugal, and in… 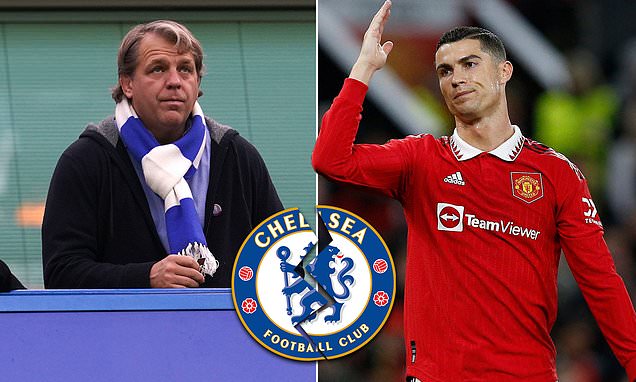 Daily Mail OnlineChelsea are set to avoid making a move for out-of-contract star Cristiano Ronaldo after the World Cup.Blues owner Todd Boehly has long been an admirer of the 37-year-old and attempted to bring him to Stamford… 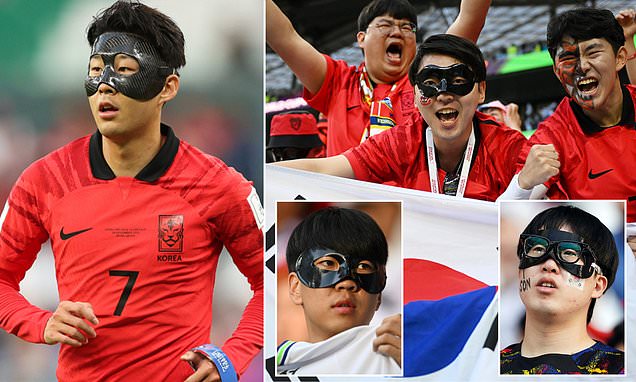 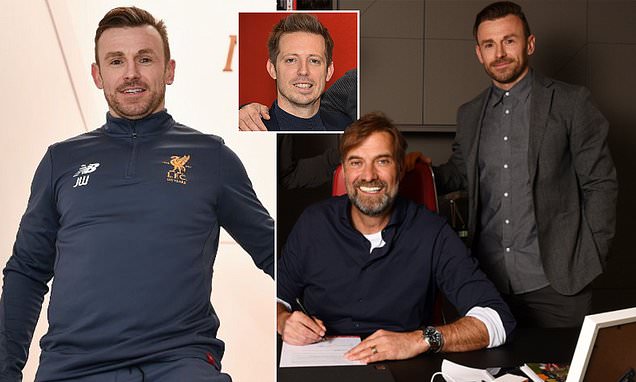 Daily Mail OnlineJulian Ward, Liverpool’s sporting director, has informed the club he will step down from his position at the end of the season.It is a sudden and unexpected development, as the 41-year-old only took… 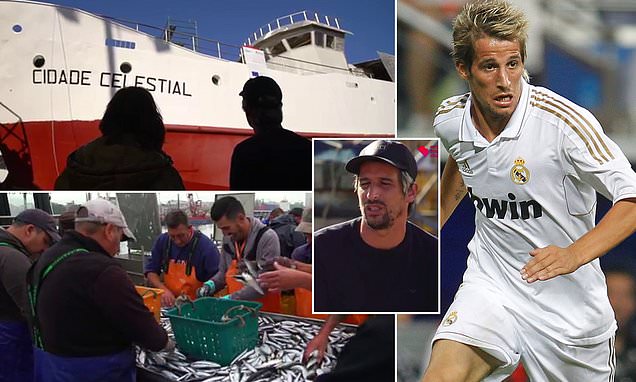 Daily Mail OnlineFabio Coentrao is pursuing a very different career after becoming a fisherman following his retirement from football.   The former Real Madrid full-back, who made over 100 appearances for the… 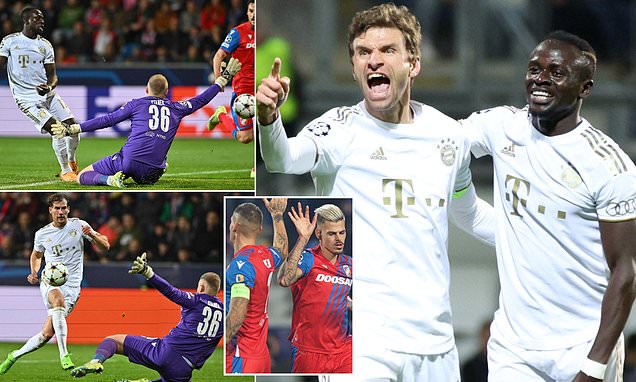 Daily Mail OnlineBayern held on and have now booked their place in the last 16 of the competitionBayern Munich cruised past Viktoria Plzen 4-2 on Wednesday, putting them through to the knockout round of the Champions League…