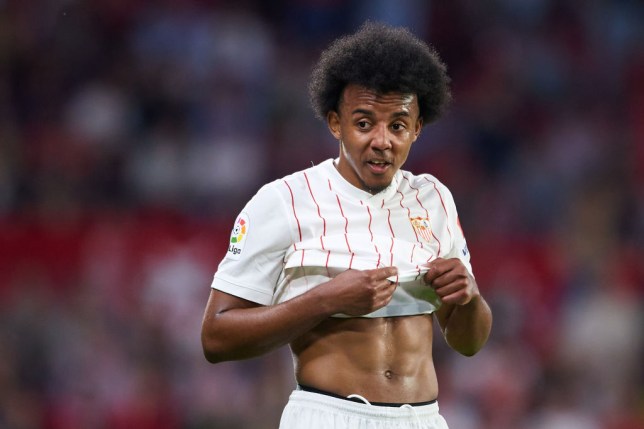 Sevilla star Jules Kounde is ‘desperate’ to join Chelsea this summer and feels he can fill the void left by Antonio Rudiger and Andreas Christensen at Stamford Bridge.

The pair will leave the club this summer, with Rudiger joining Real Madrid and Christensen set to sign for Barcelona.

Andreas Christensen could also vacate, with the Spaniard a target for Barcelona too.

Those departures will leave a huge gap in Chelsea’s defence and Thomas Tuchel is keen on signing Kounde, having failed to sign the Frenchman last summer.

Sevilla refused to listen to offers for Kounde, insisting instead that he will only leave if a club triggers a £68m release clause in his contract.

But, with American tycoon Todd Boehly set to complete his £4.25bn takeover of the club, Tuchel will be backed with significant investment in the playing squad this summer and Chelsea are ready to meet Kounde’s release clause.

The Sun claim the Frenchman is ‘desperate’ to make the move and the departure of Rudiger has made him even more determined, as he knows he’ll be first choice.

Chelsea’s move could hinge on when the takeover of the club is completed but, having been granted Premier League and government approval, it should be done in time for the start of the trasnfer window opening on June 10th.

A striker is another area that Tuchel wants to strengthen in this summer and the club will listen to offers for Romelu Lukaku, after his disappointing form following a £97m arrival from Inter Milan. 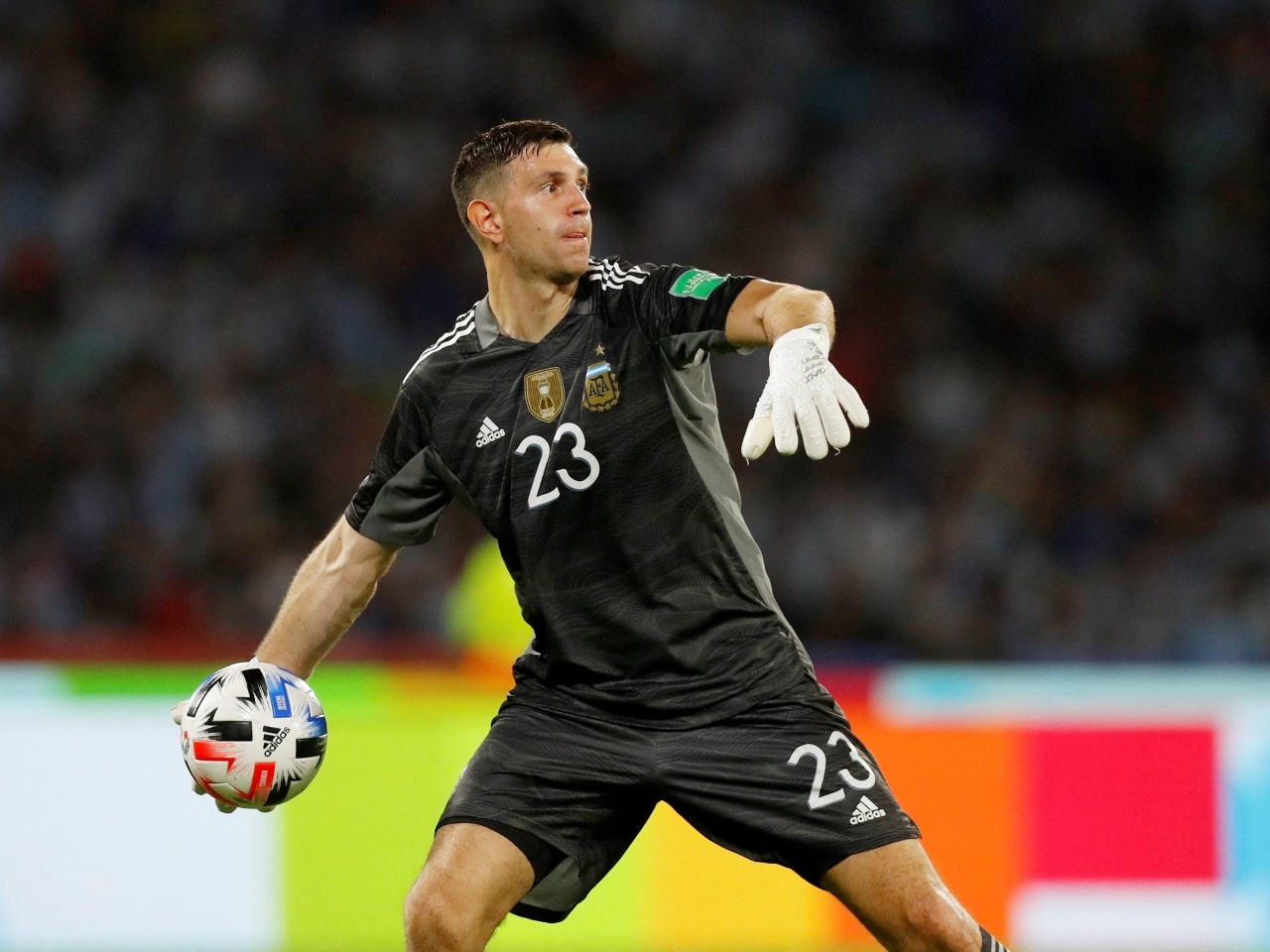 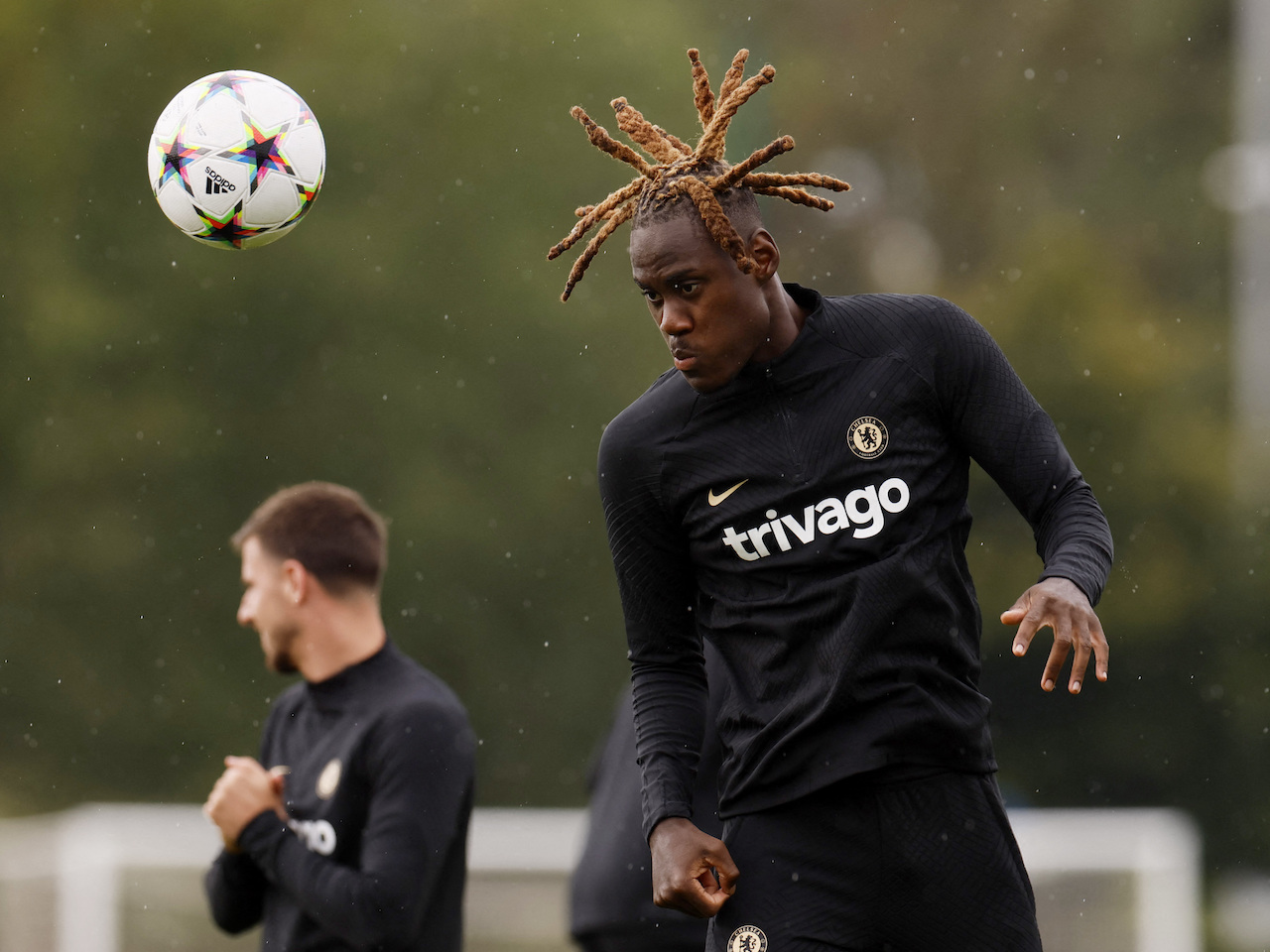 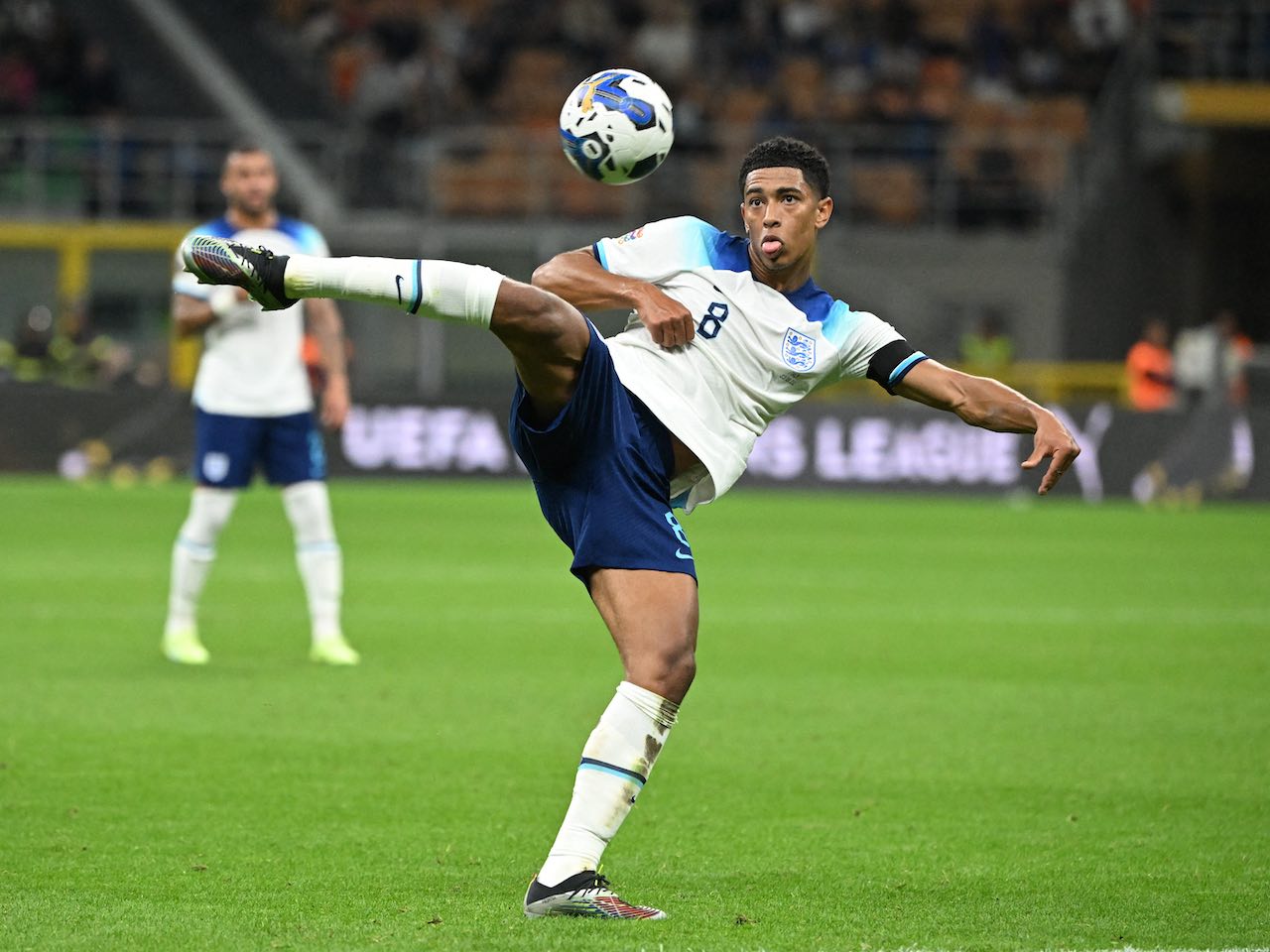 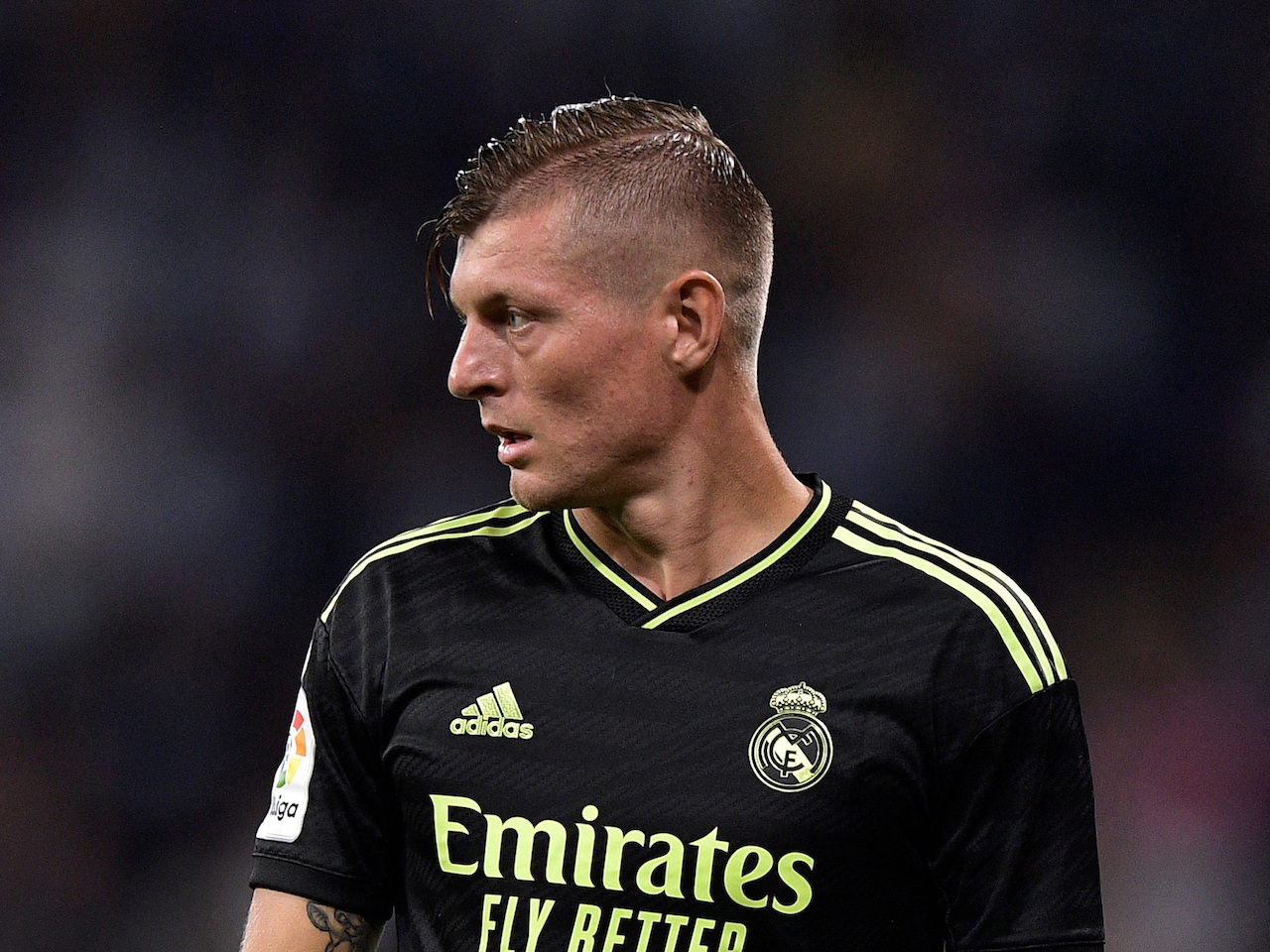