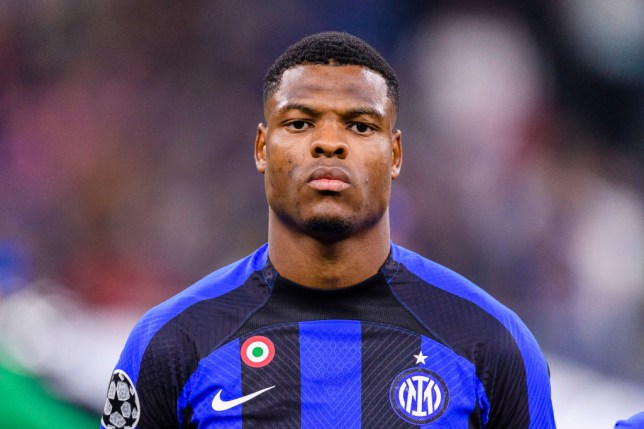 Chelsea have submitted a €35 million (£30.8m) offer for Inter wing-back Denzel Dumfries, according to reports in Italy.

After securing an £88.6m deal for Mykhailo Mudryk at the weekend, Chelsea are now focusing on bringing in a right-sided defender before the end of the January transfer window.

Chelsea are currently without Reece James, who is sidelined with a recurring knee injury, and the club are keen to bring in competition for the 23-year-old.

According to Italian newspaper La Repubblica, Chelsea have now tabled a €35m (£30.8m) for Dumfries but Inter are looking for a significantly higher fee for the Netherlands international.

Dumfries, who played for Netherlands at the World Cup in December, has also been linked with a move to Manchester United this month.

Speaking last week, Dumfries’ agent refused to rule out the possibility of a move away from Inter before the end of the window.

‘He’s an inter player now, and then we’ll see what happens in the future,’ Rafaela Pimenta told RAI.

Meanwhile, Mudryk has said that ‘hard work’ is the reason why he has ended up signing for Chelsea.

‘I’m very excited to be here and be part of the Chelsea project,’ the 22-year-old told Chelsea.

Football.LondonDon't miss any of the latest and best Spurs news - sign up to the free Tottenham newsletter for updates straight to your inboxSevilla boss Jorge Sampaoli has admitted he is interested in Bryan Gil ahead of… 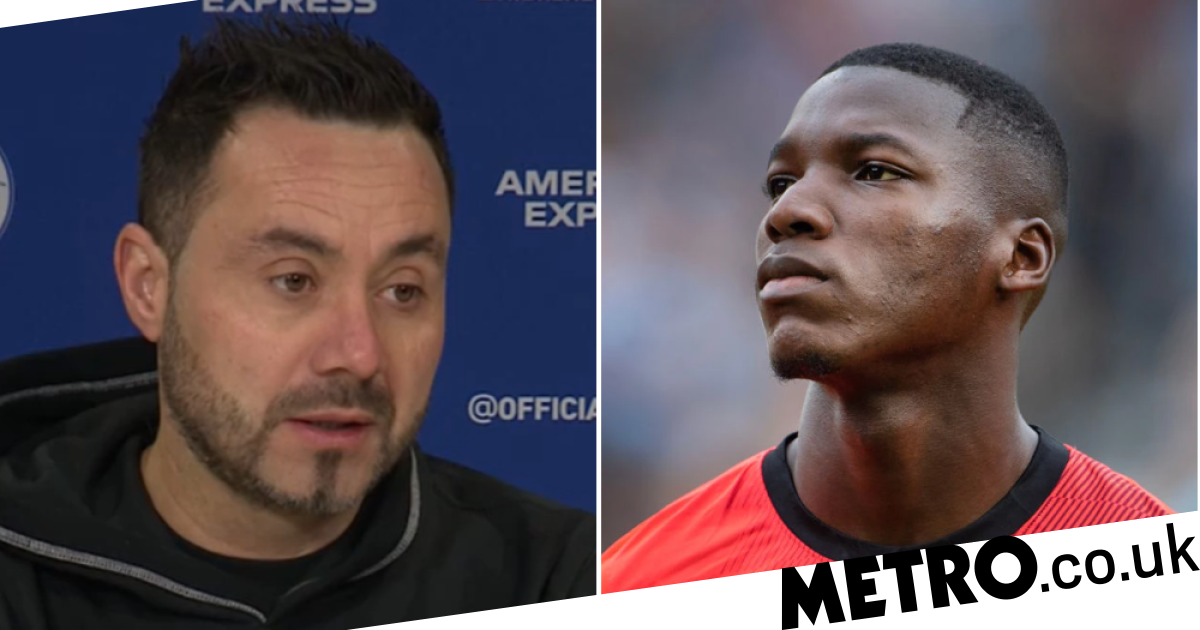 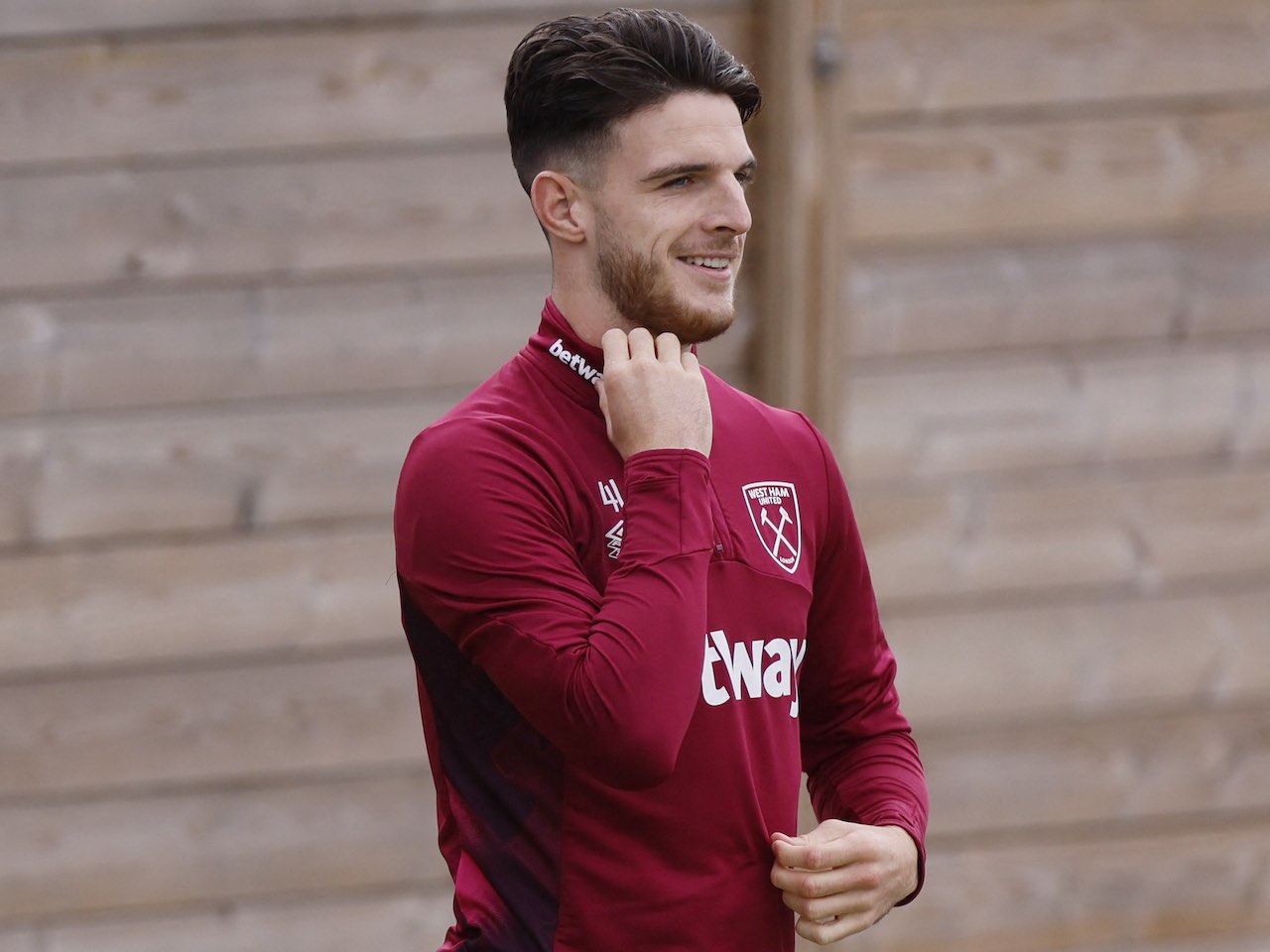 Sports MoleReal Madrid reportedly give up their pursuit of West Ham United midfielder Declan Rice, who is currently being linked with a move away from the Hammers. Within the last couple of years, Real Madrid have added… 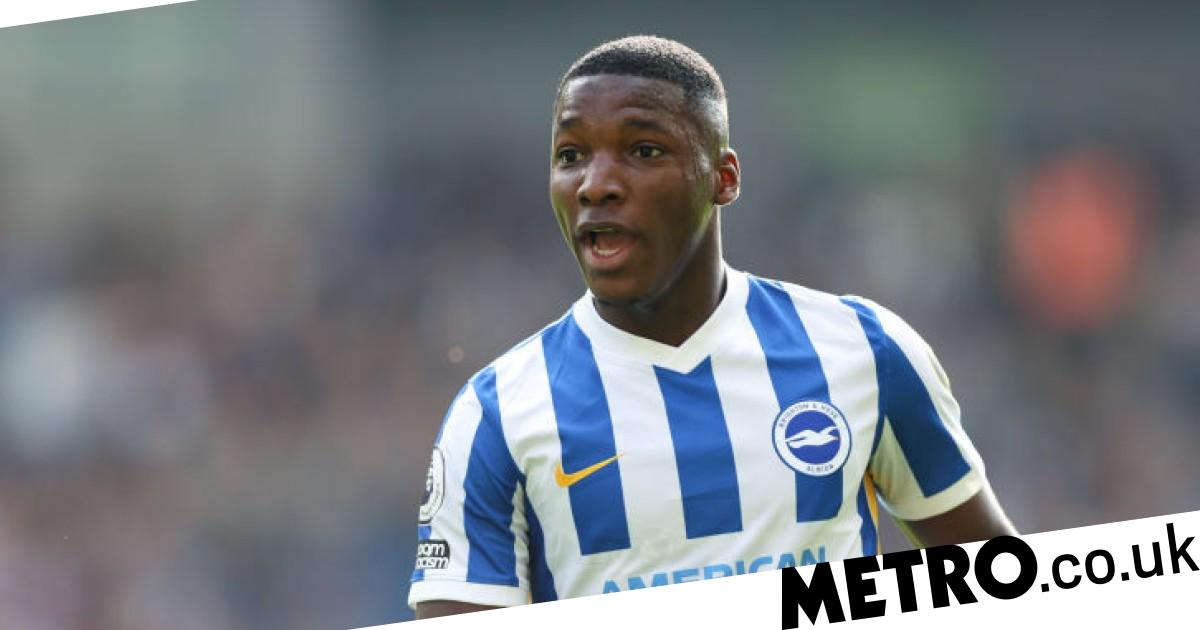 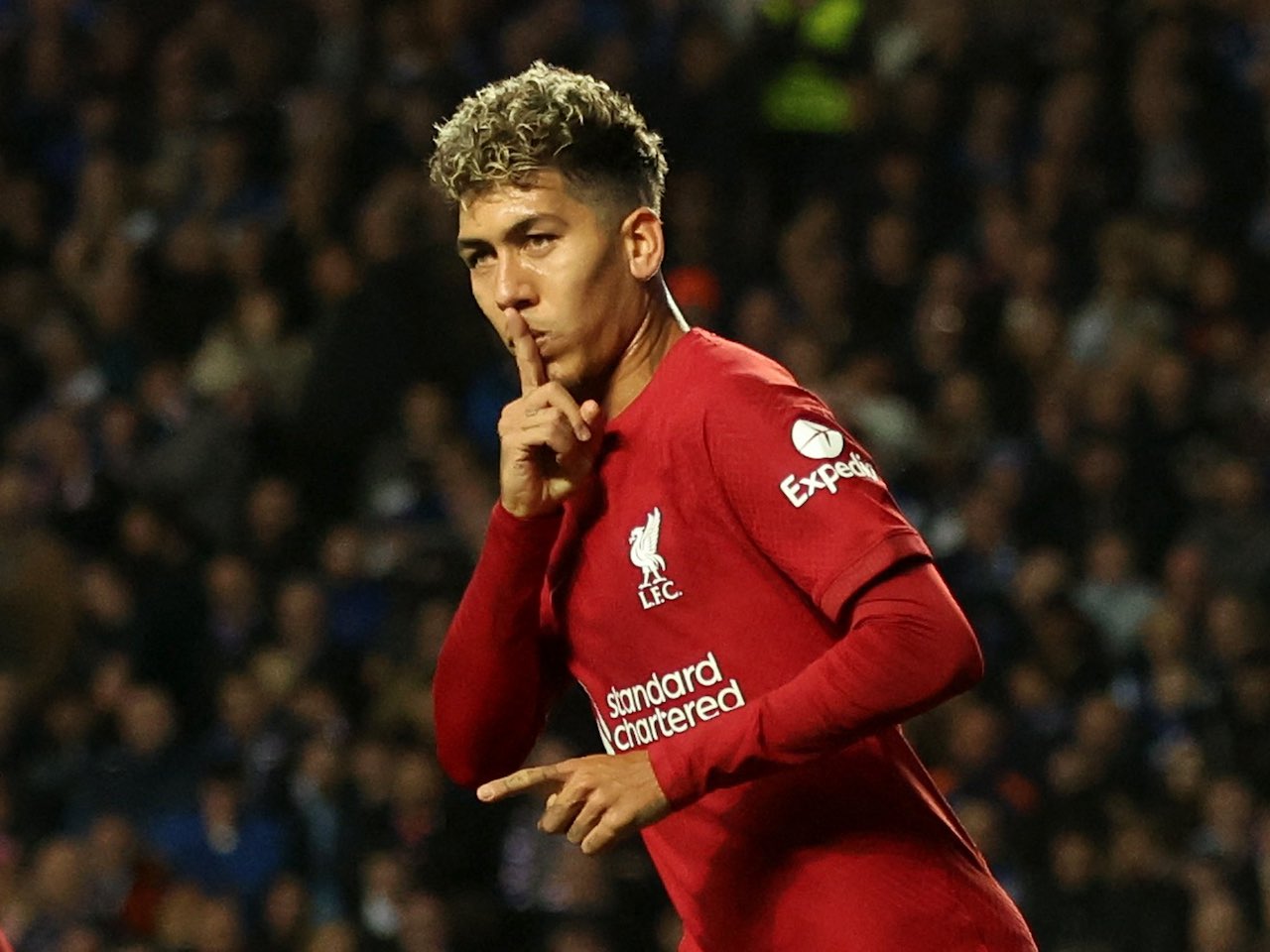