Welcome along to the football.london Chelsea transfer live blog on Saturday, January 14. Graham Potter’s struggles continued this week as he watched his side lose to London rivals Fulham, as he now prepares his players for a clash against Crystal Palace on Sunday.

Off the pitch, Chelsea have opened talks with PSV to sign Noni Madueke this month, football.london understands. Christopher Vivell is the driving force behind their move for the 20-year-old, with PSV demanding a fee in the region of £40million, football.london has been told.

Chelsea have been alerted to Leandro Trossard’s availability in the January transfer window following a statement his agent has released. The Belgium international has been exiled by Brighton boss Robert De Zerbi due to his ‘poor attitude’ and the 28-year-old could be set to leave the Seagulls and reunite with Potter at Stamford Bridge.

Negotiations are continuing over a deal for Borussia Mochengladbach striker Marcus Thuram, whilst as many as six first team players could be shifted o… 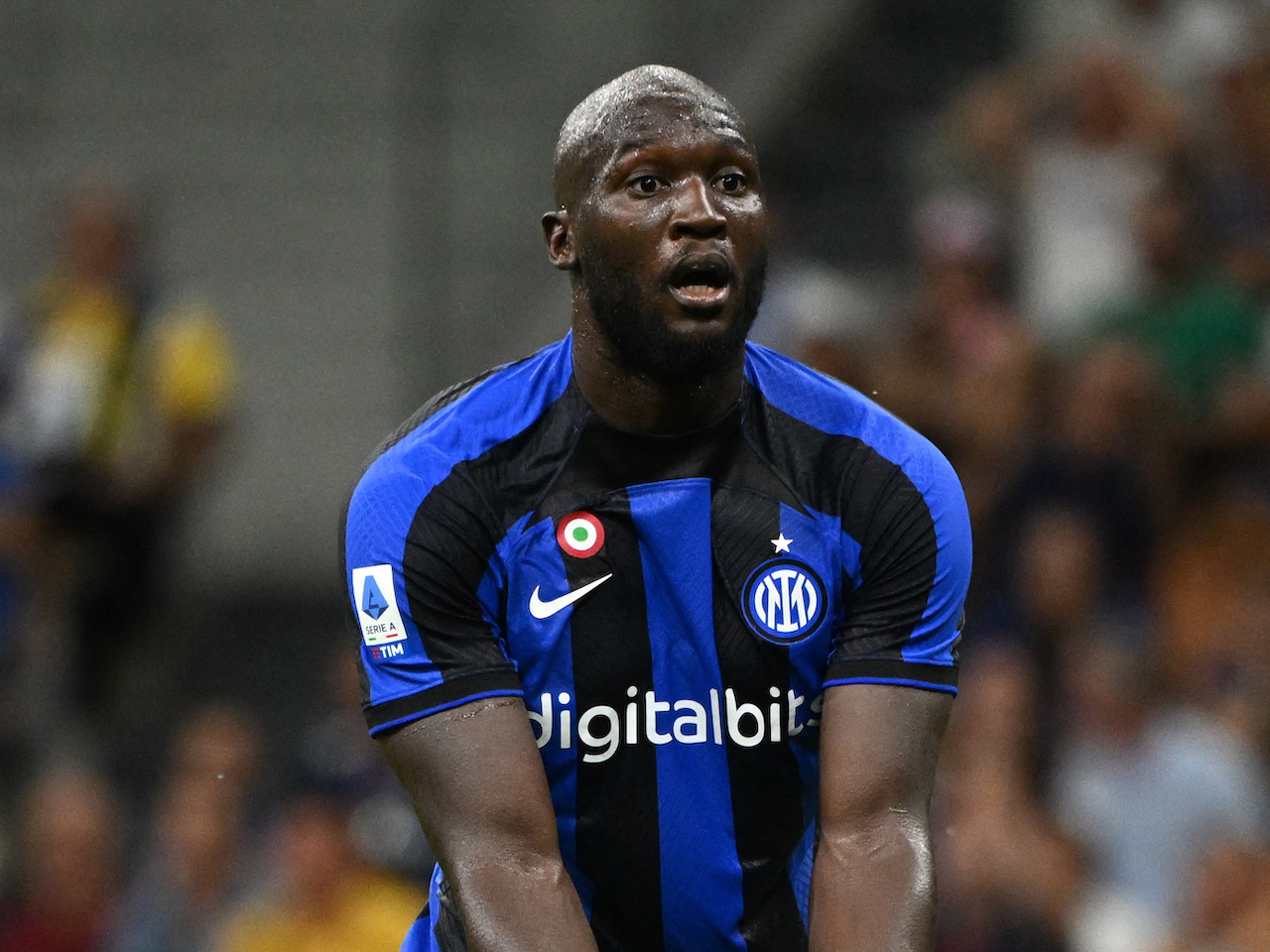 Football.LondonChelsea have the opportunity to secure a £20million transfer bargain by reigniting their interest in Anthony Gordon this month. The Everton star looks set to leave his boyhood club after failing to report…

Football.LondonDon't miss a beat from the dawn of the Potter era - sign up for the free Chelsea newsletterYour morning Chelsea transfer round-up on Friday, January 27. Enzo Fernandez to receive £1.7m Benfica…