Middlesbrough have announced they will be donating their share of the gate receipts from Saturday’s FA Cup clash with Chelsea to humanitarian aid in Ukraine.

The Championship club are set to face Thomas Tuchel’s club world champions in the quarter-finals of the competition, a tie which now contains significant needle following a row between the two sides earlier this week.

After their owner Roman Abramovich was sanctioned by the British Government last week over his links to Russian president Vladimir Putin, who sent shockwaves rippling through Europe by invading Ukraine at the end of February, Chelsea are currently unable to sell new match tickets as part of a series of restrictions which have left them in financial limbo.

They have been granted a special licence by the Government to continue football operations, but failed to amend the terms of the licence in time to flog tickets for Saturday’s Cup fixture at the Riverside Stadium.

Their statement sparked widespread outrage throughout the country, with Middlesbrough chairman Steve Gibson branding them ‘rotten’ and ‘abhorrent’.

Chelsea were then forced to perform a humiliating U-turn and withdraw their request later that evening.

In the wake of the dispute, Middlesbrough now plan to put their share of the gate receipts on Saturday towards helping the people of Ukraine.

A Boro statement read on Friday: ‘On behalf of the people of Middlesbrough and Teesside, Middlesbrough Football Club will donate its share of the gate receipts from the Emirates FA Cup sixth round tie against Chelsea to humanitarian aid in Ukraine. 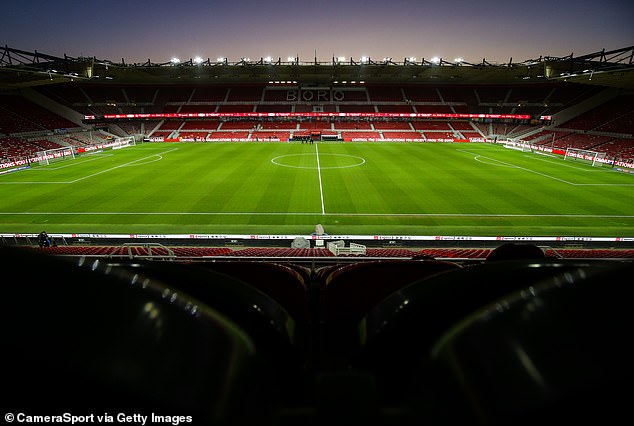 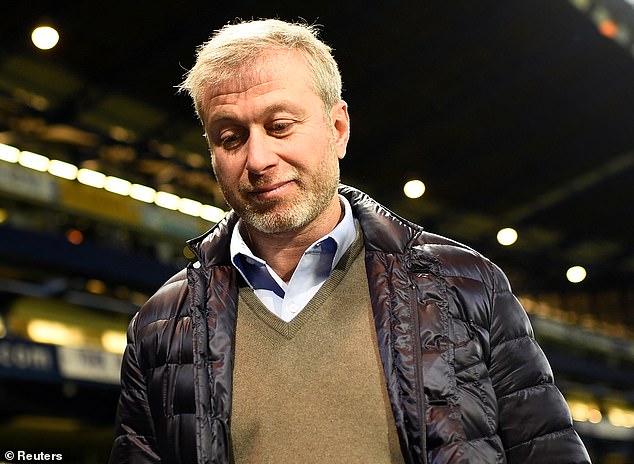 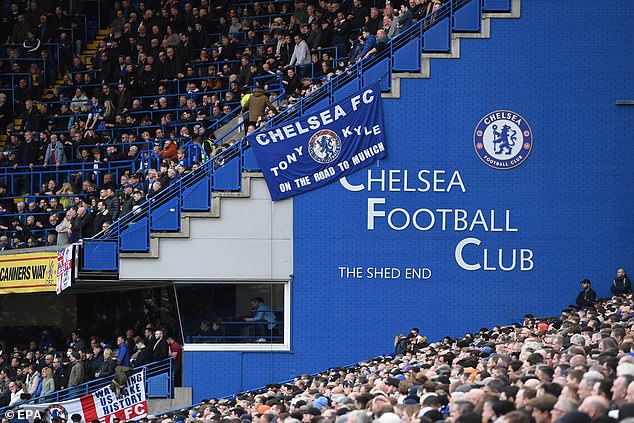 As part of those sanctions, they were unable to sell tickets for this weekend’s FA Cup fixture

‘The club’s Member of Parliament Andy McDonald will assist with due diligence to ensure best delivery and maximum impact.’

Saturday’s match now has some added spice after Chelsea’s short-lived request to move it behind closed doors, which was condemned by Gibson, the Government and even their own Supporters’ Trust.

Gibson told The Telegraph at the time: ’The words “sporting integrity” and “Chelsea” don’t belong in the same sentence. For 19 years, money has fuelled the success of Chelsea Football Club. 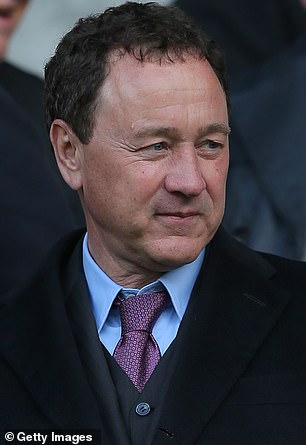 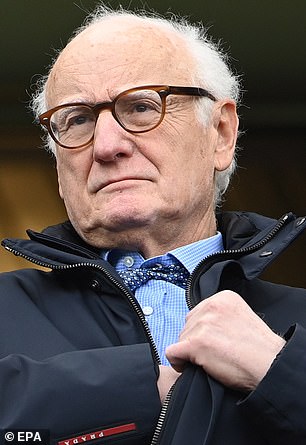 Chelsea then called for the game to be played behind closed doors, which infuriated Boro chairman Steve Gibson (left) 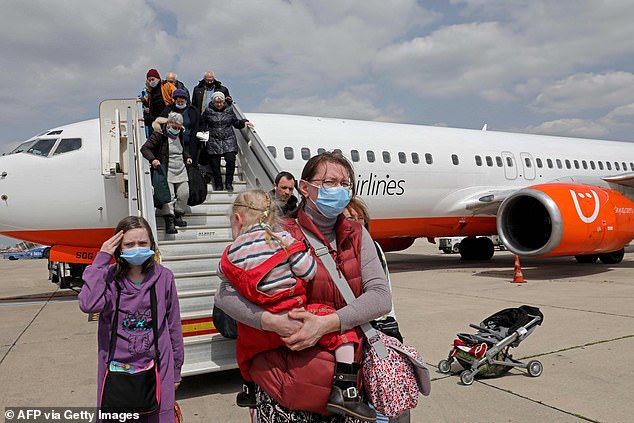 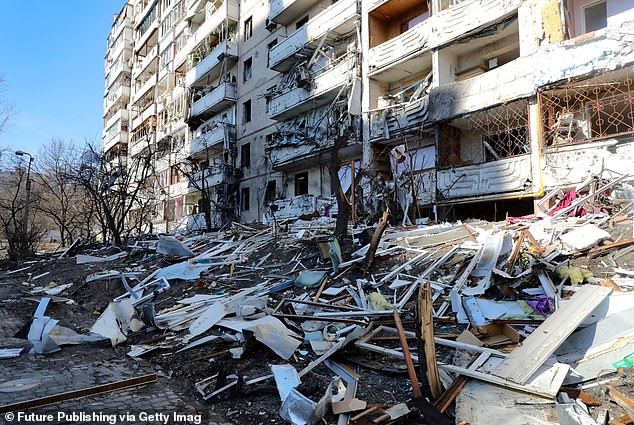 Ticketing issues were not Chelsea’s o…