Saudi Arabia’s unashamed plans to turn the kingdom into a massive sporting hub has a new target, with football giants Manchester United and Liverpool in their sights.

“I hope so, if there are investors and the numbers add up, and it makes a good business,” he said. ”Then the private sector could come in, or companies could come in, from the kingdom.

“We will benefit, sports in Saudi will benefit from these collaborations of this ownership because we do exchange programs already with Newcastle and our connections around the world.

“The Premier League is the best league in the world. Everyone’s watching the Premier League. It’s the most watched league and there are diehard fans of these teams in the kingdom. So it would be a benefit for everyone.”

Both Manchester and Liverpool are seeking outside investment, with reports United could be sold in its entirety by the Glazer family.

Prince Abdulaziz bin Turki Al Faisal also told BBC Sport: “From the private sector, I can’t speak on their behalf, but there is a lot of interest and appetite and there’s a lot of passion about football.

“It’s the most-watched league in Saudi and the region and you have a lot of fans of the Premier League.

“We will definitely support it if any [Saudi] private sector comes in, because we know that’s going to reflect positively on sports within the kingdom.

“But if there’s an investor willing to do so and the numbers add up, why not?” 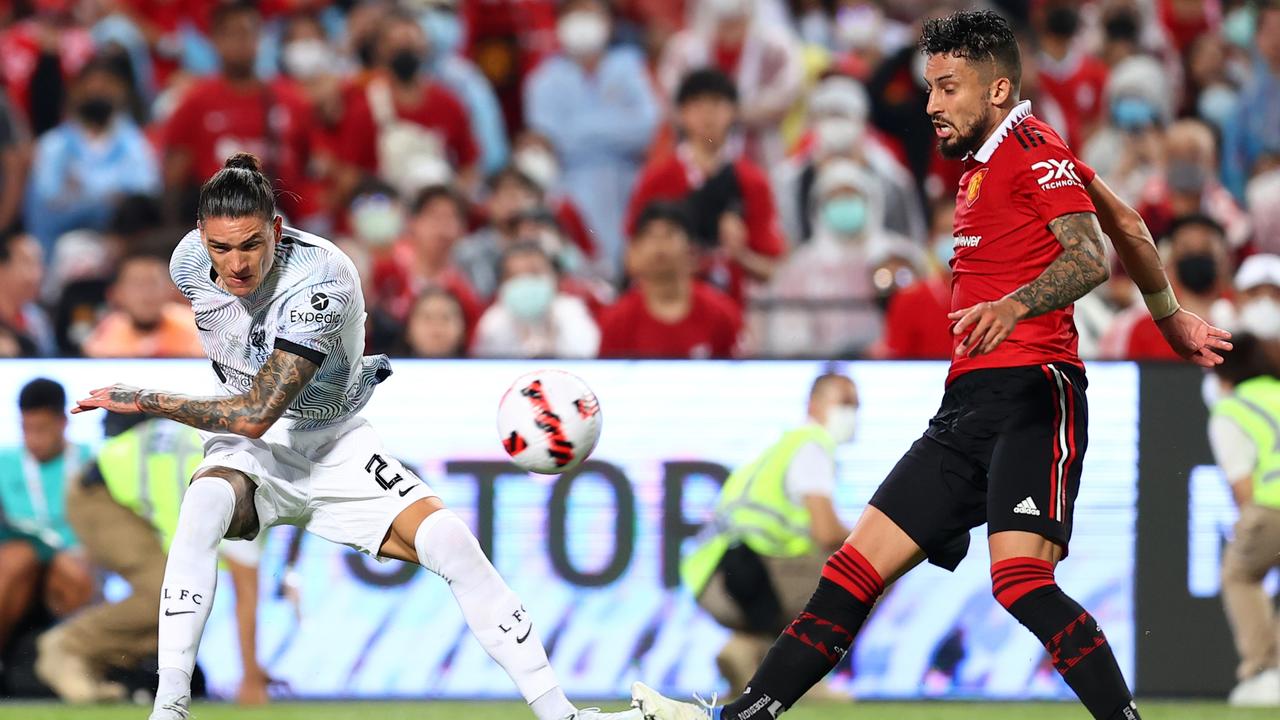 Liverpool’s owners Fenway Sports Group are “open to investors” but remain “fully committed to” the club, they said in a statement earlier this month.

It’s no secret Saudi Arabia has invested more than $2 billion in long-term football sponsorship deals in recent months, with that money coming from the country’s Public Investment Fund.

It’s the same fund that’s been used to fund the breakaway LIV, led by CEO Greg Norman and widely condemned for tearing the sport apart.

Despite fears the country is “sportswashing” by buying high-profile events to bolster its damning human rights reputation, the sports minister says he just wants to improve his nation’s football league.

“I can say that we have a strong league. It’s not one of the strongest in Asia. You know, we’re building towards a better future. And we see how the future holds up for that,” he told Sky Sports.

And building the league’s base could include securing the services of likes of superstar Cristiano Ronaldo.

“Who wouldn’t want him to play in their league?” Prince Abdulaziz bin Turki Al-Faisal said.

“He’s a role model to a lot of young players and then Messi – I’d love to see them both play in the Saudi League.

Tribal FootballFormer Everton midfielder Tom Cleverley has admitted he was unsure that Richarlison would go to the very top. The Brazilian attacker is having an excellent moment at the World Cup, having scored twice in his…

Football 365Arsenal target Mykhaylo Mudryk reportedly “wants” to join the Premier League side as he has been “very impressed” by their head coach Mikel Arteta. Mudryk has consistently been linked with…

Football 365Chelsea have reportedly told their rivals that it will cost them £35m if they want to sign USA international Christian Pulisic in January. The midfielder hoped a fresh start under Graham Potter would do him…

Football 365Bruno Fernandes says it does not matter who scored Portugal’s opener in a 2-0 victory over Uruguay that secured their place in the World Cup knockout phase. It initially looked as though Cristiano Ronaldo…

Tribal FootballManchester City veteran Ilkay Gundogan says "the politics are finished" for his side in Qatar after they did not repeat their on-field protest ahead of last night's 1-1 World Cup draw with Spain.…