Can you name Chelsea’s top 30 goalscorers of all time?

Chelsea have had some brilliant goalscorers who’ve helped them to numerous trophies over the years. The question is, can you name the best of them?

After Roman Abramovich’s takeover in 2003, Chelsea became one of the predominant teams in Europe, winning multiple titles and scoring countless goals along the way.

But long before the current glory era, they boasted some terrific forwards who lit up the top tier of English football, the domestic cups and even European football.

What we want you to do here is name Chelsea’s top 30 goalscorers of all time. There are 31 names to get, with two players joint 30th on 59 goals in royal blue.

You’ll probably get the Blues legend pictured above that tops this list.

“It’s a bit surreal, to actually sit at the top in terms of goals, I can’t quite get my head around it,” the former midfielder said after breaking the club’s long-standing goalscoring record with an 88th-minute match-winner against Aston Villa in 2013.

“Having edged towards it recently, and with the season coming to an end, I did want to do it this season, so I’m really delighted.

“I’ve tried not to think about it but the fans have been brilliant, almost willing me to do it, and in some ways that increases the pressure. I can only thank people for doing that now I’ve done it. I didn’t think it would move outside of the Chelsea bubble but it has done.”

You’ve got 15 minutes to get them all and we’ve given you the number of goals they scored as a clue. The score to beat from the office is 14/31. You need to know your history for this one, it’s seriously tough.

If this gives you a taste for another quiz, why not try naming Chelsea’s top 35 Premier League appearance makers?

If you’ve not already, sign up for a Planet Sport account to access hints for those tricky answers, to reveal the ones you’ve missed, and to register your score on the leaderboard. Registering is free, fast, and gets you access to old articles as well as site personalisat… 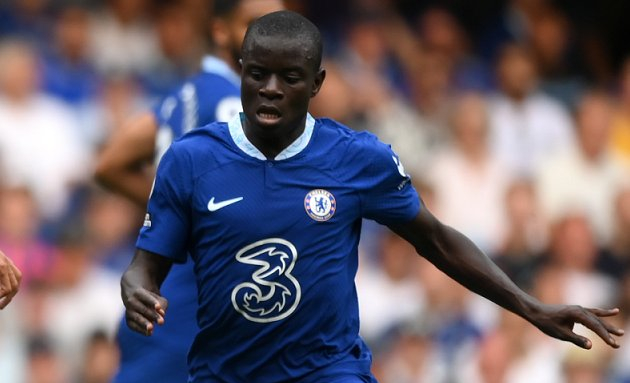 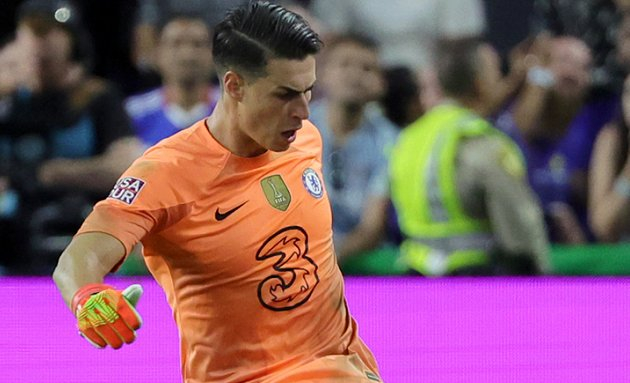