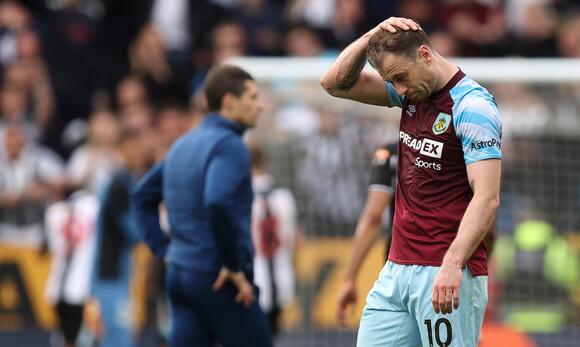 Certainties at Turf Moor are few and far between. The fact they will start next season in the second tier after Sunday’s loss to Newcastle consigned them to the Championship after six years in the Premier League is about the only thing Burnley know for sure.

They have no permanent manager, nine players are out of contract this summer, their academy is at risk of being downgraded and they have the small matter of needing to pay back “a significant proportion” of a £65m loan owner ALK Capital took out when buying the club.

Premier League TV rights money provided 90% of income for the club during the years affected by Covid, something Burnley will lose from next season. Parachute payments will help soften the blow but they will need to reconfigure finances to make the club sustainable.

On the playing side of things, a recruitment drive will be required to replace departing players. Of those whose deals expire, James Tarkowski will definitely leave and talks with long-serving captain Ben Mee will now take place over extending his 10-year stay at the club. Matej Vydra is another who could be persuaded to re-sign but Ashley Barnes, Phil Bardsley, Jack Cork, Aaron Lennon, Erik Pieters and Dale Stephens might need to look elsewhere.

Due to the disappointing nature of the season, few in the Burnley ranks will fetch a high price. Nick Pope will be the most expensive due to his impressive form to keep Burnley within touching distance of safety and Maxwel Cornet will attract interest thanks to a £17.5m release clause. Nathan Collins looked a Premier League player after deputising for Mee and Tarkowski for lengthy periods, while Dwight McNeil showed flashes of his talent after being reinvigorated following Sean Dyche’s sacking.

Ensuring Mee stays is of the utmost importance for Burnley. He is a figurehead for the club, becoming the key middleman when asked to join the interim coaching staff for the final fling. Mee knows what makes the squad tick and was passing on information to Mike Jackson, seeing immediate improvements from players such as McNeil. The players look up to him and seek his advice on professional and personal matters. Burnley might need an overhaul but keeping their captain can help build a future.

This leads to a problem for a club who are not known for their recruitment, rarely dipping their toes into the market during Dyche’s final years in charge. To completely overhaul an ageing squad with a strategy focused on signing younger players and with one eye on the overseas market is tricky, especially with an unknown budget available to whoever comes in.

Without a manager, however, it is even harder to plan for the future. They need to know what type of players are required to fit the style of play demanded. Relegation will require a reset of the level of candidate Burnley can attract to Turf Moor. Anderlecht’s Vincent Kompany and Bodø/Glimt’s Kjetil Knutsen have both been targeted but are unlikely to desire the challenge of returning Burnley to the Premier League at the first time of asking. Regardless of who is put in charge, a quick decision is imperative.

Few anticipate Jackson being offered the manager’s role on a permanent basis. The caretaker earned 11 points from his eight games in charge but that was not enough to keep Burnley up. He revitalised a stale squad in the short term but it is likely the club will make an external appointment, even if they miss out on their preferred targets.

ALK’s leveraged buyout of Burnley put £65m of debt on the club that needs paying off. When Huddersfield went down they assigned their parachute payments to a bank loan debt, although their Championship finishes of 18th and 20th in the two seasons after relegation from the Premier League will not fill Burnley fans with confidence.

Even if the parachute payments are utilised to pay the loan debt, there is still likely to be a financial shortfall. That will probably need to be made up by player sales. Huddersfield sold Philip Billing and Aaron Mooy following relegation, repl… 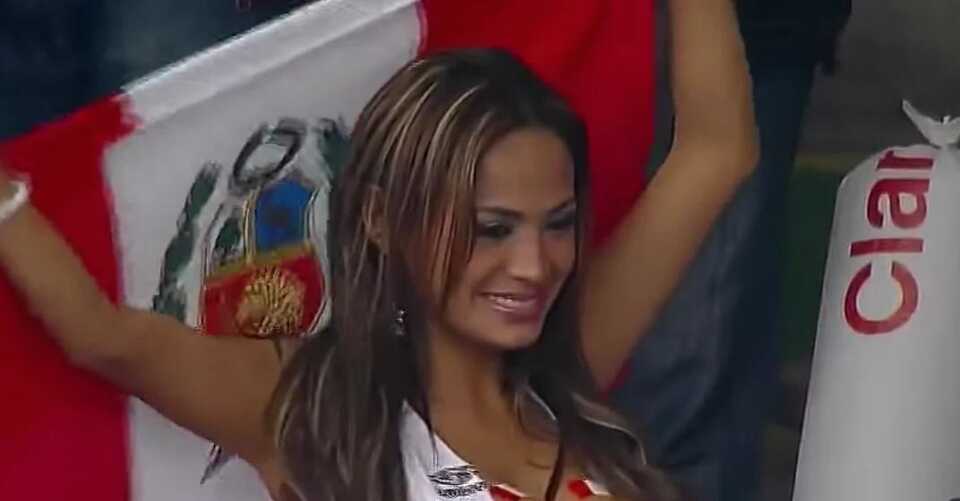 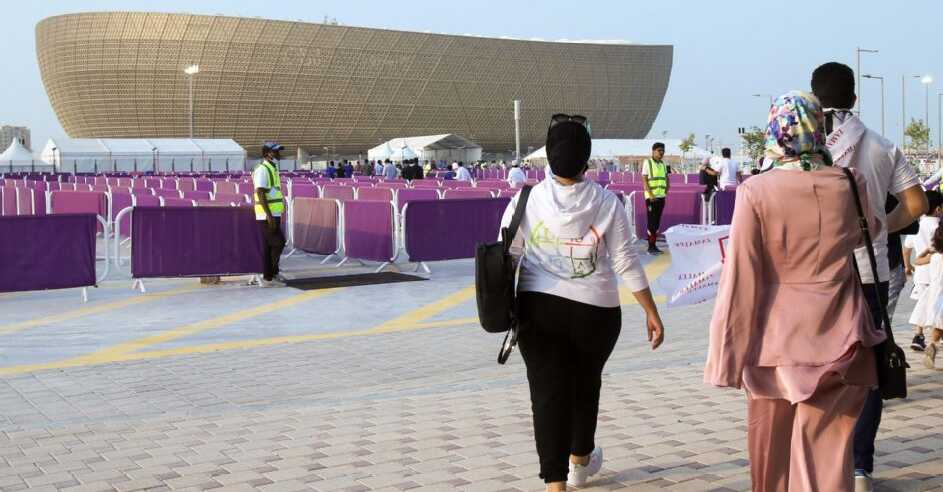 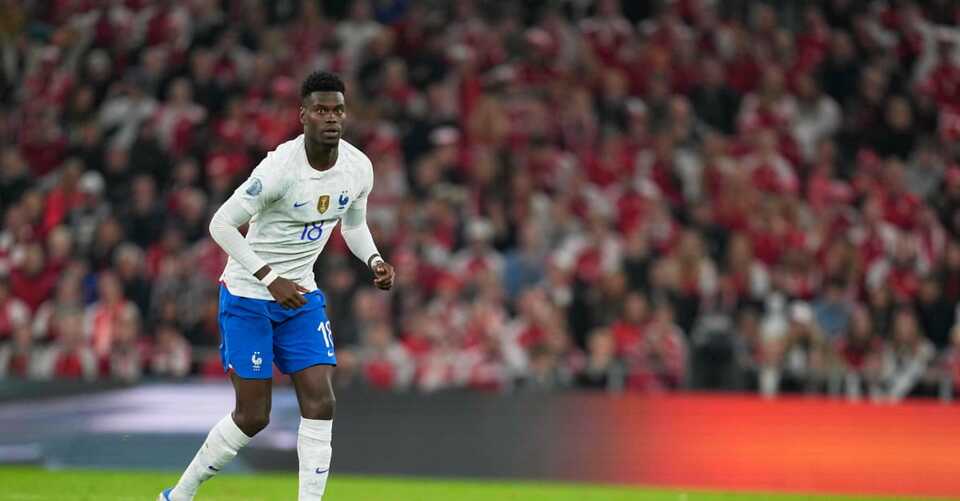 CHELSEA TRANSFER ROOM Chelsea are interested in Monaco's Benoit Badiashile, but the French club don't want to sell. View the original article to see embedded media. Chelsea want another defender, that much is clear,… 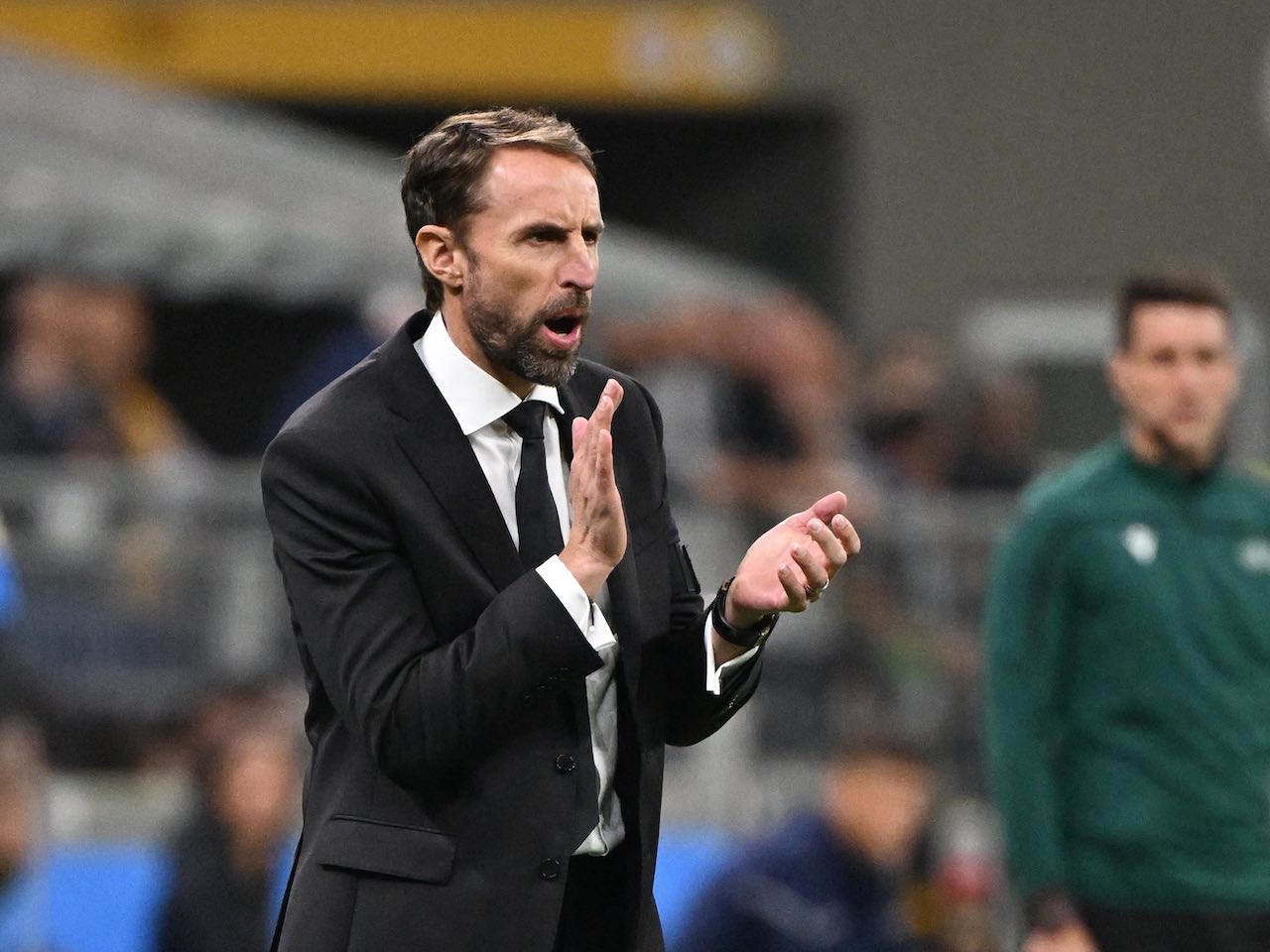 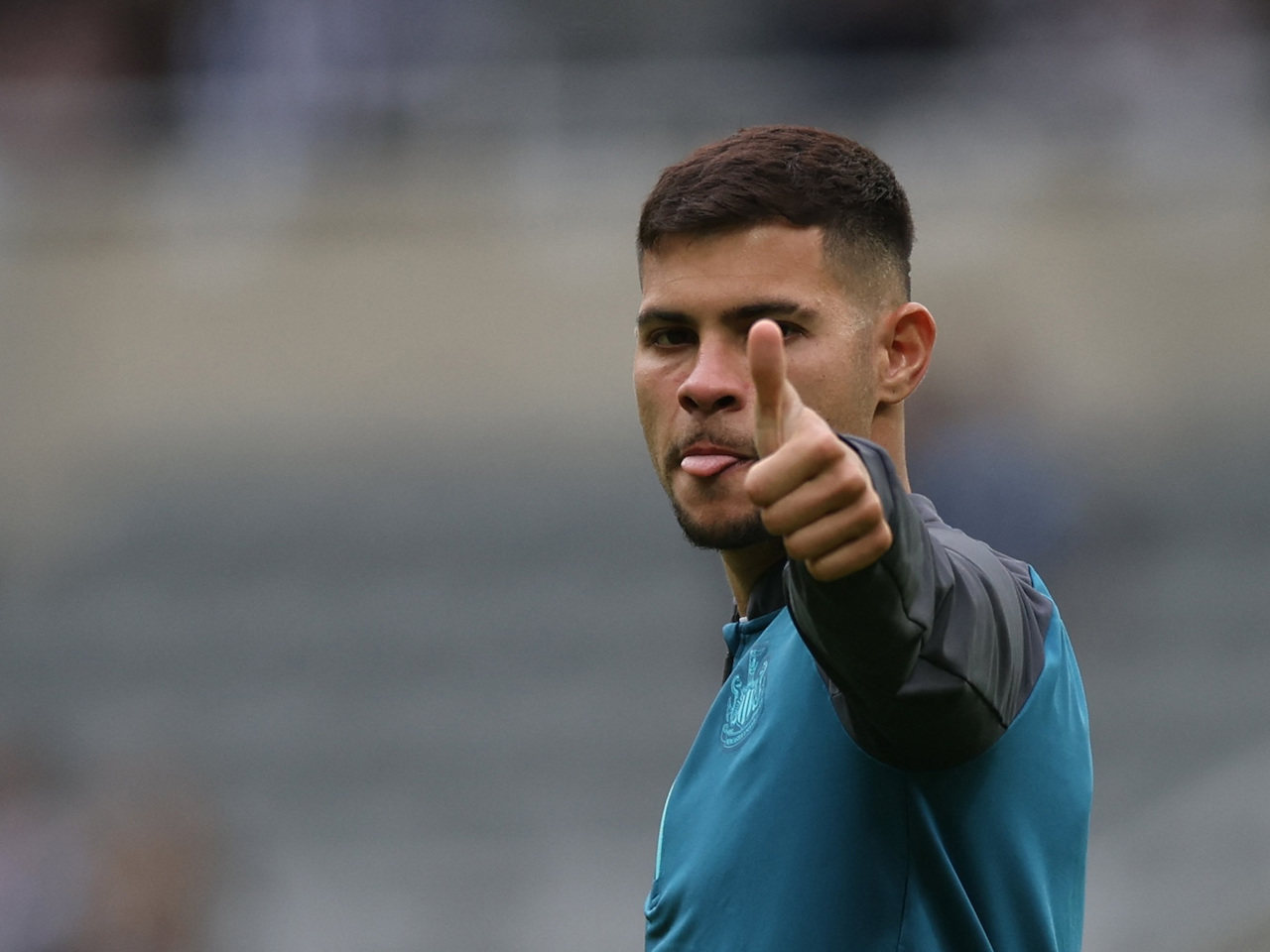 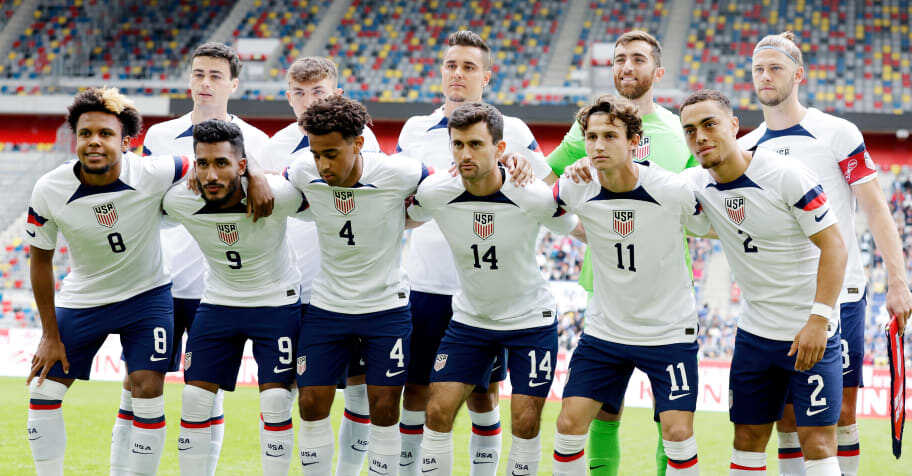 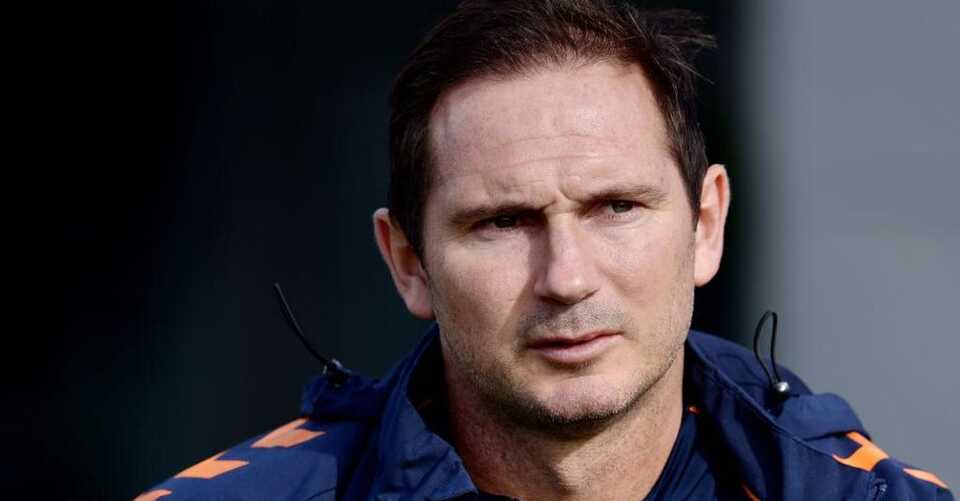 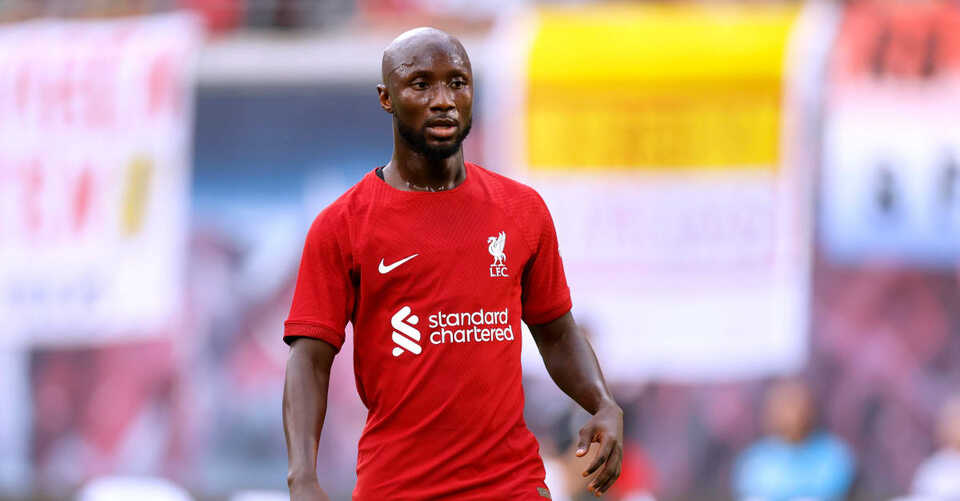 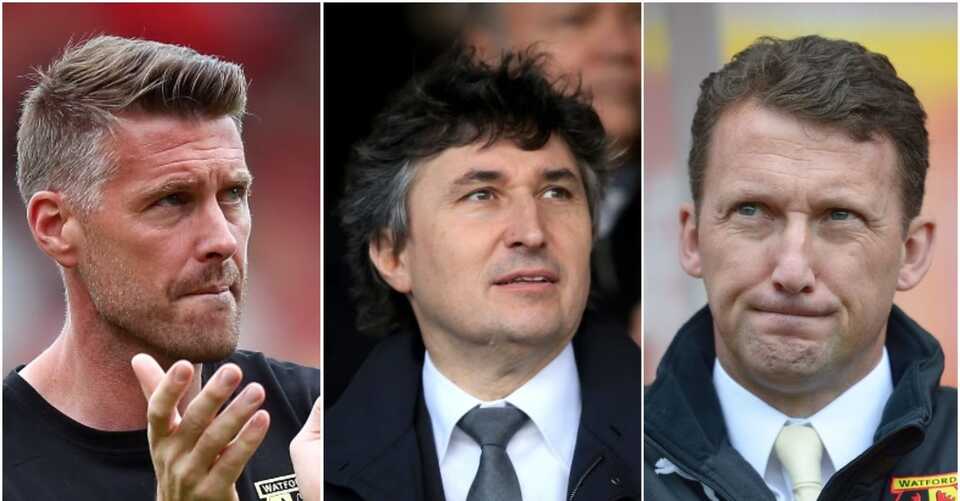