Brazil start their World Cup campaign with a tough test against Serbia as Tite’s side come into the tournament as favourites.

Richarlison completed a £50million transfer to north London rivals Tottenham in the summer and was picked to start ahead of north London rival and compatriot Gabriel Jesus. Arsenal fans were not happy to see their star striker amongst the substitutes with club teammate Gabriel Martinelli and could not see how the Spurs star was selected ahead of Jesus judging by his first half display.

Richarlison has been in stunning form his country having scored six goals in eight appearances as he helped Brazil qualify for the World Cup. The Brazilian striker opened the scoring for the tournament favourites in the 63rd minute after a frustrating hour of play against Serbia before doubling his tally 10 minutes later.

football.london takes a look at the best reactions from Spurs fans on social media as Richarlison scores for Brazil yet again.

@TropeliasFPL tweeted: “Richarlison really is better than Jesus,” aiming a dig at Gunners fans who were annoyed to see Jesus on the bench. @chuckyprop posted: “RICHARLISON WOW WHAT GOAL!”

Richarlison’s first goal was an instinctive finish to follow up on Vinicius Junior’s shot as the rebound fell to the Spurs striker’s feet. His second goal echoed Brazilian brilliance as he set himself up with a touch before volleying home on the swivel into the bottom corner to make it 2-0.

The Brazilian striker was subbed for Jesus in the 79th minute after a stunning display in their World Cup opener.

Have your say on Spurs’ season so far by taking part in the Big Tottenham Forum! 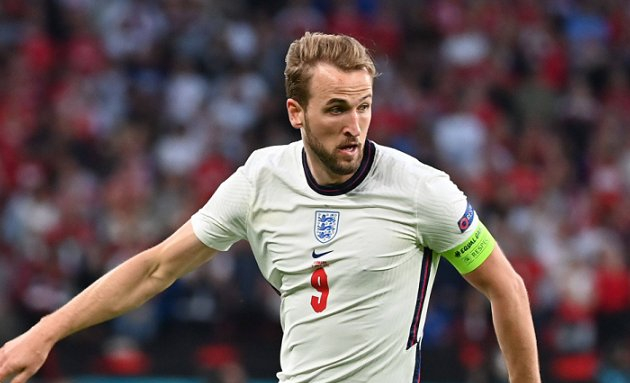 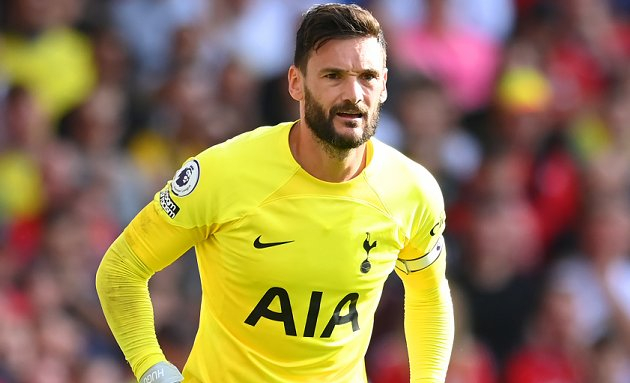