The defender, who had also been strongly linked with Barcelona, becomes the German giants’ first signing of the summer

Bayern Munich have confirmed the signing of Ajax defender Noussair Mazraoui on a free transfer.

The 24-year-old has signed a four-year deal and will officially join the club when his contract at Johan Cruyff ArenA expires at the end of next month.

The Netherlands-born defender made more than 100 appearances for Ajax after graduating from the club’s youth academy, winning three Eredivisie titles and two Dutch Cups.

What did Mazraoui say about his move to Bayern?

Speaking about his move to the German champions, Mazraoui said: “Straight from the first discussions with FC Bayern, I had a good feeling and I’m excited about joining one of the biggest clubs in Europe.

“FC Bayern have just become German champions for the 10th year in a row and will be among the contenders to win the Champions League again next season. I’ve chosen this club because I can win the biggest titles here.”

“He had offers from all over Europe and chose us because we have a clear plan with him and want to achieve big things with him.

“Noussair is a player who presses forward a lot down the right side. We also really like his mentality – he’s fired up for this challenge at FC Bayern.”

Mazraoui joined Ajax’s academy at the age of eight before graduating to the senior side in 2018.

He made 137 senior appearances for the Dutch giants, scoring 10 goals, but his departure had been expected after the defender made it clear he was not going to sign a new contract, with Bay…

Bayern StrikesBayern Munich reshuffled the midfield department since the start of 2022. Corentin Tolisso left Bavaria after five years to rejoin Lyon on a free transfer, while Marc Roca sealed a permanent move to Leeds United… 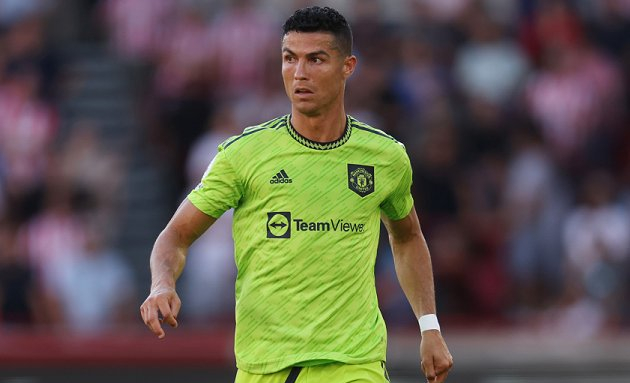 Bayern StrikesThe win against Bayer Leverkusen on matchday eight brought a lot of relief for Bayern Munich and Julian Nagelsmann. The German coach has been subject to significant criticism in the past few weeks due to Die…

Bayern StrikesThe Champions League football resumes after a small break this week. Bayern Munich will be playing their second consecutive home game as they host Viktoria Plzen on Tuesday. The Bavarian club can take a massive…

Bayern StrikesBayern Munich resumed Bundesliga action on Friday with a convincing 4-0 win against Bayer Leverkusen. It was a crucial win since Bayern needed to arrest the recent slump in the league. The Bavarian club had…

Bayern StrikesBayern Munich is expected to be inactive in the winter transfer window. The club’s sporting director Hasan Salihamidzic has insisted that the focus will be on the summer. Bayern is expected to make another…

Bayern Munich bounce back in style against Bayer Leverkusen

Bayern StrikesBayern Munich brought an end to the winless streak in the Bundesliga that lasted over a month on Friday against Bayer Leverkusen. Goals from Jamal Musiala, Sadio Mane, Thomas Muller, and Leroy Sane helped Bayern…