Germany has lately struggled in major tournaments. Ever since winning the World Cup in 2014, Germany has failed to go deep in big competitions. The last World Cup was unforgettable for most German players in the current Bayern Munich squad, as they were knocked out of the tournament in the group stage.

Serge Gnabry was unfortunate to miss out on the squad in 2018. The former Arsenal forward had to wait for the opportunity to represent Germany at a World Cup. He is expected to play a big role under Hansi Flick in Qatar as they gear up for the opening game against Japan on Wednesday.

Germany are not favourites to lift the World Cup this year, but they can definitely go deep in the competition. Flick has done a good job with the German squad until now. However, the World Cup in Qatar will be his first big test as an international manager.

Serge Gnabry is desperate to shine for Germany in the World Cup. While talking to FIFA ahead of the game against Japan, Gnabry said that he wants to make up for lost time and help Germany to achieve success in Qatar.

“I’m very excited to be playing at my first World Cup at the age of 27. Unfortunately it’s taken a while but I’m looking forward to the tournament and I hope we’ll be successful.”

“We have big plans. The European Championship didn’t go very well for us, so we want to make up for it at the World Cup. We’ve got the quality and we’ve recovered from that difficult tournament. We’re going to Qatar with confidence and the clear aim of being successful”

Serge Gnabry is going into the tournament on a good note. After a slow start to the season, Gnabry stepped up for Bayern in the past six weeks. He had four goals and four assists in his last seven appearances for Die Roten across all competitions. Gnabry managed to find the killer instinct in the final third after struggling for goals at the start of the season.

Gnabry has often played as a number nine for Germany, but he is likely to play as a wide player under Flick in the World Cup. His runs from a wider position into the box will help in creating space for other forwards. Flick will be hoping that Gnabry is prolific in front of the goal as he was under him at Bayern. 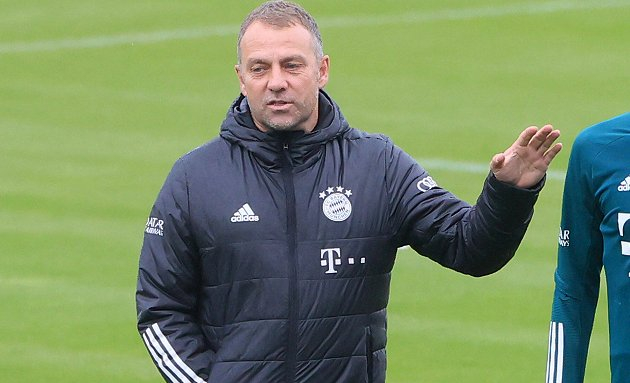