In a recent interview, Nasser Al-Khelaifi aimed plenty of digs at Barcelona, questioning the legality of their summer spending.

Considering the Catalan heavyweights are known to have been struggling from a financial standpoint, the Paris Saint-Germain president admitted how he failed to understand how the club funded moves for a whole host of top players this season.

The 48-year-old even went on to state that their investment has been unfair, in a number of scathing comments that were largely unprovoked, as per a whole host of culers online. However, a revelation has surfaced that could explain why there seems to be a bit of needle between both clubs.

As per the latest information provided by Què T’hi Jugues, a group of socios sent a legal complaint about Lionel Messi’s move to PSG in 2021. The appeal has been heard by The Court of the European Union, and they will rule on it soon.

Further details claim that the complaint is about the Parisians’ adherence to Financial Fair Play, wage bill and how their exorbitant spending is reducing the competition between clubs in Europe.

It is mentioned that the group of socios said, “We want to heal European football.”

In 2022, the Ligue 1 giants were one of the eight clubs in the continent to receive a €65 million fine for breaching FFP rules.

Since their takeover by Qatar Sports Investment over the French side, many have questioned whether financial malpractices have been under… 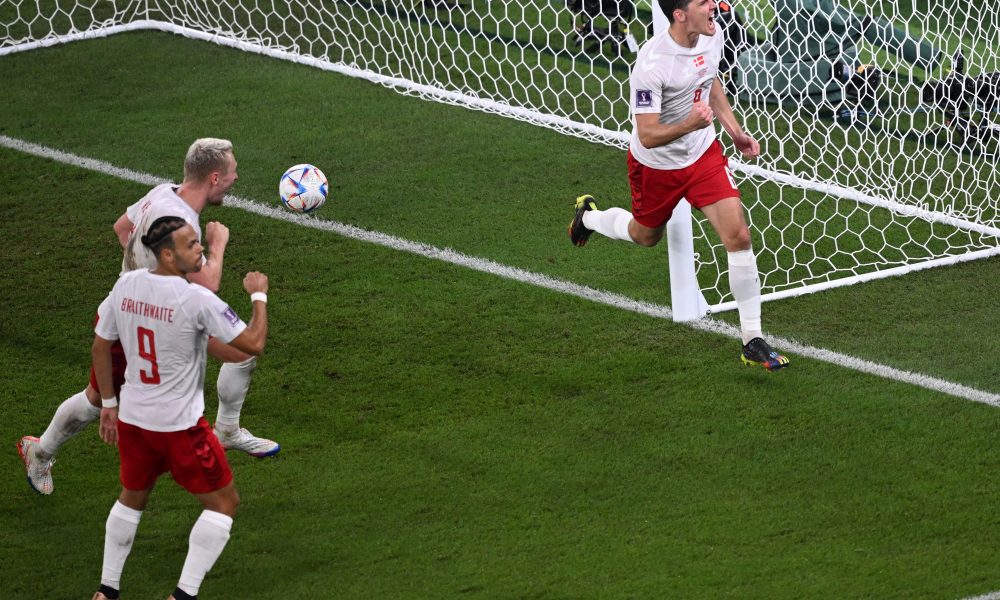 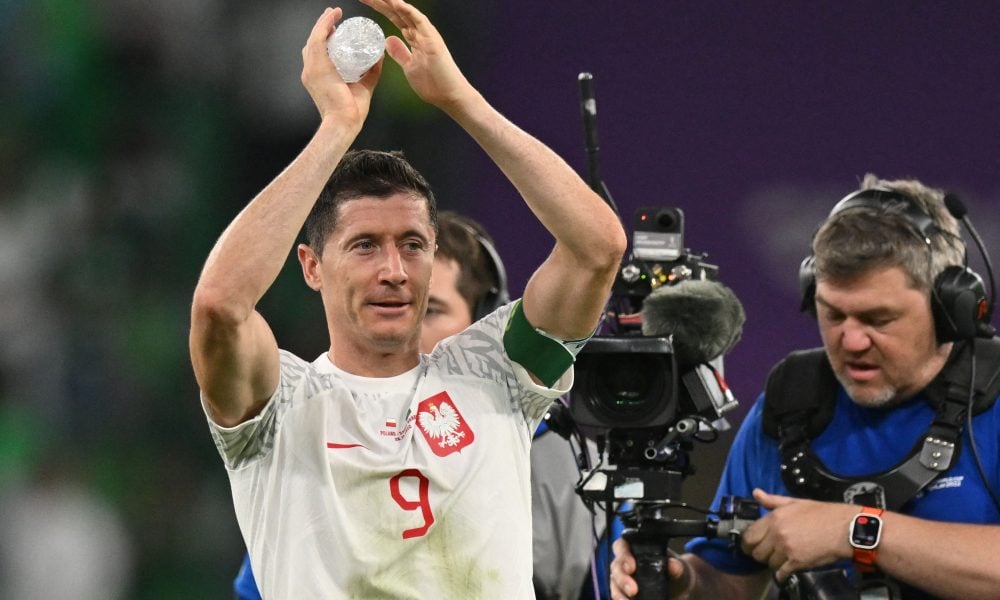 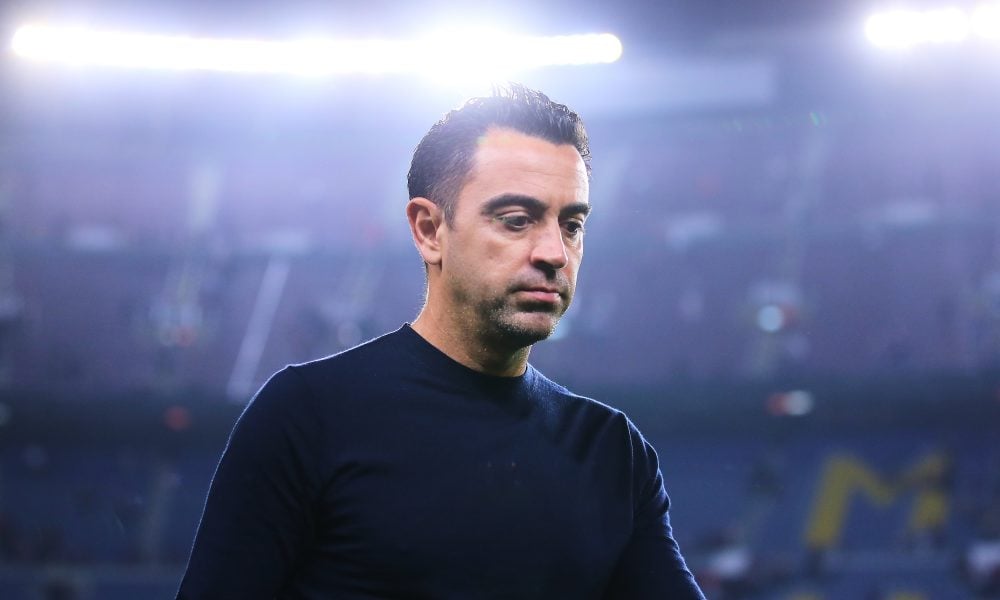 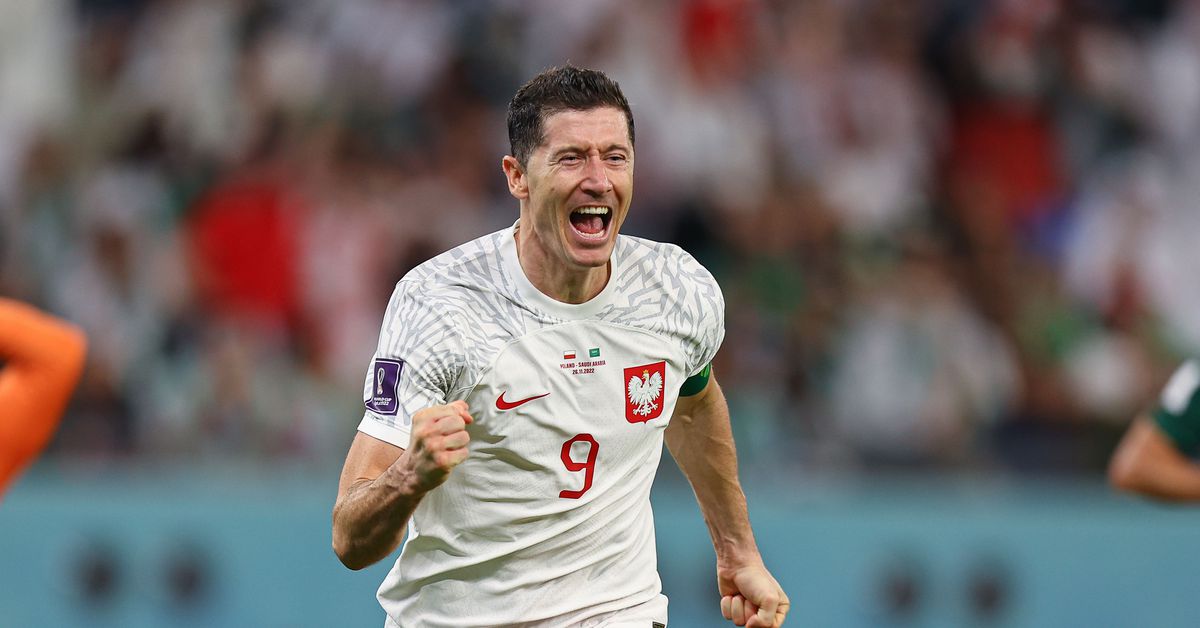 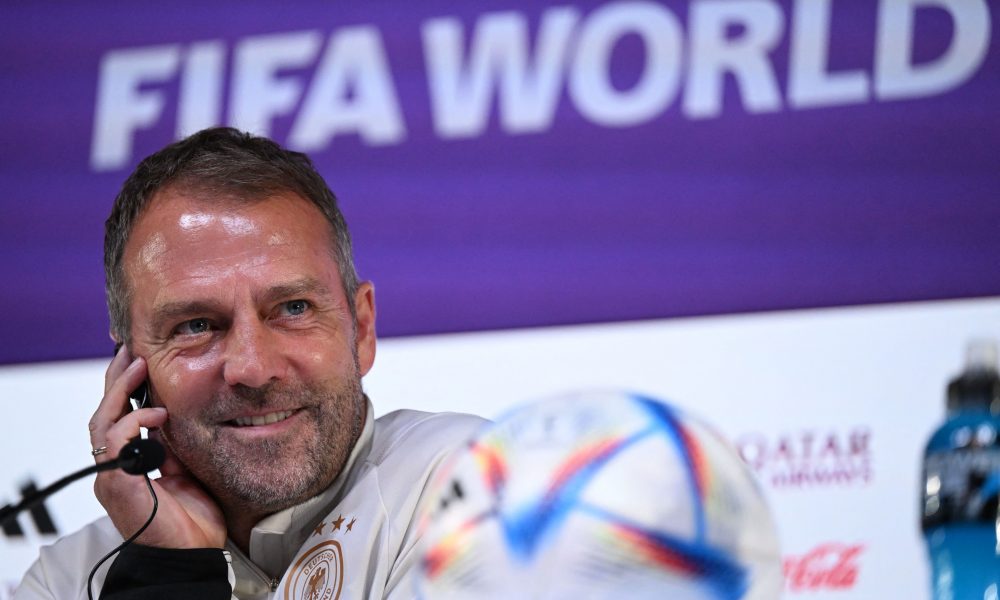 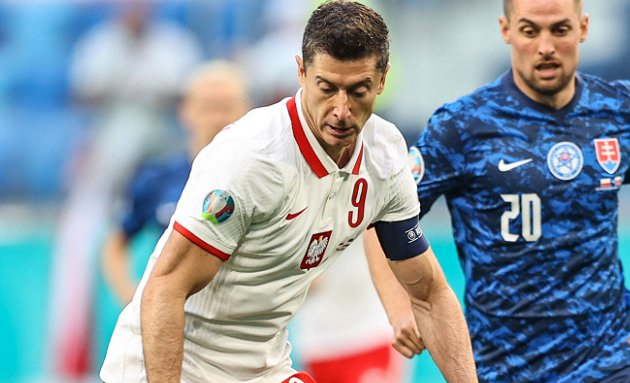 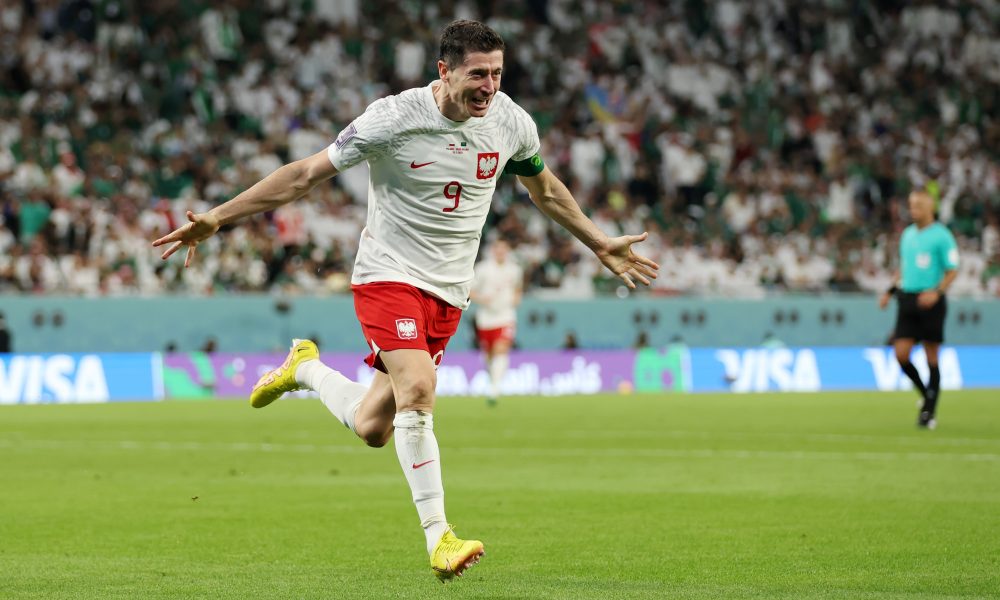 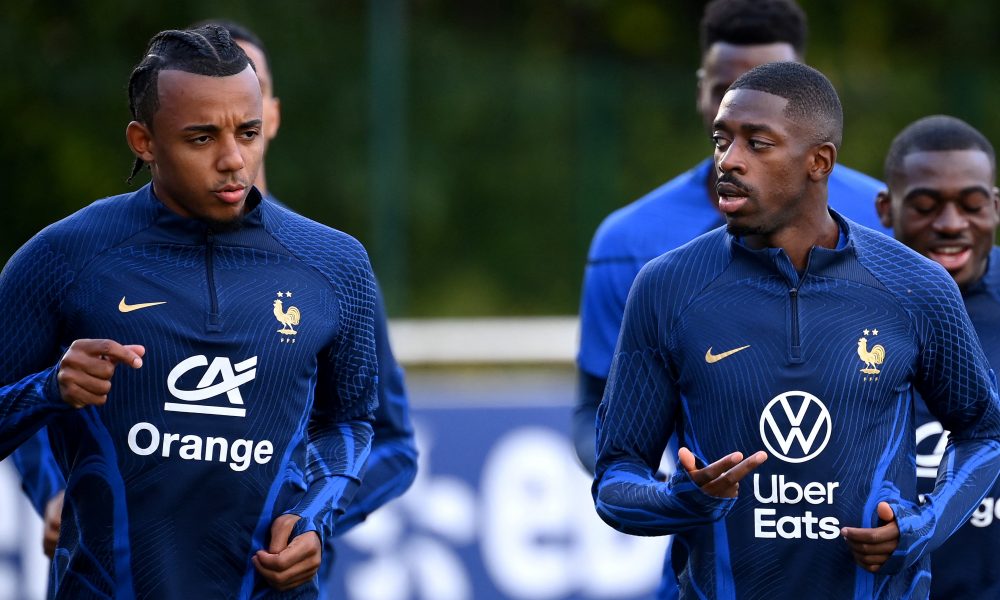 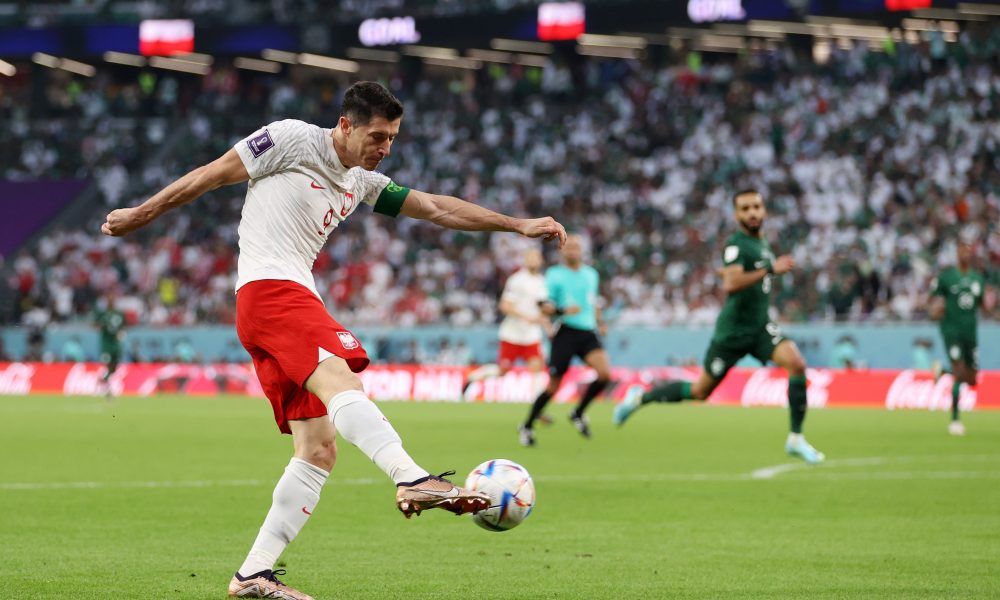