Barcelona have a record 17 players at the World Cup and most, but certainly not all, have been in action during the first round of games in Qatar.

All of the nations have now played their first match of the group stages, so let’s have a look at how it’s been going for Barcelona’s World Cup stars. 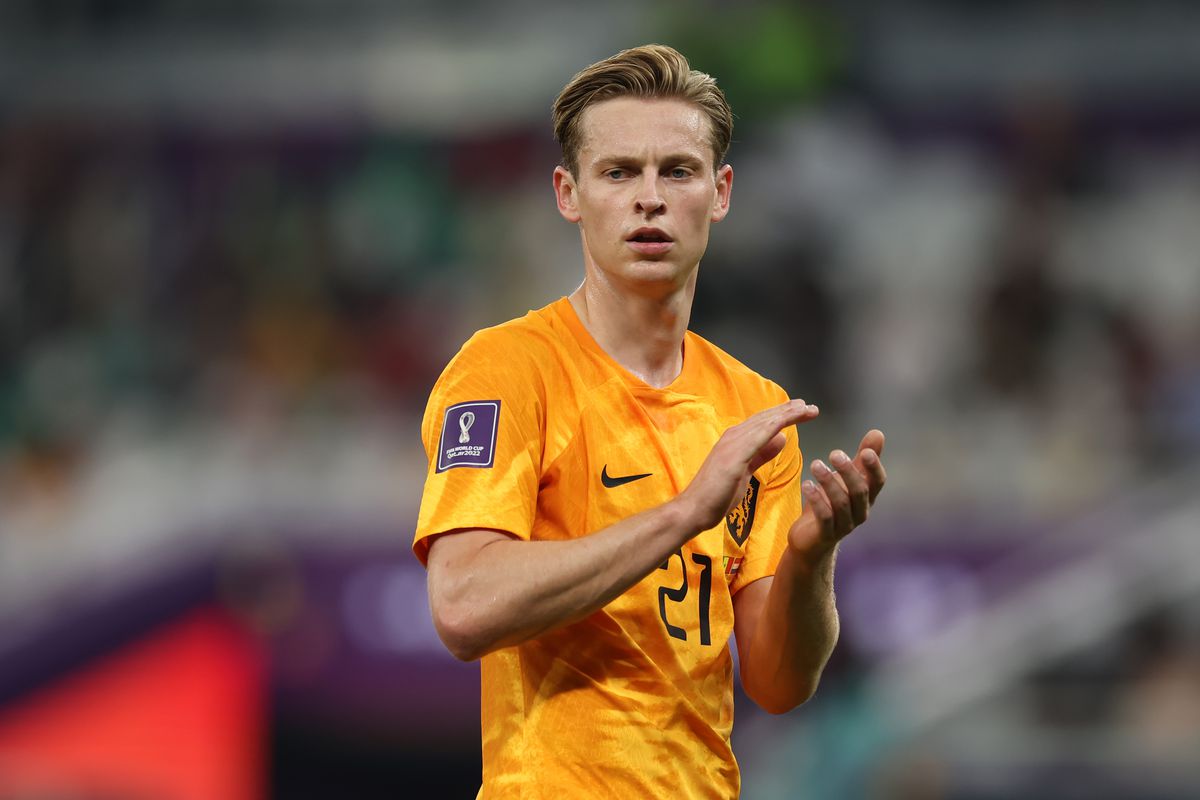 The Barcelona midfielder was not at his best against Senegal, as he readily admitted after the game, but still played a crucial role in an important 2-0 win for Louis van Gaal’s side.

De Jong played a gorgeous ball through for Cody Gakpo to open the scoring with just six minutes remaining which sent the Dutch on their way to an opening day victory. Davy Klaassen then went on to make the game safe in stoppage time.

The Netherlands are seen by many as the dark horses for this tournament and go on to play Ecuador next. De Jong has already shown how crucial he will be to their team’s chances but the Dutch will be expecting a lot more from the Barca star.

Barcelona summer signing Andreas Christensen impressed in Denmark’s goalless draw with Tunisia. The Danes will have been disappointed not to win but Christensen looked strong in defense and caused problems at the other end too.

Denmark should have scored when a corner was headed to the far post by Christensen. Andreas Cornelius should have put it away but somehow managed to only find the post instead. It was certainly one of the misses of the tournament so far.

Christensen could yet play a key role for Barcelona in the second half of the season. Ronald Araujo and Jules Kounde have both looked a little fragile in 2022-23, Gerard Pique has retired, and Xavi will need some strength in depth when it comes to his backline. 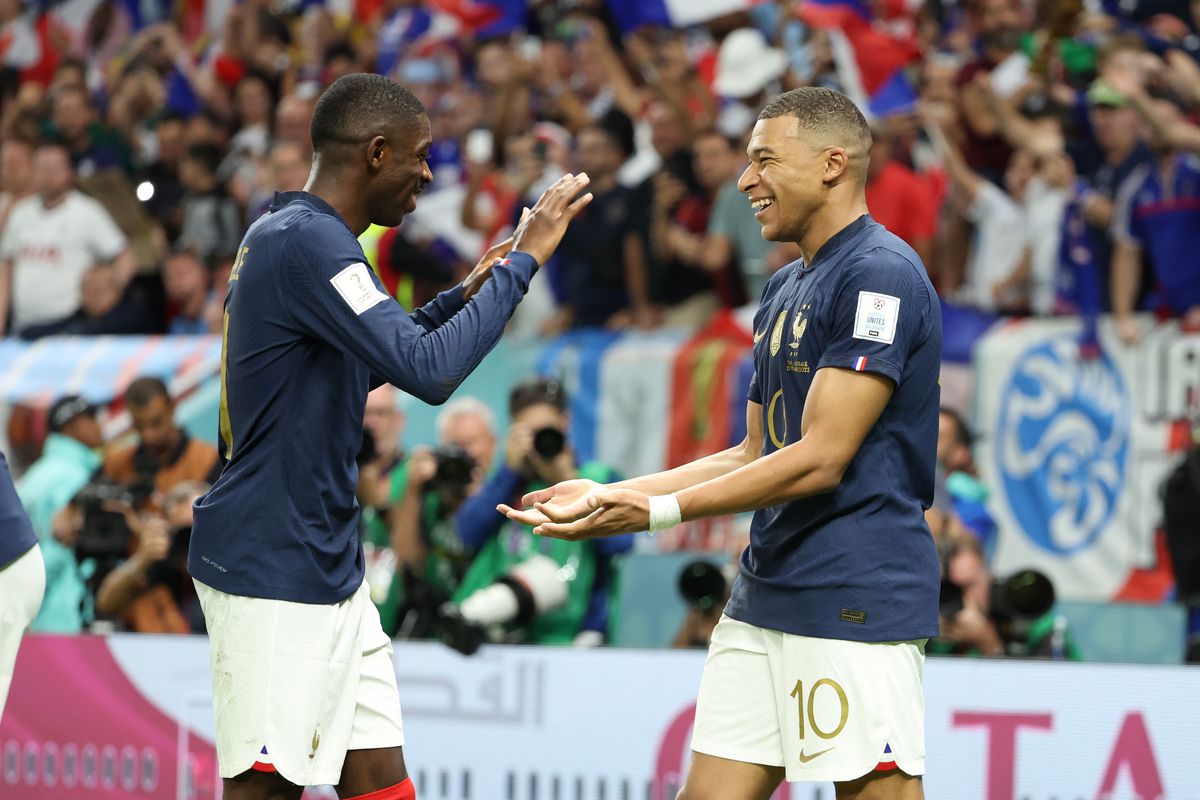 Barcelona forward Ousmane Dembele was in the starting XI for France and picked up an assist in a comfortable win over Australia. The Socceroos did threaten an upset when they took the lead but France hit back and swatted them aside in a commanding win.

Dembele’s assist came for PSG striker Kylian Mbappe. The forward crossed for the 23-year-old to open his account in Qatar and net a rare headed goal. Didier Deschamps then opted to replace Dembele on 76 minutes with the game already in the bag.

Spain put in one of the most impressive performances of the first round at the World Cup, thrashing Costa Rica 7-0. It was a great result for Luis Enrique’s side and a great night for a host of Barcelona players.

Ferran Torres grabbed a brace, Gavi made history with his goal, Pedri had pundits purring over his performance, and Jordi Alba impressed and picked up an assist.

There was also a debut for Alejandro Balde and a strong performance by captain Sergio Busquets on a night where just about everything went right for La Roja. 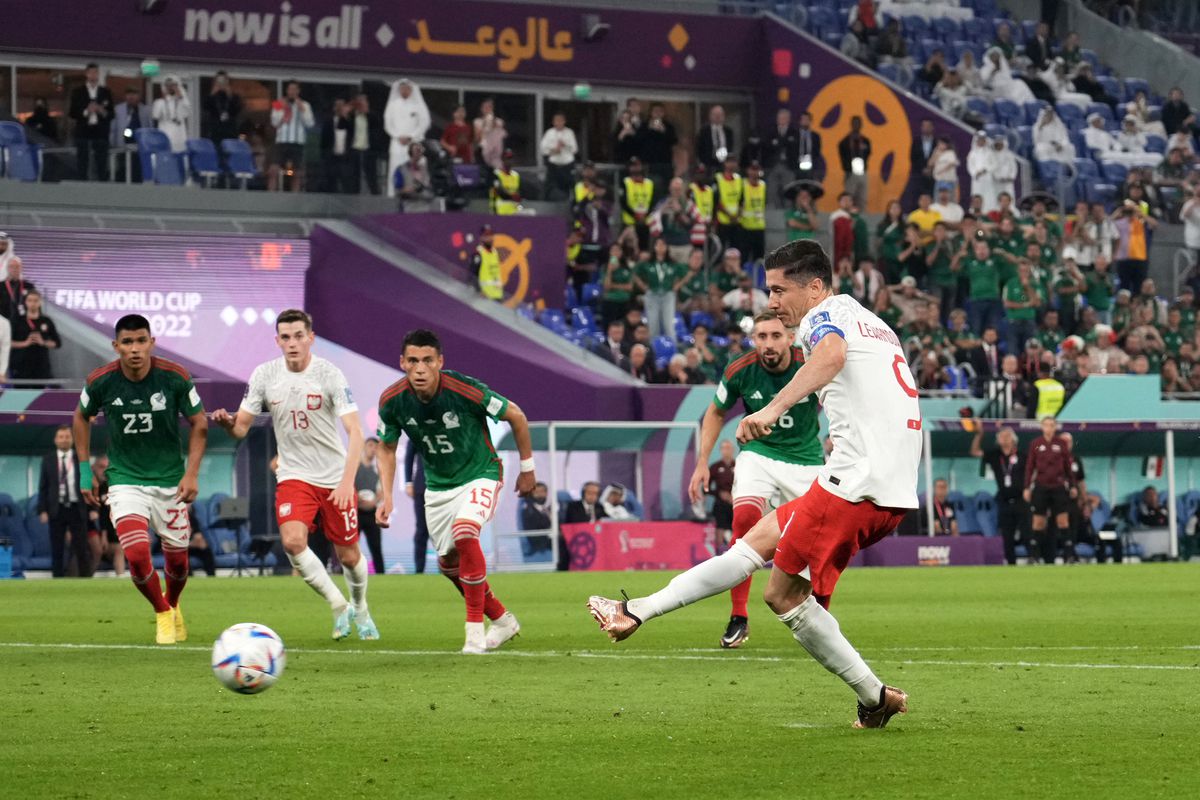 Barcelona’s striker has not been having the best time of it recently. He missed a penalty against Almeria, was sent off against Osasuna and has since been hit with an overly harsh three-match ban.

Lewandowski then headed off to the World Cup and look set to score his first ever goal in the competition against Mexico after winning a penalty. It wasn’t to be for the goal machine though as his spot-kick was saved and Poland were held.

Robert Lewandowski received just 32 passes in the game against Mexico yesterday and 44% of those came in the air via goalkeeper Wojciech Szczesny (14). pic.twitter.com/12RTVTBnJ9

Poland can still qualify of course but Group C is difficult to predict after Saudi Arabia beat Argentina in the opener. Lewandowski will face Saudi Arabia next and will hoping to finally break his World Cup duck.

Spain’s main weakness heading into the competition seemed to be the lack of a reliable goalscorer, but La Roja swatted such worries aside by smashing seven goals past Costa Rica and picking up their biggest ever World Cup win.

It was a great night for Spain but a tough one for Ansu Fati. The 20-year-old didn’t play a single minute and could only watch from the bench as Spain just kept on scoring without him.

7 – Spain achieved their biggest win in World Cup history, surpassing the 6-1 win over Bulgaria in 1998, becoming the first team to score seven goals from just eight shots on target in a single game in t…