If a report from Cadena SER is to be believed, Bayern Munich superstar and Barcelona priority target Robert Lewandowski has been offered to Real Madrid by the striker’s camp.

Lewandowski is set to enter the final year of his contract with Bayern Munich and has decided to move on from the club in search of a new challenge. The 33-year-old has refused to sign a new contract at the Allianz Arena and has informed the Bavarians that he wants to leave.

Barcelona have emerged as Lewandowski’s most likely destination heading into the summer. The Catalan giants are hoping to add a marquee striker to their ranks and have made the Poland international a top priority after missing out on Erling Haaland.

Talks between the Blaugrana and Lewandowski’s agent, Pini Zahavi, have taken place and an agreement over a three-year deal is also understood to be in place already.

Furthermore, Barça have submitted an offer of €32 million for Lewandowski and are awaiting a response from Bayern Munich.

But, there could be a fresh twist in the tale, as Cadena SER is claiming that Lewandowski’s camp have now offered him to Real Madrid as well.

Los Blancos are rejigging their transfer strategies after missing out on the signing of Kylian Mbappe, who decided to extend his contract with Paris Saint-Germain. It has now forced them to look at other options to strengthen their frontline. 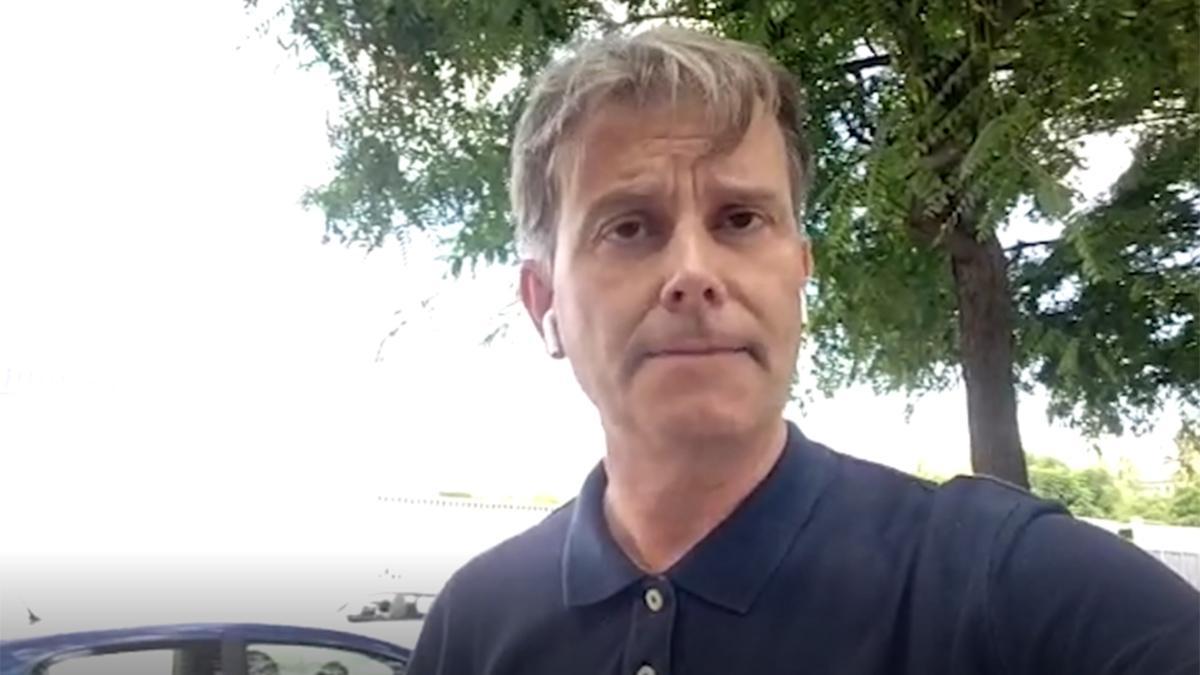 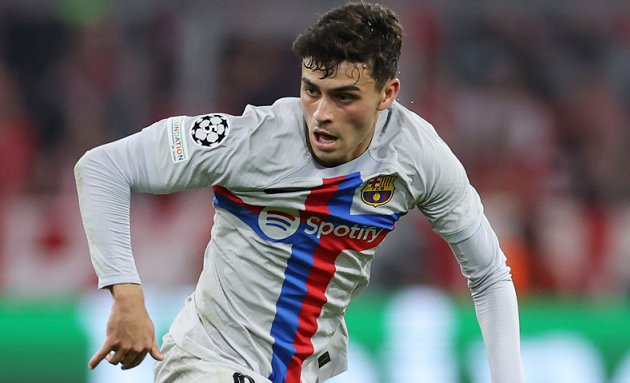