Barcelona midfielder Alex Collado has several offers on the table, but the immediate plan for the 23-year-old is to return to Camp Nou now that his loan tenure with Granada has come to an end and be a part of the team’s pre-season camp.

Collado, a member of the 2017–18 UEFA Youth League, has a valid contract with Barça until 2023 and the team has no plan to listen to any offers as of this summer.

As far as Xavi is concerned, Mundo Deportivo says the manager wants to see the youngster in the pre-season tour and even the player is hoping to continue with the Blaugrana in the long run.

Collado, who was left unregistered in the Barcelona senior team in mid-2021, joined Granada on loan for the rest of the season in January. However, despite his best efforts, two goals and an assist in 17 games, Granada couldn’t avoid relegation.

And now that he is returning, Xavi wants to see more of the 23-year-old in the pre-season tour in order to understand how he could fit in the scheme of things.

Collado has made quite a wave in the transfer market, with the aforementioned outlet crediting Bundesliga side Eintracht Frankfurt with a firm interest. The publication says several other teams have made contacts, asking for his availability, but Barcelona have clarified that they want him in the pre-season.

As such, Barcelona have no intention to sanction any transfer whatsoever, but they will, in fact, consider those offers that are high enough to study. 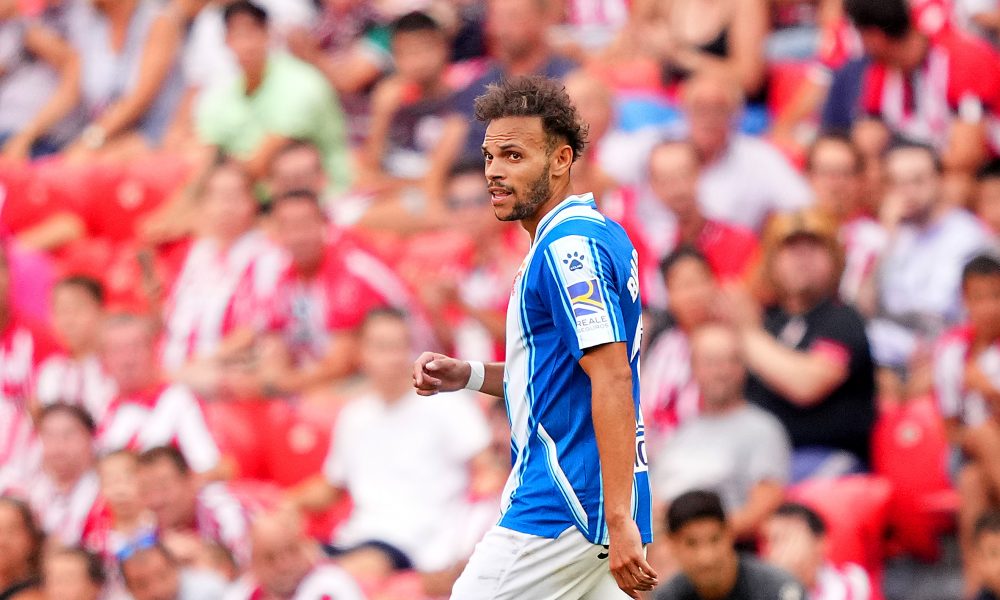 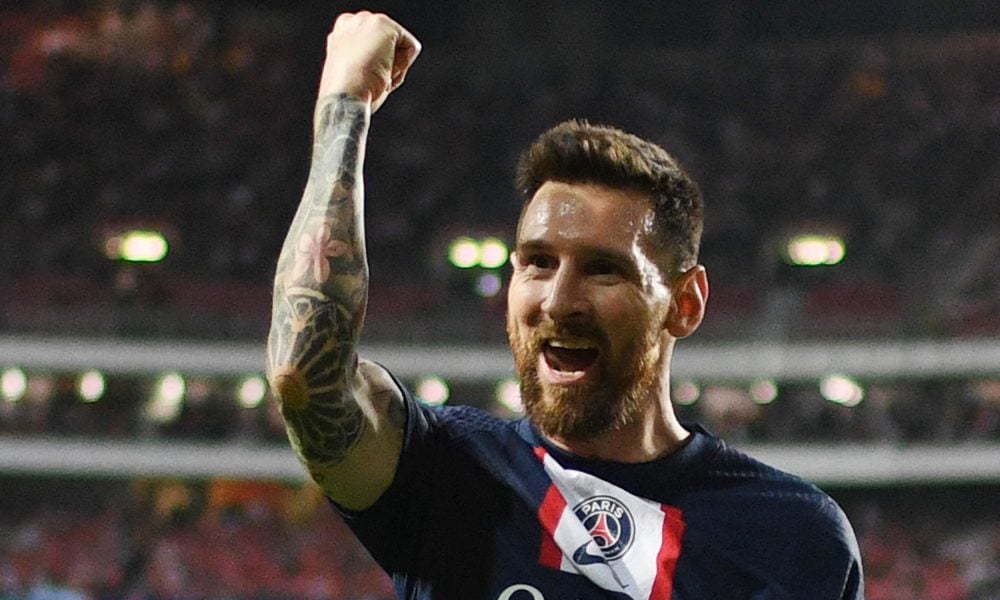 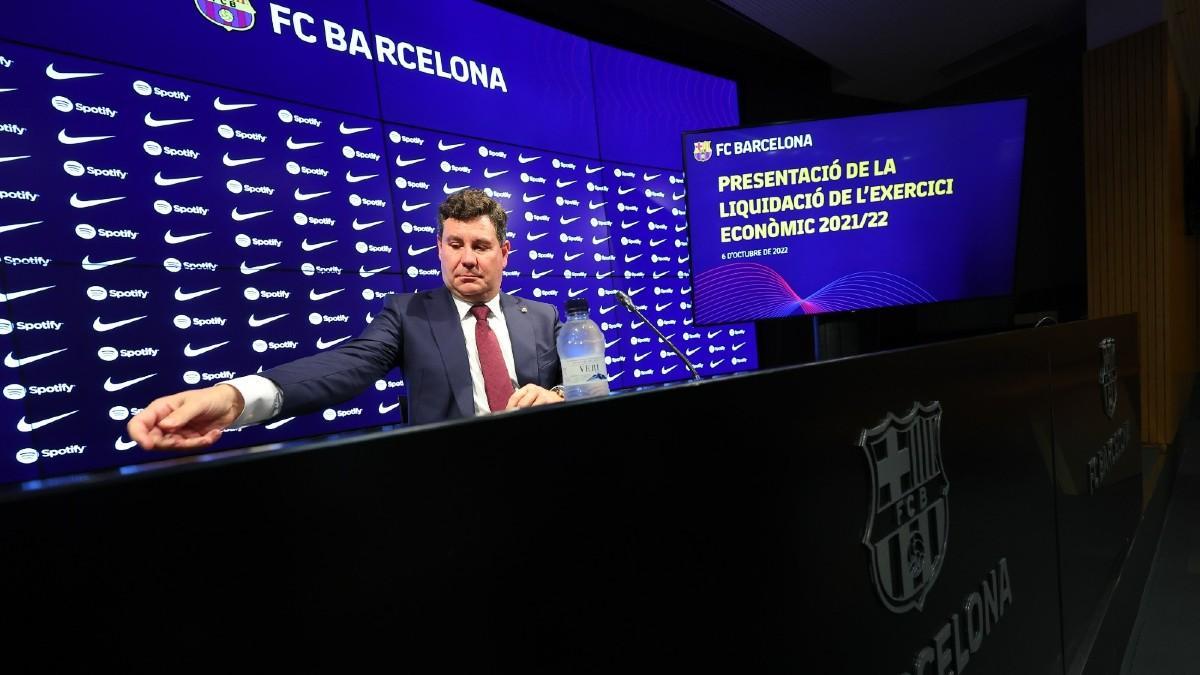 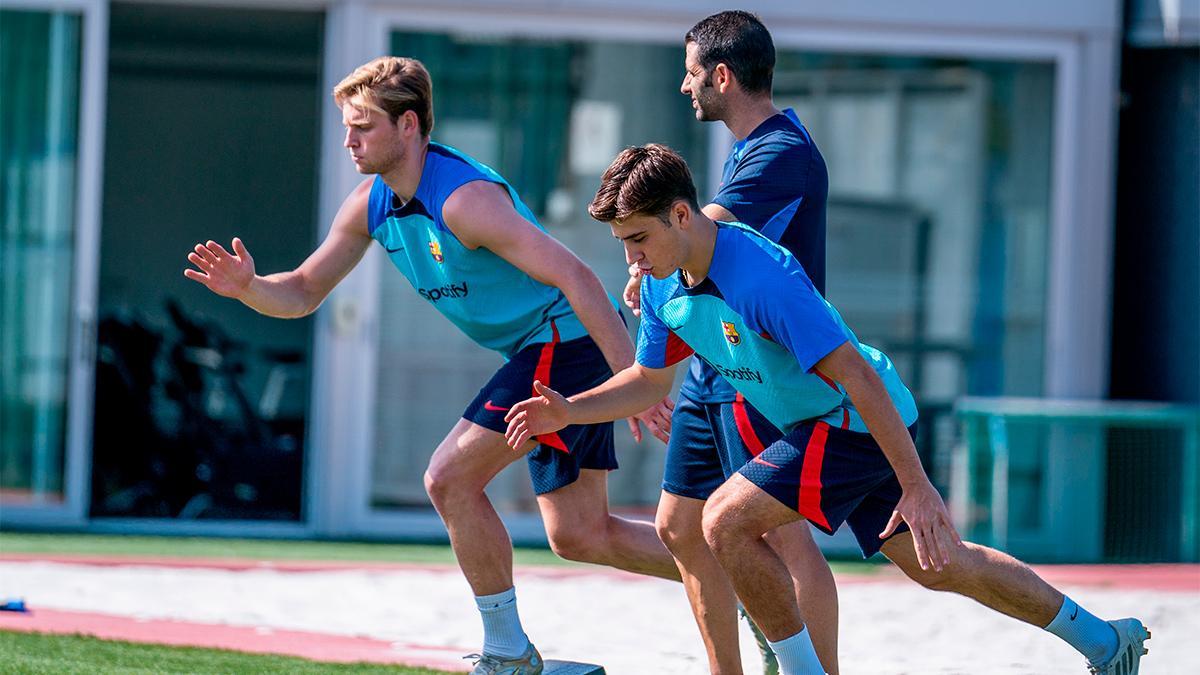 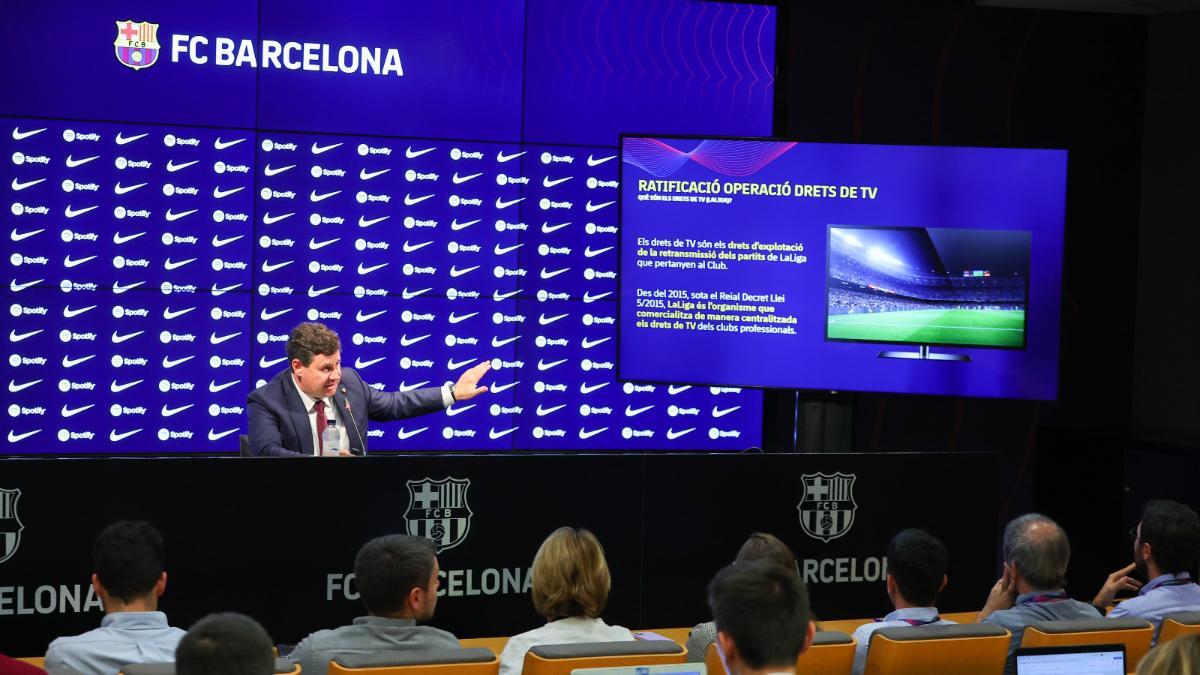 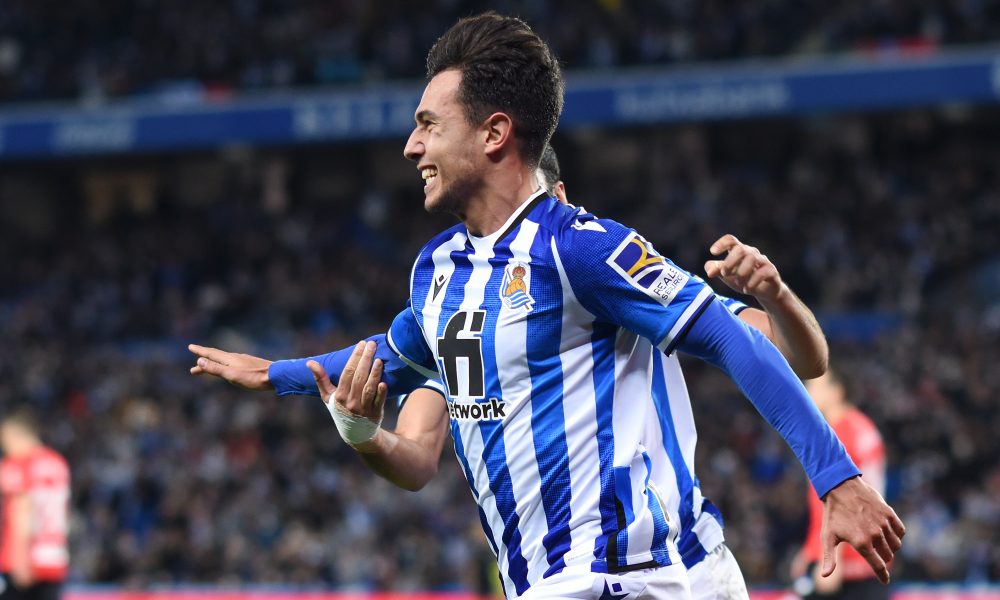 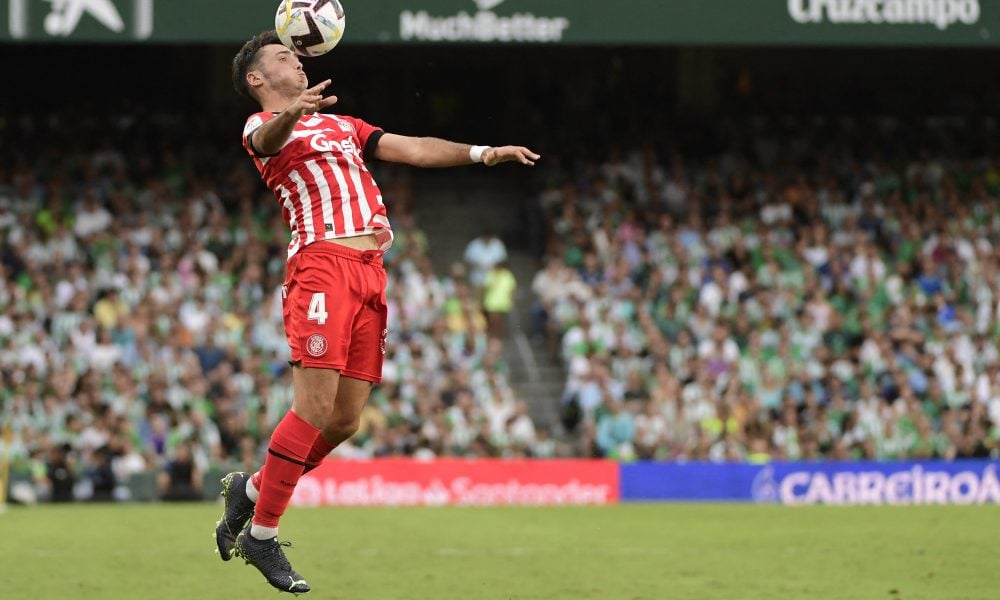 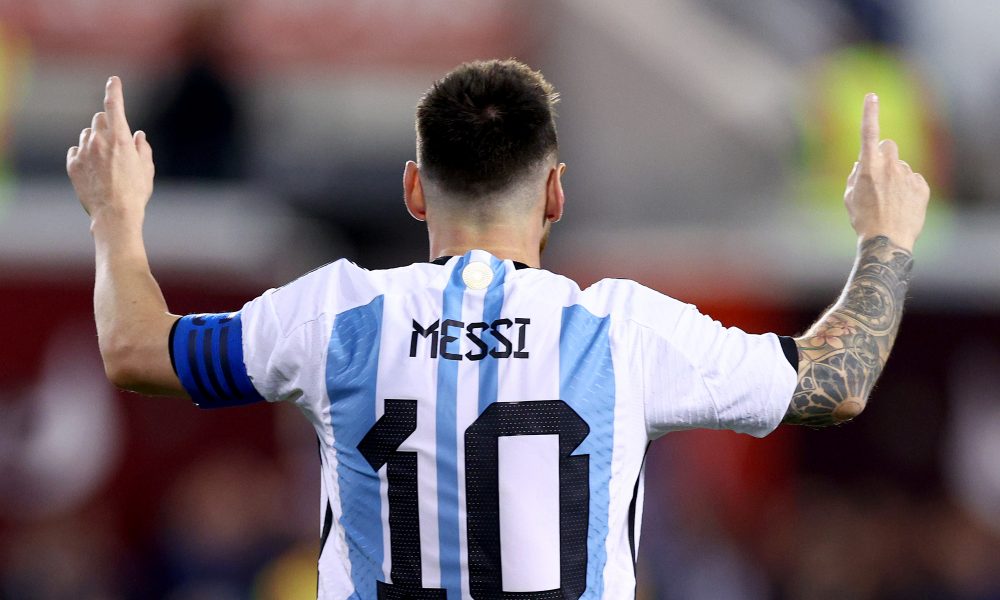 Lionel Messi announces 2022 will be his final World Cup: Decision has been made

Barca UniversalIn a major announcement, Lionel Messi has confirmed that the upcoming 2022 FIFA World Cup in Qatar will be the last quadrennial extravaganza he participates in.The 35-year-old superstar is widely regarded as… 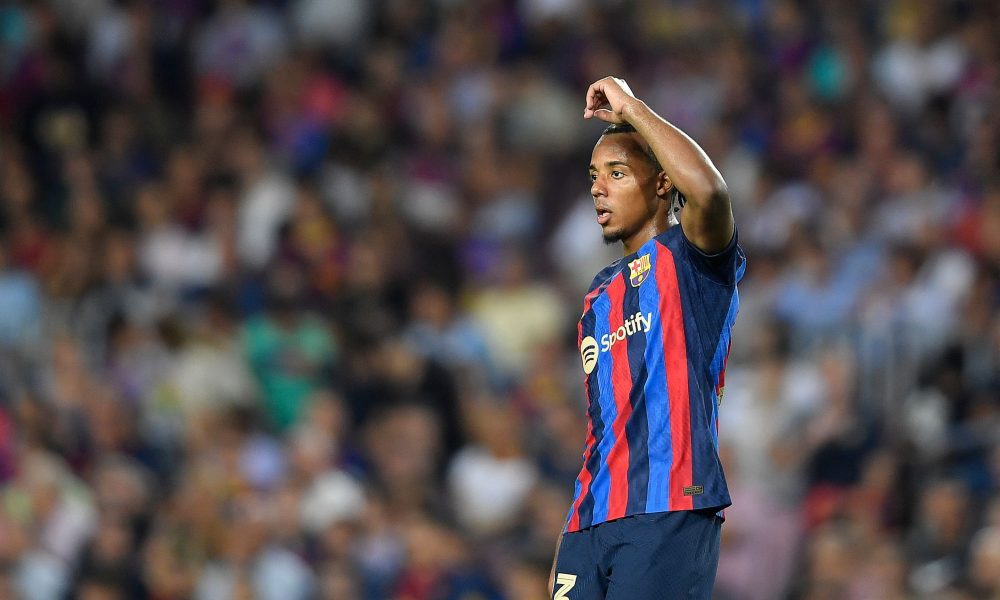 Barca UniversalWith Barcelona quickly running out of defenders due to injuries, AS journalist Javi Miguel has provided an update on the potential return of Jules Kounde.The 23-year-old defender was the first casualty of the…