According to Fabrizio Romano (via Caught Offside), Barcelona defender Hector Bellerin is a transfer target for his former club Real Betis in the ongoing January transfer window. However, the Catalans have not given the green light for the move as of yet.

Bellerin spent the last season on loan at Real Betis from Arsenal and enjoyed a solid campaign, even winning the Copa del Rey with Manuel Pellegrini’s side.

Los Verdiblancos wanted to bring him in permanently in the summer window but could not complete the signing, allowing Barcelona to acquire his services on the deadline day.

However, since returning to his boyhood club, Bellerin has hardly made a noticeable impact, struggling to make inroads into Xavi Hernandez’s plans.

The 27-year-old Spaniard has made just seven appearances across all competitions this season, accumulating a total of only 494 minutes and has looked extremely unconvincing in that time.

As things stand, Xavi prefers to use the likes of Jules Kounde, Ronald Araujo, Sergi Roberto and even Alejandro Balde ahead of Bellerin in the right-back position.

It has led to speculations about his future, with Premier League clubs like Fulham and Everton taking an interest, although the Spaniard has rejected the possibility of a return to England.

Real Betis, too, have shown an interest in getting Bellerin back at the club this month, and it has been reported that the full-back would be open to a return as well. But, Barcelona are yet to give a green light to the move, reports Romano. 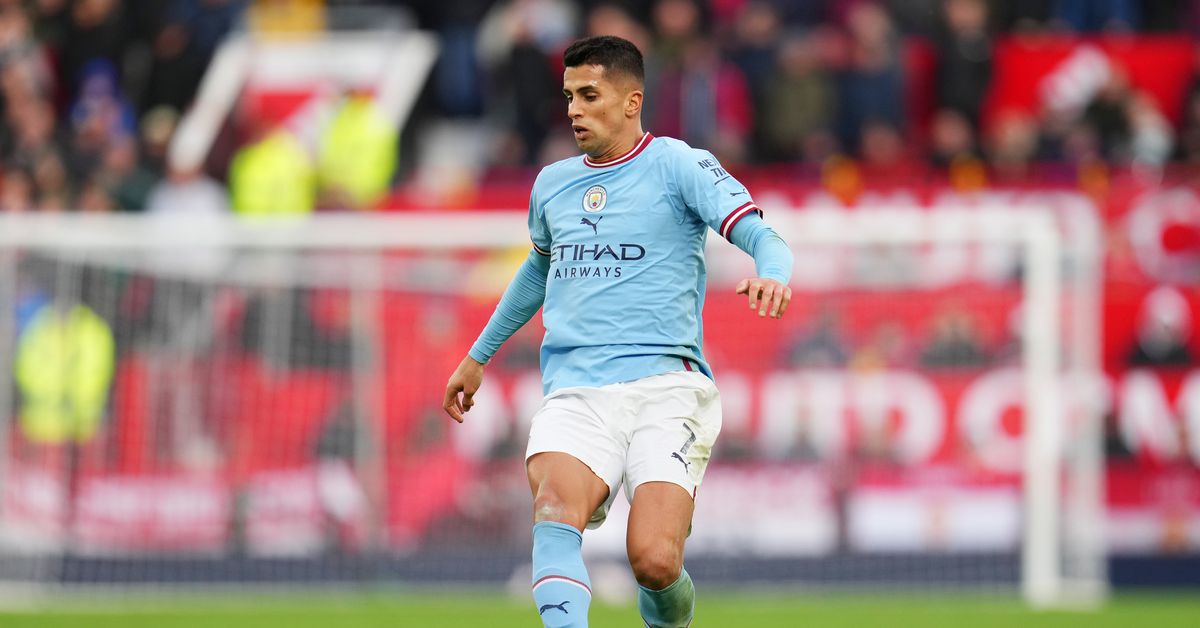 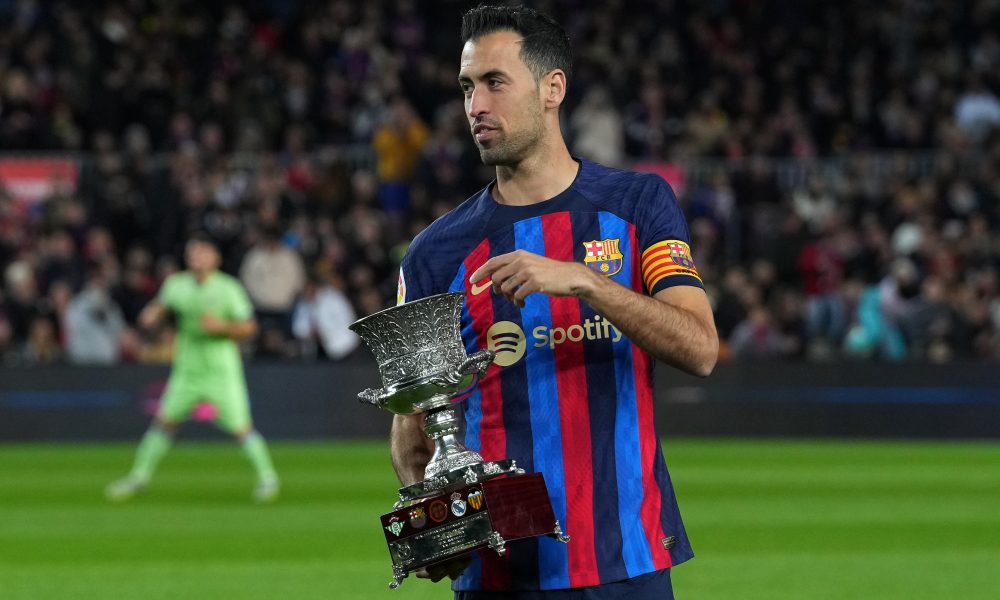 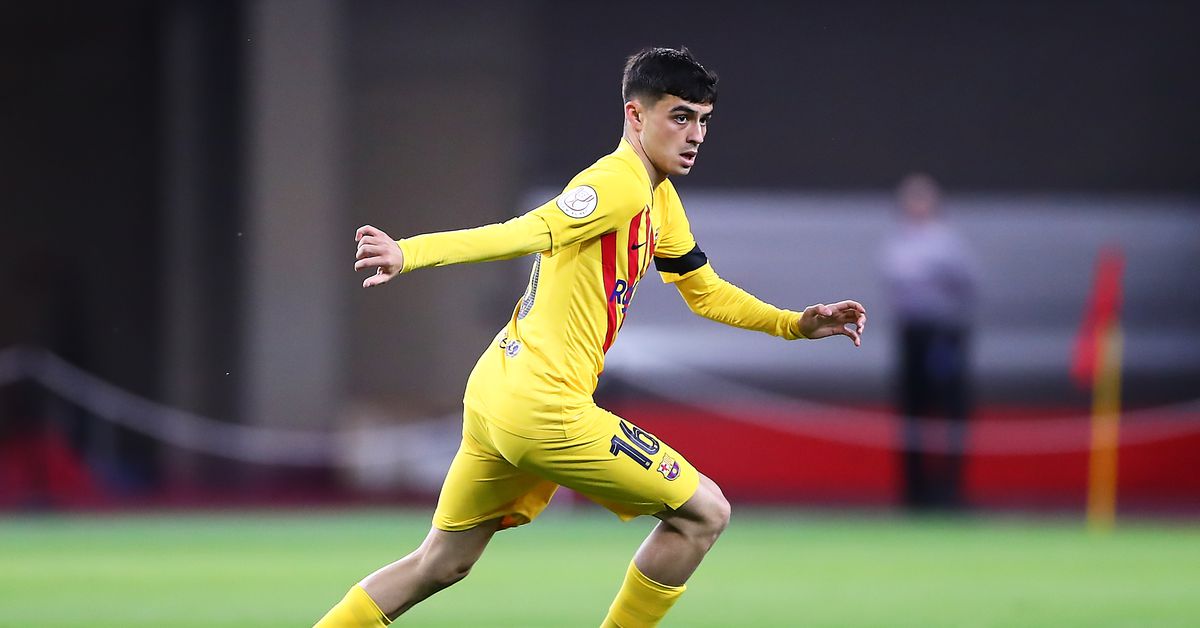