Aubameyang: Barcelona have incredible potential to do well next season

Barcelona forward Pierre-Emerick Aubameyang believes they will return a strong side next season after missing out on the La Liga title in the just-concluded campaign.

The Catalans missed out on the title after finishing second in the 20-team table with 73 points, 13 fewer than rivals, and champions Real Madrid, who garnered 86 points.

The 32-year-old former Gabon international, who joined the Catalans in January from Arsenal as a free agent, believes with the incredible talent at their disposal, Barcelona will enjoy a better showing in the new campaign.

“There are a lot of incredibly talented young players who just need to work and believe in themselves and go for it,” Aubameyang said as quoted by Sports Barca.

“When you’re young, the more you play, the more confident you are. So this is the reason why Barca will return. This team has incredible potential.

“Pedri, Ansu, Gavi… They all have something special. They come from La Masia and directly to the first team. They’ve been here since they were young and that’s the best, you have to be proud of them.”

Aubameyang has further revealed his desire to stay “as long as he can” at Camp Nou and also revealed his mission for next season.

“I’ll have to work hard and I hope to have a great season, it’s my goal because I want to stay as long as I can at this club, I’ll try to give it my all,” added Aubameyang.

Aubameyang scored 13 goals in all competitions for the Catalans. In La Liga, he played in 17 games since joining on February 2, 2022, being selected in the starting XI in 13 of these appearances and entering as a substitute on four occasions. 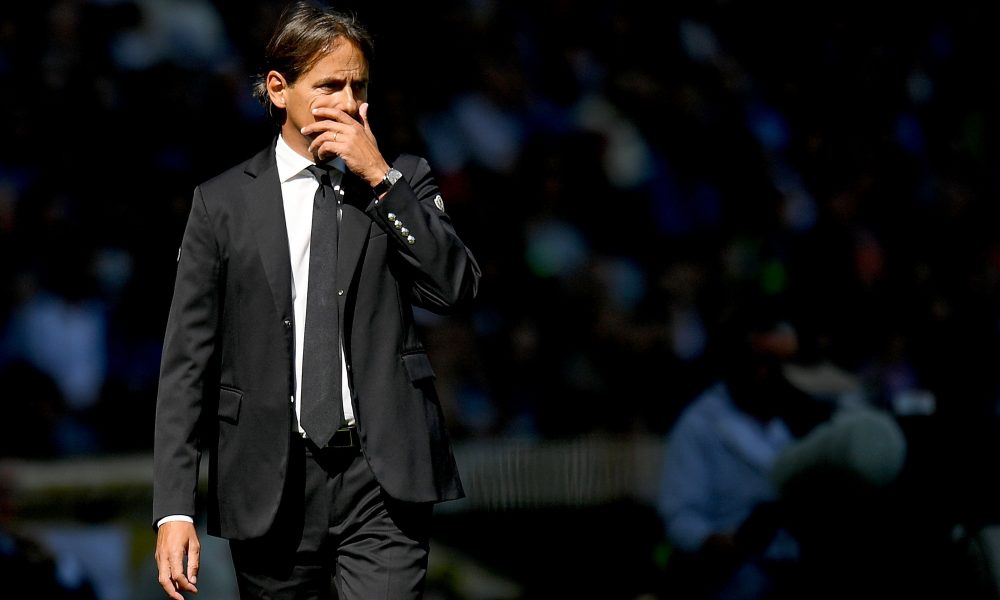 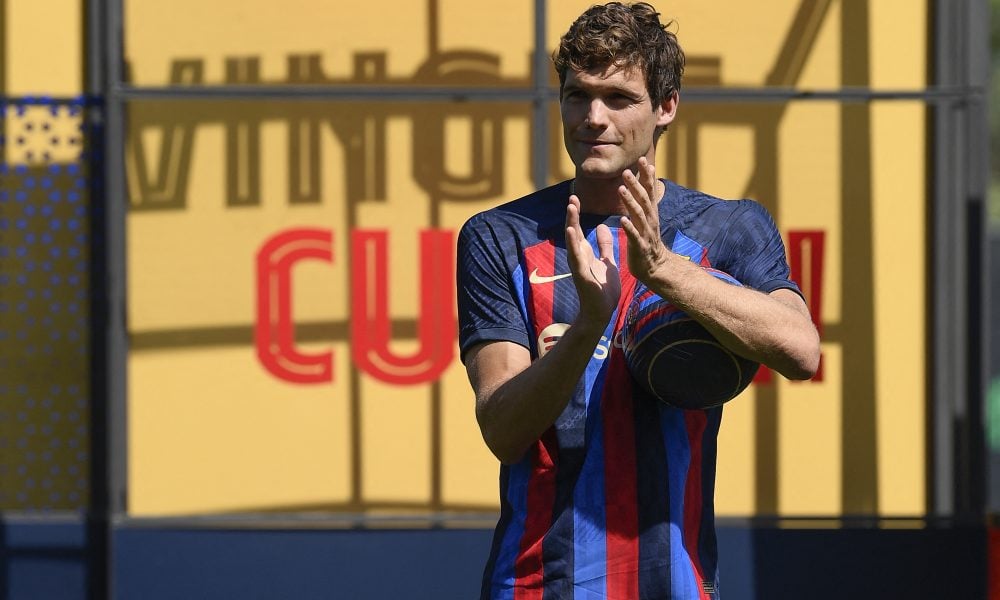 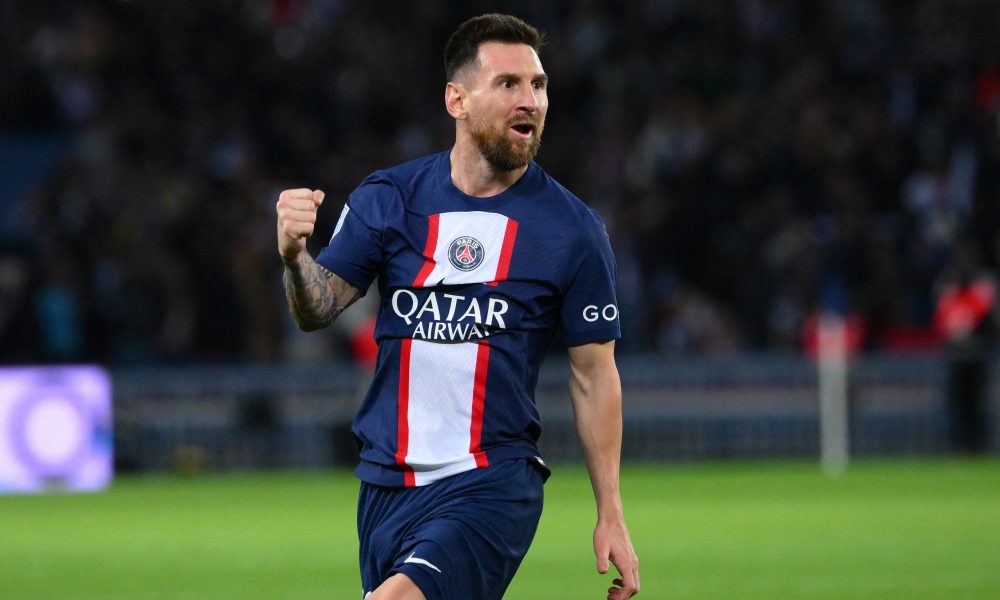 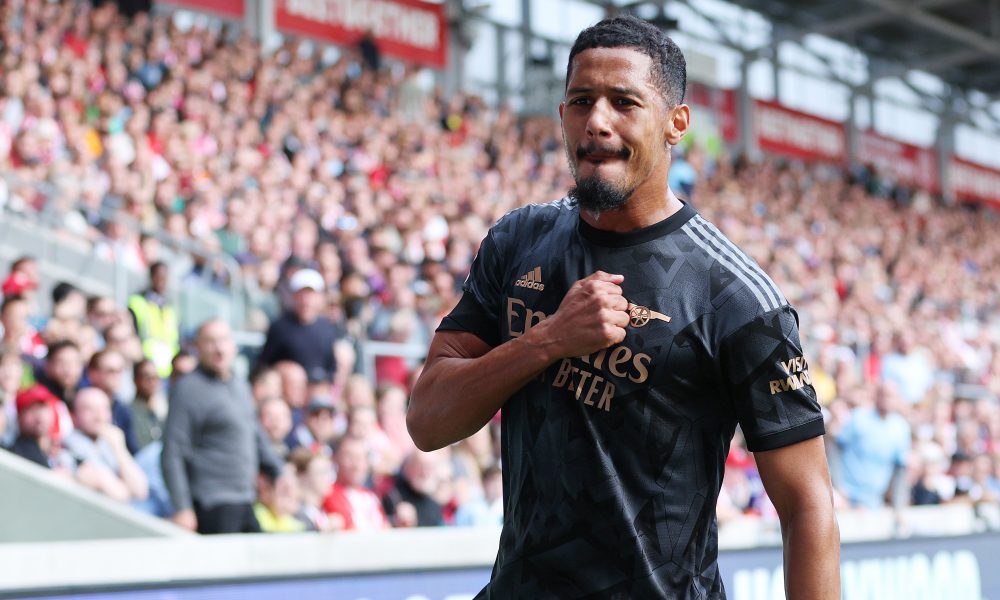 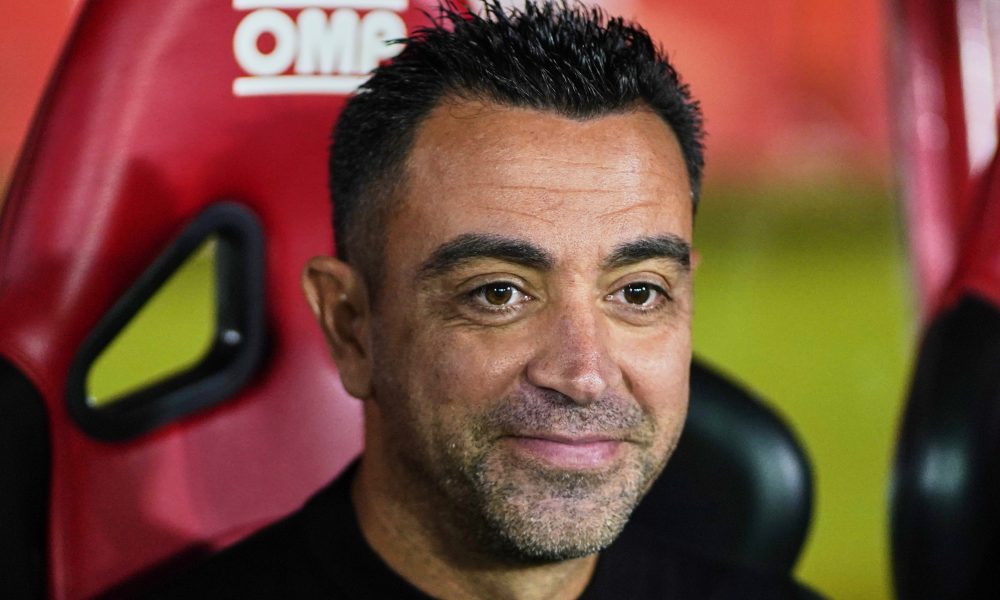 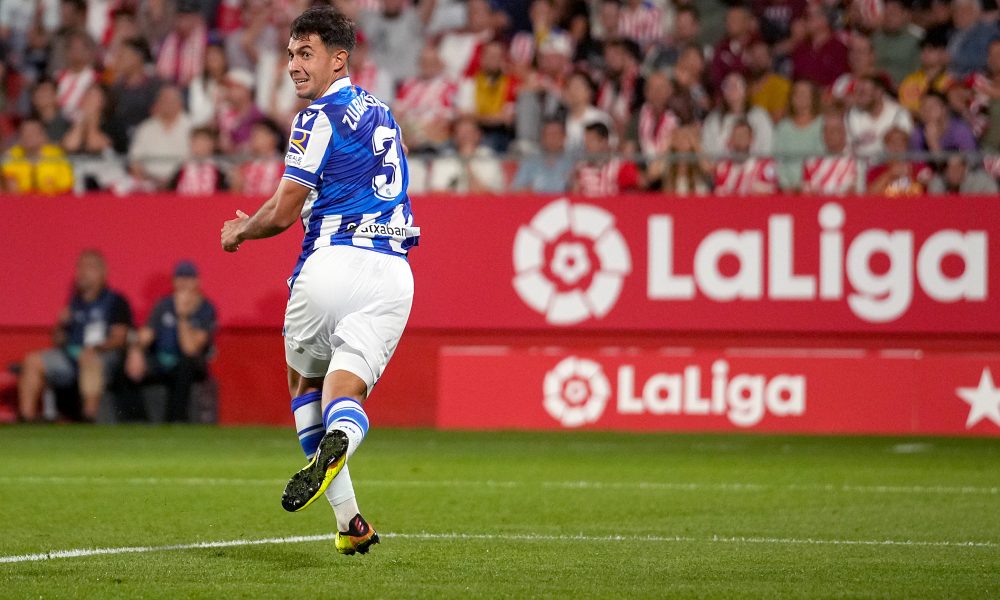