Athletic Bilbao coach Ernesto Valverde says his players will be up for their Copa del Rey clash with Espanyol tonight.

Valverde, who promised the Lions will give their all against RCD Espanyol at San Mames.

Starting with the first edition of the tournament in 1902, Los Leones have won the competition a total of 24 times in their history.

“We have a chance to go through to the quarter-finals,” Valverde said at a pre-match press conference.

“It’s a Copa match at San Mames and we’re expecting a great atmosphere. We hope the crowd will get behind us. We’re excited because we know what the Copa means to our fans.”

The gaffer warned RCD Espanyol will be tough opposition, singling out an away record which has seen them “pick up a lot of points on the road” so far this season.

He added: “They’re solid, strong and aggressive in duels. It’s not easy to beat them. They’ve had a lot of games they’ve drawn when they could have lost or won. From a psychological point of view, the draw against Barcelona the other day will be a big boost.”

Nevertheless, Valverde pointed out that LaLiga form means very little when it comes to a winner-takes-all clash in the Copa del Rey.

“Tomorrow’s game is different to a LaLiga match and it’s going to be different to the one we played here [in September],” the boss said.

“It depends on how the match progresses, one of us may have to risk more or less, but we both have to go for the win.” 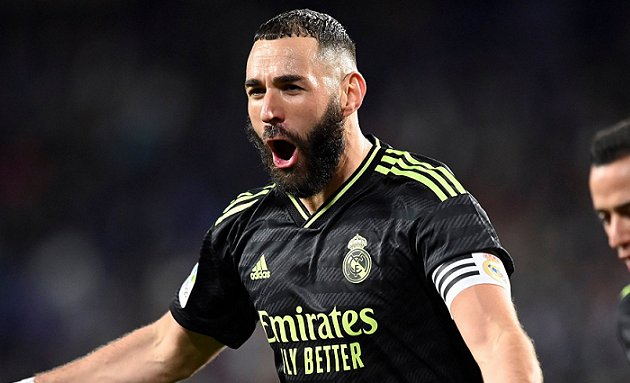 Tribal FootballReal Madrid coach Carlo Ancelotti says Karim Benzema should retire with the club. Benzema's future continues to be discussed. But Ancelotti said: “The idea is for club legends like Benzema to stay…

Tribal FootballReal Madrid coach Carlo Ancelotti says Vinicius Jr has his full support. Vini Jr goes into their clash with Real Mallorca after seeing Gabriel Paulista sent off for Valencia after kicking him in midweek.… 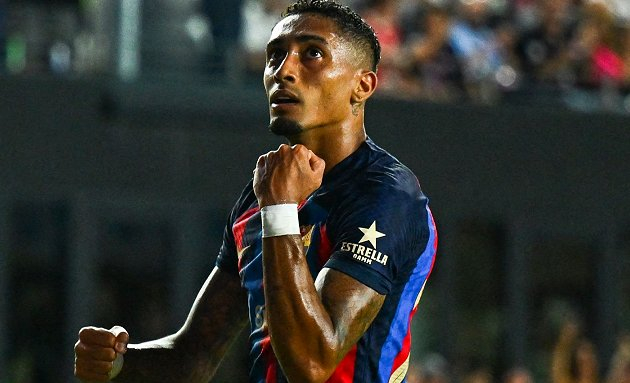 Tribal FootballBarcelona winger Raphinha was happy to score in victory over Real Betis. The Brazilian spoke to Movistar after the game. "The feelings are good and we're starting to see that in the results,"… 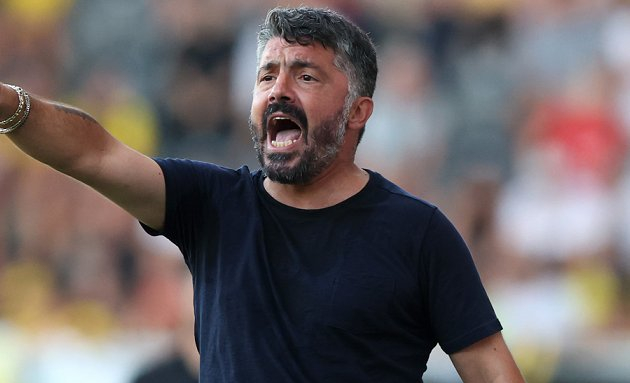 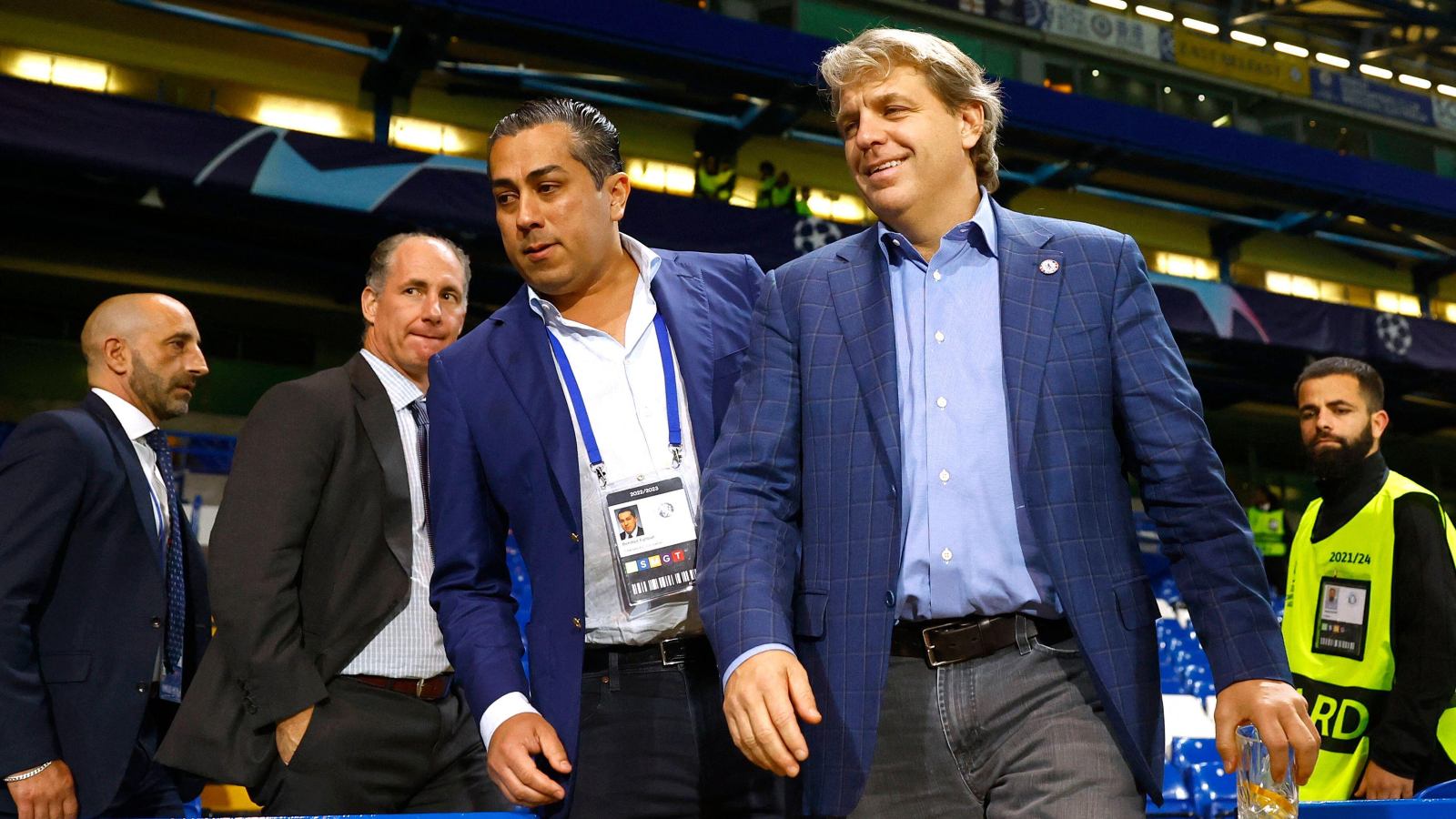 Fun to watch? Chelsea spending this year has actually been pretty disgusting

Football 365The backlash to the Chelsea spending has arrived in the Mailbox, where we also have thoughts on Arsenal, Man Utd and more… Send your views to [email protected]   Cry more? Chelsea spending is…

Liverpool wont have to work tirelessly like Chelsea for Jude Bellingham; its in the bag 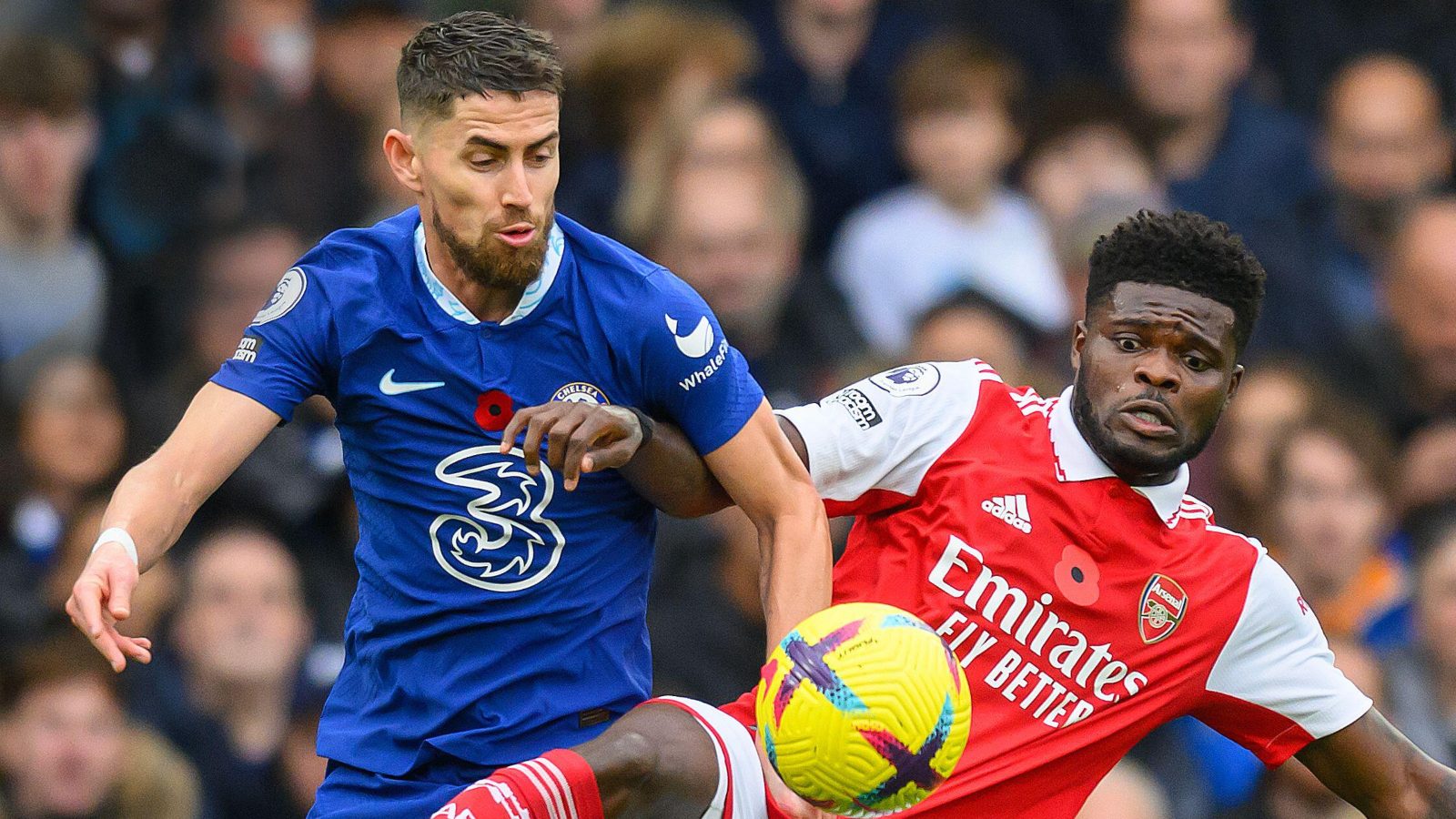 Football 365Arsenal fans getting upset at the Jorginho signing is rightly derided by sane Gooners in the Mailbox, while there are thoughts on Liverpool. Send your own thoughts and ideas to [email protected]  … 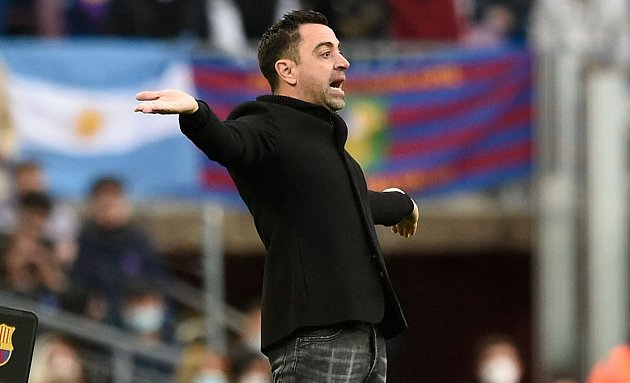 Tribal FootballFiorentina refused to do business with Barcelona on deadline day over Sofyan Amrabat. Sport says the deal that was pushed the most in the final hours was for Amrabat. Barça tried to improve their first… 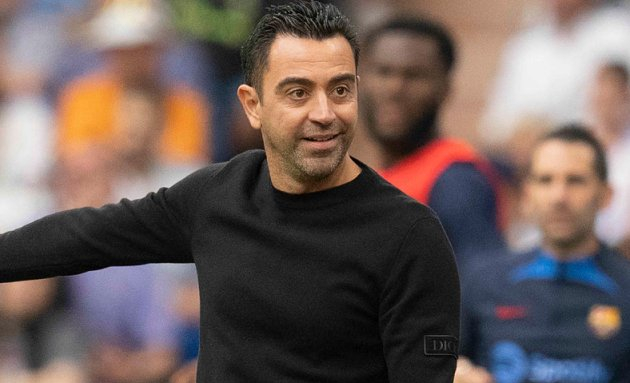 Tribal FootballBarcelona coach Xavi has confirmed Hector Bellerin is moving to Sporting CP. Xavi also admits he'd like a new signing made before the transfer deadline falls tonight. He said, "We are in a situation…

Tribal FootballRino Gattuso has released a statement after splitting with Valencia yesterday. Gattuso and Valencia agreed to mutually terminate his stay after defeat to Real Valladolid. The Italian said: "Thanks to the…