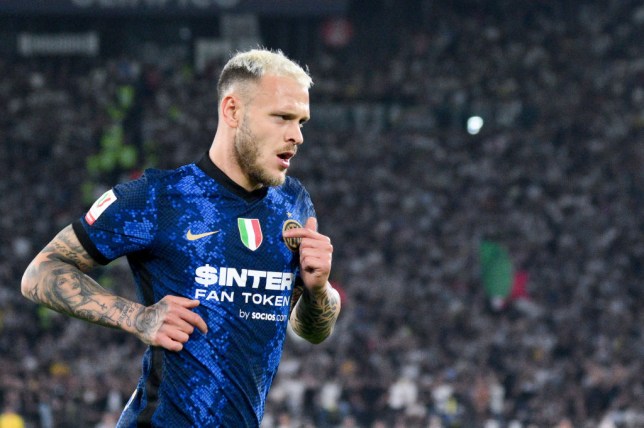 Arsenal are interested in Inter Milan left-back Federico Dimarco but are unwilling to pay the fee the Italian club are demanding, according to reports.

The Gunners want to bolster their options in the full-back position after being left light in the 2021/22 campaign.

Kieran Tierney’s injury problems continued to keep him out of action for periods of the season, while Nuno Tavares struggled to perform consistently when asked to deputise.

Kieran Tierney has missed portions of the season through injury (Picture: Getty Images)

Thus, The Sun report that Arsenal want to make a move for Dimarco as a backup for Tierney.

The 24-year-old made 32 appearances for Inter as they finished second in Serie A this season, also registering two goals and four assists in Italy’s top flight.

However, the Gunners could be priced out of a move, with the report stating that Inter want a fee in excess of £20million for the left-back.

It is said that the north London club don’t want to spend that much money on a player who will not be starting every week.

The Gunners, who finished fifth in the Premier League, have also been linked with the likes of Manchester City’s Gabriel Jesus and Leicester City’s Youri Tielemans.

According to Arsenal legend Paul Merson, the club should be focusing on bringing experienced players for next season.

‘Gabriel Jesus would be a good fit. He’s only 25 but he ticks the boxes because he scores goals, Arteta knows him, and he has experience of winning trophies with Manchester City. It’s alright having young players but the problem is one minute they are up high and the next minute they are down low.

‘They can’t play well every week. It’s impossible. That comes with age. So they need to be helped along. And Arsenal don’t have the quality, experienced leaders to do that. This is a hard league – and they get targeted as well. Teams tell players to pick Bukayo Saka up now because they know he’s a big danger man.

‘It’s about getting through those rough 20 minutes in games at places like Newcastle where you have to get a result. You learn that as you get older.

‘That’s the most important thing in this next window – bringing in experience. It’s their biggest window in a massively long time if I’m being honest. They got it so wrong in January. I don’t know anybody who thinks that was a success.

‘The season has been disappointing because they’ve punched above their weight. They started with three straight defeats remember. But if they get it right this time I think they’re in for a … 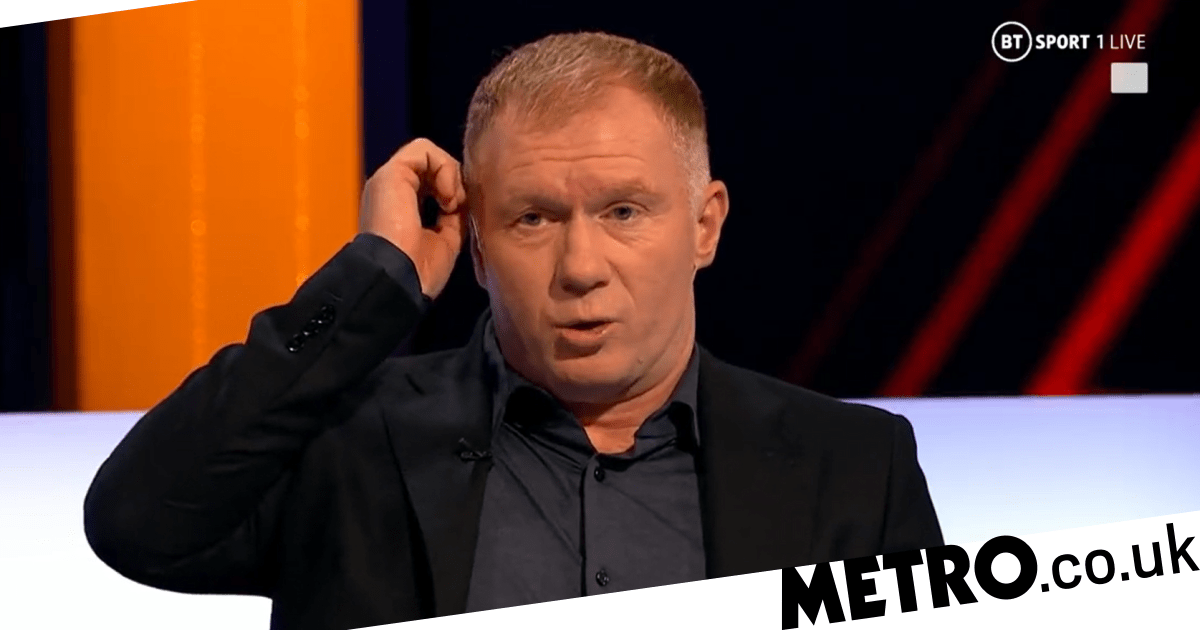 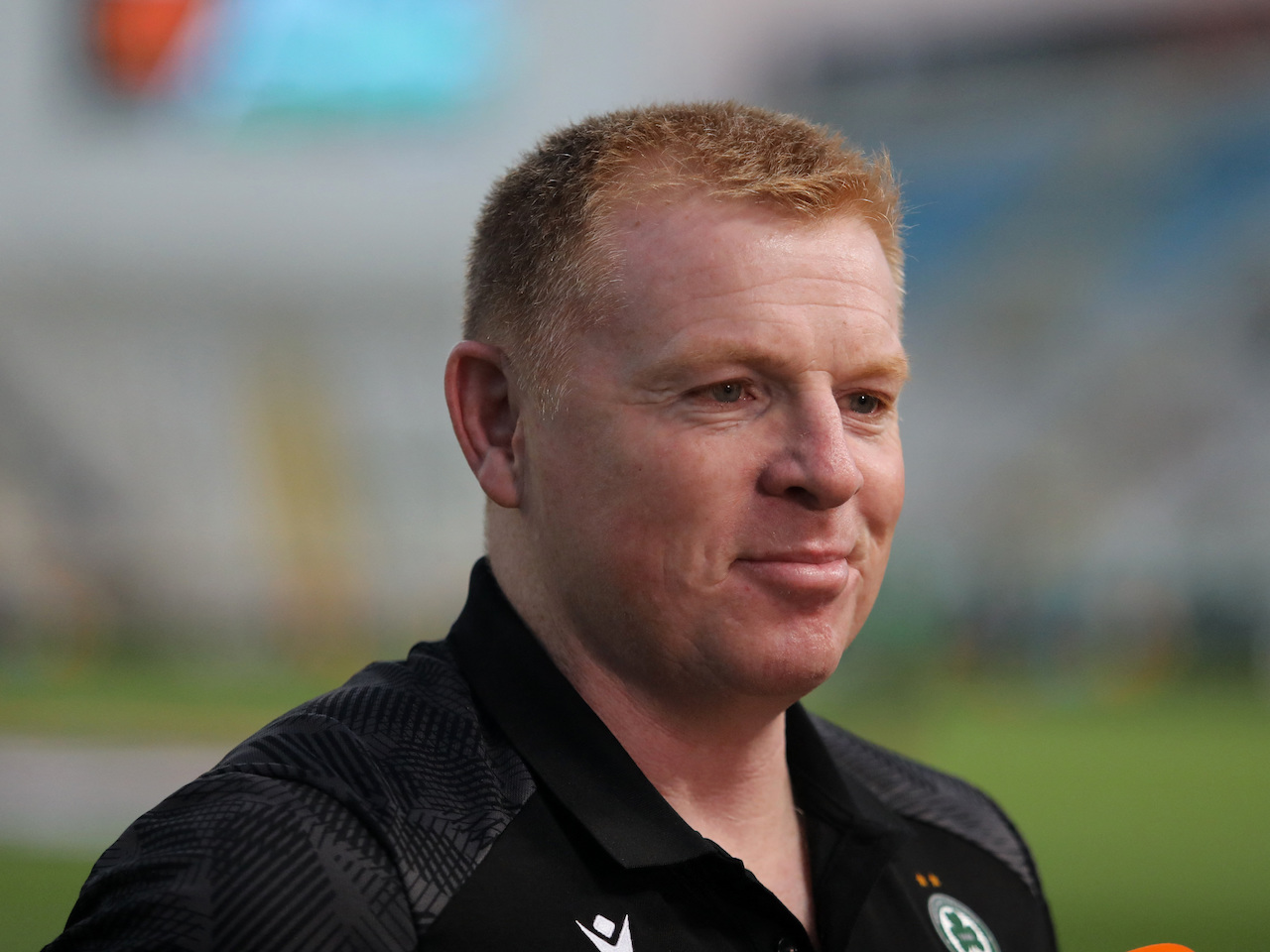 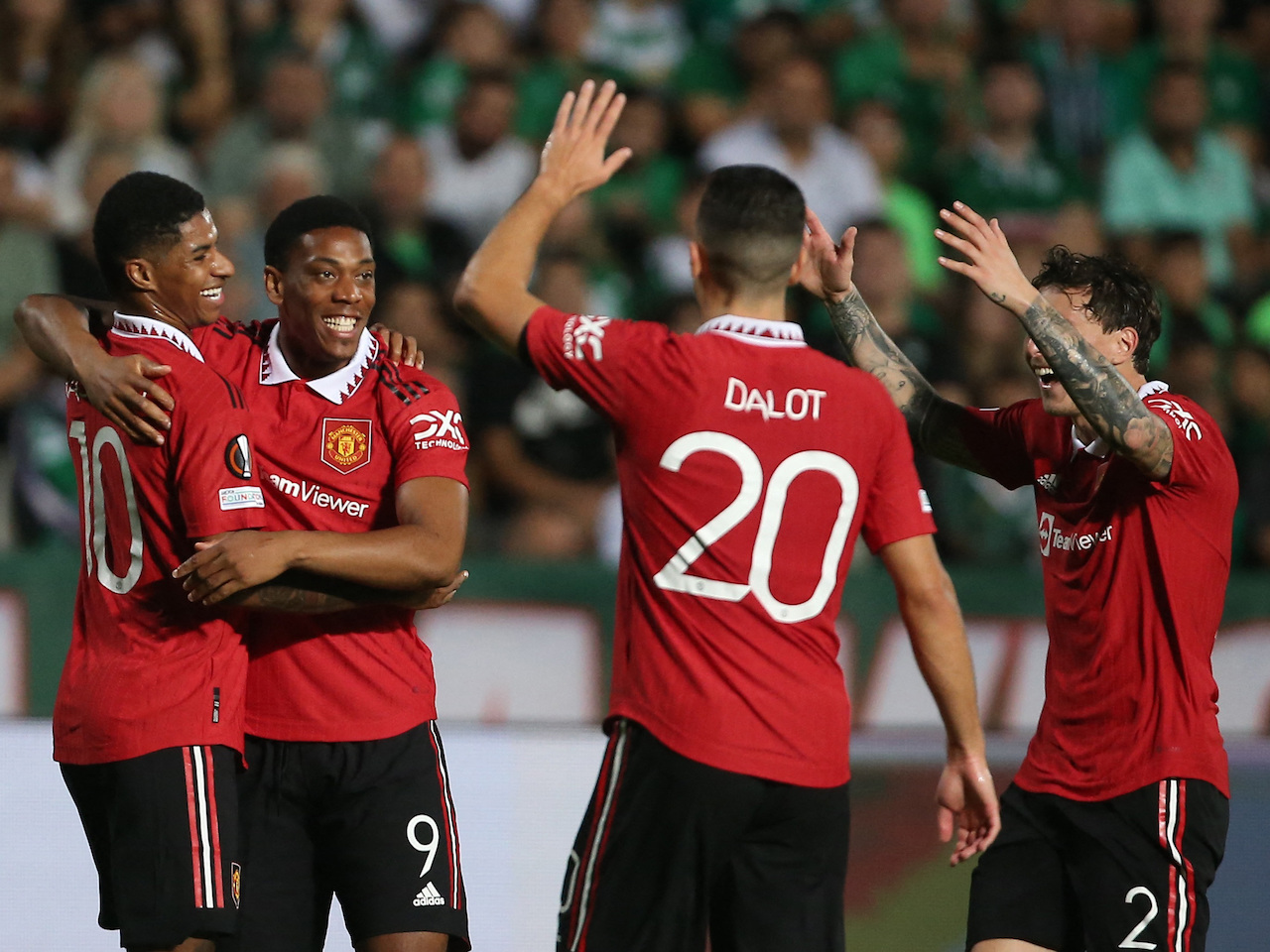 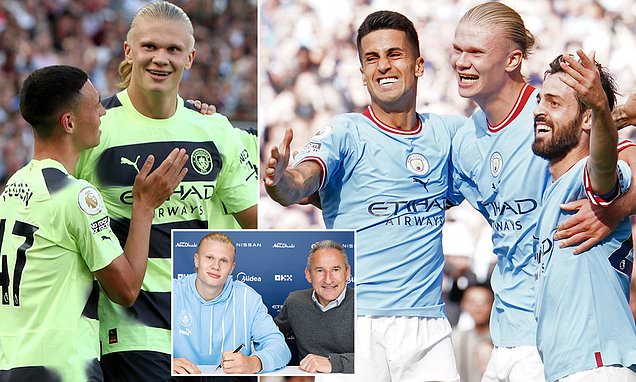 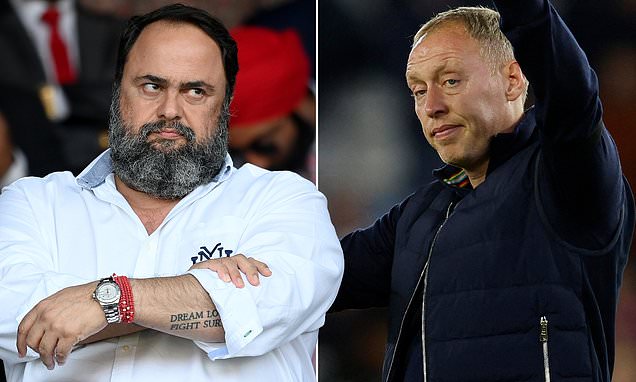