The Gunners defender is attracting interest from multiple clubs, both in England and abroad

Arsenal will sell promising centre-back Daniel Ballard this summer, should a suitable offer arrive for the defender.

The Gunners have held talks with the 22-year-old’s representatives recently and GOAL has learnt that both parties have now come to a mutual agreement about his future.

They have decided that Ballard will be made available for transfer, but only if the north London club’s valuation is met.

Why is Ballard leaving?

Arsenal have been delighted with the progress Ballard has made during the past two years following impressive loan spells with Blackpool and Millwall.

But they do not believe he will have a clear opportunity to get the regular game time he needs to keep progressing if he stays in north London next season.

Another loan is an option, but with two years left on his current contract, the Gunners are now open to letting the powerful 6ft 2in centre-back leave permanently.

Ballard made 33 appearances in all competitions for Millwall last season, helping them to a ninth-placed finish in the Championship.

What interest is there in Ballard? 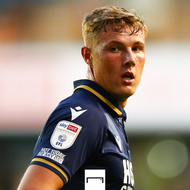 Several clubs have expressed an interest in Ballard, who has already established himself as a regular Northern Ireland international despite never having made a senior appearance for Arsenal.

Millwall are keen on bringing him back to the Den, but they will face competition from a host of other English clubs, as well as some from overseas.

While Arsenal are open to letting Ballard leave, they will look to have some sort of buy-back option included in any deal.

What’s been said about Ballard?

Speaking earlier in the season, Arsenal’s academy manager Per Mertesacker spoke in glowing terms about the progress Ballard has made in recent seasons.

“You get players like Dan Ballard, whose development we are really proud of,” Mertesacker said. 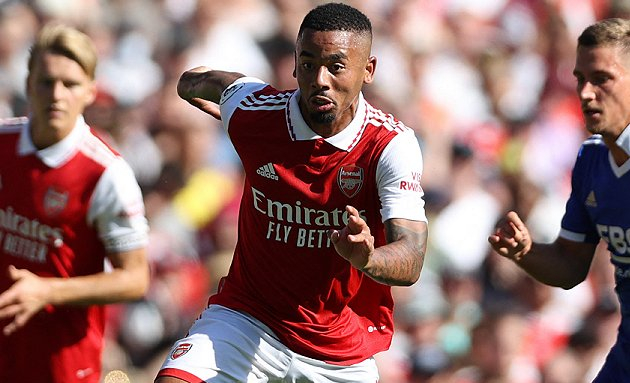