Having missed out on Champions League football for next season, Mikel Arteta will naturally be contemplating new arrivals ahead of 2022-23, some of them enforced due to likely departures on free transfers.

If speculation is to be believed, signing at least one new striker is the priority, but it appears that the Spaniard may be open to strengthening in an area which had appeared resolved last year.

According to Tuttomercatoweb, Olivera has been identified as a potential addition to the first-team squad, the left-back having impressed in La Liga this season.

The Joao Felix conundrum: Will Atletico Madrid and Diego Simeone ever get the best out of 113m forward?

EurosportAtletico Madrid’s mega-money signing of Joao Felix in 2019 was one of the more curious football transfers in recent years.The €126m (£113m) fee was an enormous sum for Atletico to splash out… 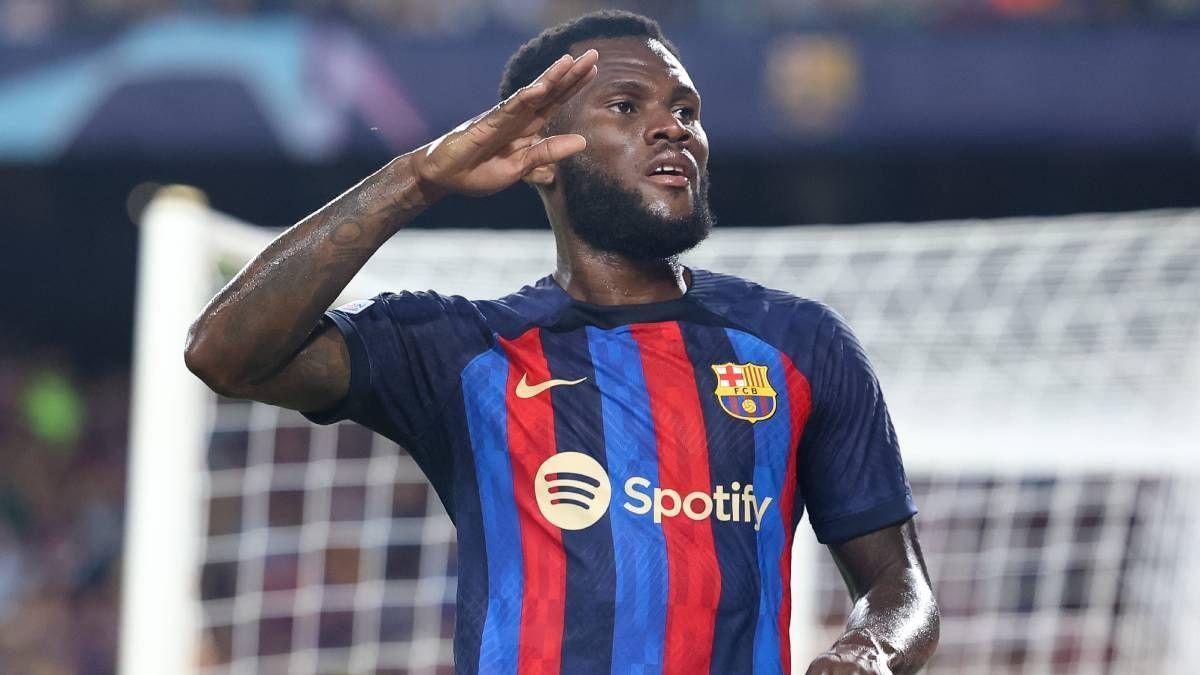