Nwaneri, 15, became the Premier League‘s youngest ever debutant when he was a late substitute in victory at Brentford.

Mertesacker said it has had a positive knock-on effect throughout the age groups.

“Mikel (Arteta, manager) gave everyone a powerful message,” he told arsenal.com. “I have to say how much it trickled down. I’ve seen videos of the under-9, under-10 squads cheering Ethan on at Hale End when he came on. Players that would start the same journey as he did, in the grassroots academy, were cheering him on. So all of a sudden he has been escalated to be a role model and a positive influence for young players.

“It’s just brilliant to see, that’s what we are proud of, that we can show progression, that we can show pathways. It was a very proud moment, first of all for himself and his family. It’s a reflection as well of what this club is about, what the academy is about.

“A lot of youngsters entering the academy have the dream of playing for Arsenal Football Club and he made that dream come true. It was a proud moment for us as an academy.”

Jack Wilshere, aged 16 and 256 days, was the previous Arsenal record holder when he made his debut against Blackburn Rovers in 2008. Wilshere is now head coach of their under-18 side, the age group that Nwaneri has recently stepped up to. Football.LondonSign up to the free Arsenal newsletter so you don't miss the latest Gunners news, straight to your inboxWilliam Saliba is not in France's starting line-up for their second game of the 2022 World Cup… Football.LondonSign up to the free Arsenal newsletter so you don't miss the latest Gunners news, straight to your inboxArsenal may be handed a clear run at landing PSV Eindhoven forward Cody Gakpo amid a transfer warning… 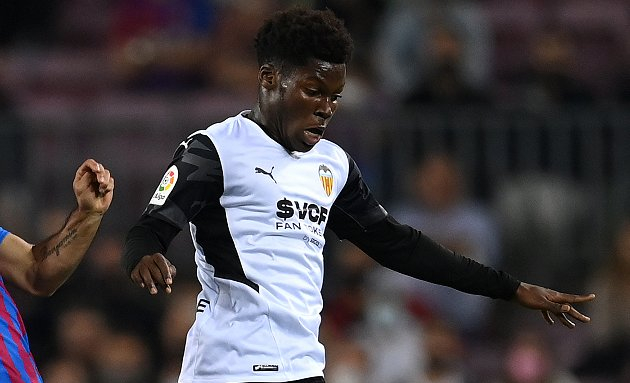 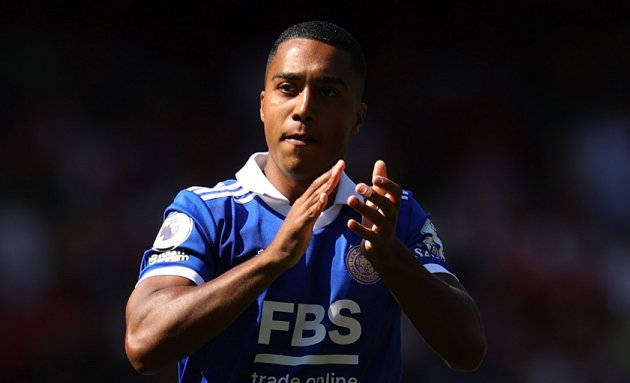 Tribal FootballArsenal are considering making a January bid for Leicester City midfielder Youri Tielemans. The Belgium international is off contract at the end of the season. But the Gunners are still pondering a January…

Football.LondonArsenal are preparing a "super offer" for midfield transfer target Ismael Bennacer in the January transfer window, according to recent reports. The Gunners continue to be linked with a switch for the… Football.LondonSign up to the free Arsenal newsletter so you don't miss the latest Gunners news, straight to your inboxWith the 2022 FIFA World Cup in full swing, there is another month before Premier League football…

Football.LondonSign up to the free Arsenal newsletter so you don't miss the latest Gunners news, straight to your inboxEx-Arsenal youngster Yunus Musah has sent a touching message to former teammate Bukayo Saka after the…