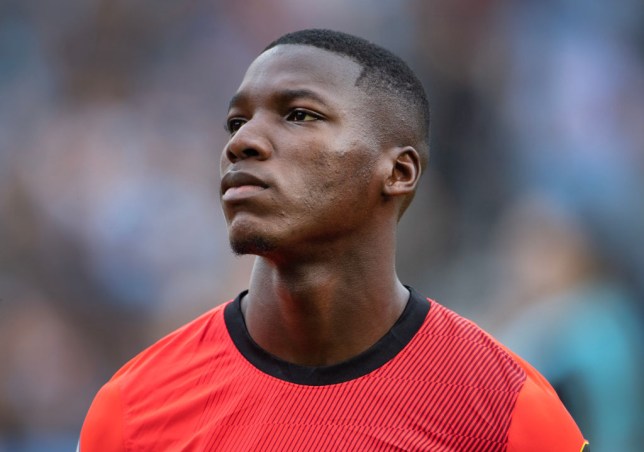 Moises Caicedo claims he is only focussed on Brighton amid much speculation linking him to Chelsea, Liverpool and Arsenal.

Ever since he made his debut for Brighton in 2021, Caicedo has been linked with a big money move away from the Amex, thanks to his highly impressive performances for club and for Ecuador.

And things took a dramatic turn last week when it was reported that the Seagulls had turned down a £55million offer for the defensive midfielder from Chelsea.

Graham Potter is keen to improve the Blues’ midfield and appears to have turned to his former side for help.

Liverpool have also long been interested in Caicedo and recent reports suggest that Arsenal have also interested the race as they look to enact some revenge on their west London rivals for hijacking Mykhailo Mudryk’s transfer.

But if any of these clubs really want the 21-year-old they may have to wait until the summer at the earliest, with the player revealing he has no plans to leave the south coast in January.

‘I am focussed on Brighton. I am here, I’m playing every day,’ Caicedo told his club’s official website.

‘Things from outside don’t trouble me, nor does it take that focus away because I’m focussed only on here.

‘I handle [the speculation] well. You hear rumours here and there, but I only try to be focused on the club where I am now, the club which opened the doors for me to be playing every week.’

Caicedo has been a near ever-present for the Seagulls this season, helping propel Roberto De Zerbi’s side to sixth in the Premier League after 19 games as they mount an unlikely charge for European football.

Caicedo scored for Ecuador at the 2022 World Cup (Photo: Getty)

He also starred for his country at the Qatar World Cup, scoring against Senegal in the group stage, but was unable to help Ecuador advance to the knockout stages.

‘The most difficult part for me was getting used to the cold again, nothing else!’ the young star added.

‘For the rest, I have been focussed on doing things very well and to be up there fighting for a good position with Brighton. We are getting better all the time.

‘There’s an evolution with every match – we all understand each other better. The coach is giving us that confidence to always do things well on the pitch. 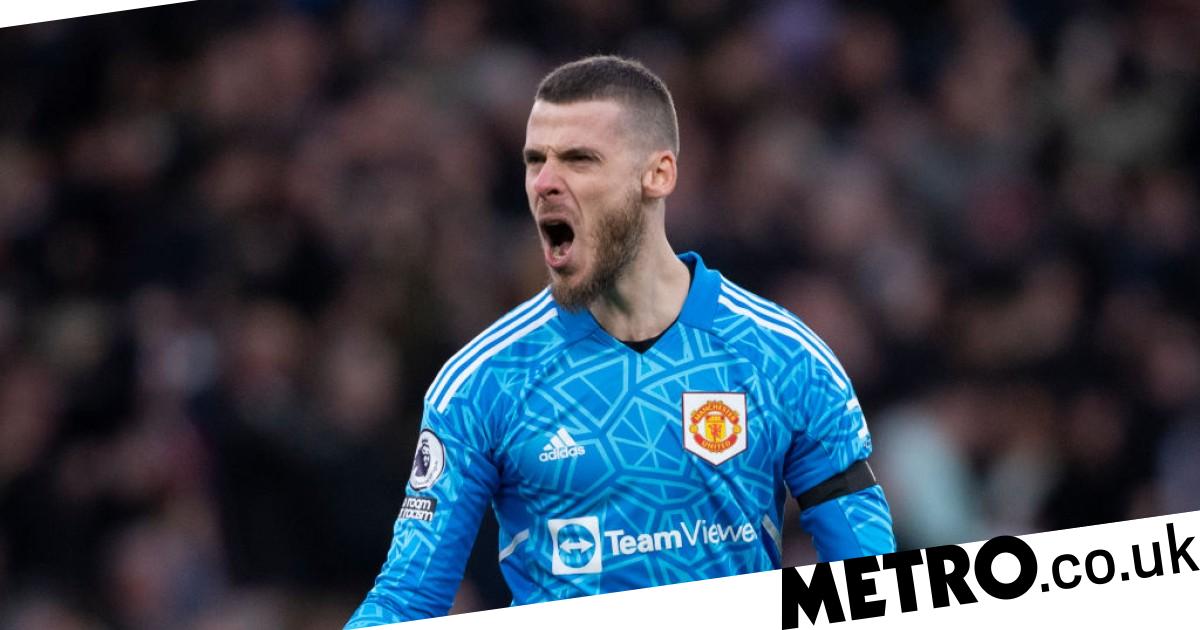 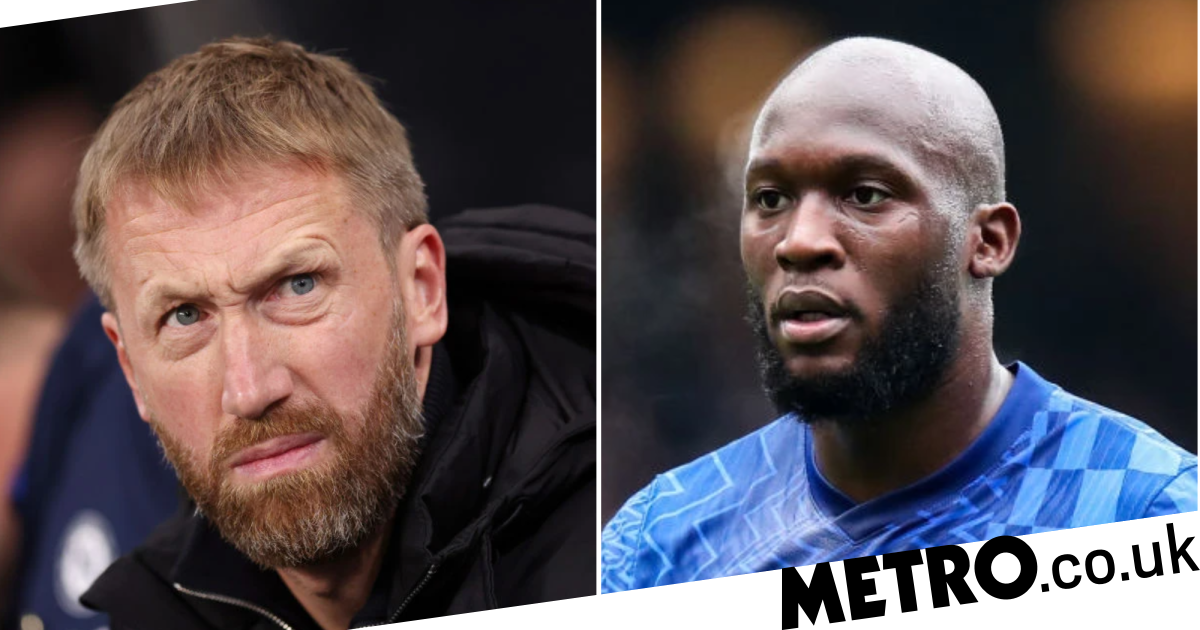