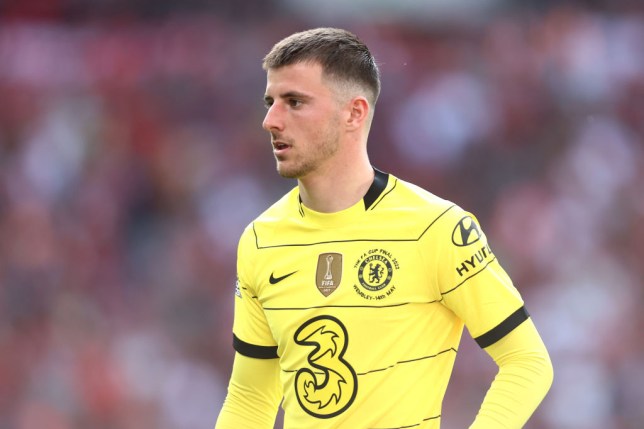 Mason Mount is looking forward to the future under the new ownership (Picture: Getty Images)

Mason Mount says it’s an ‘exciting time’ at Chelsea as the completion of the takeover of the club by the Todd Boehly-led consortium edges closer.

On Saturday morning, the Blues announced that a final agreement has been reached for the sale of the club, with the deal expected to be completed on Monday.

Roman Abramovich has also released a farewell statement as his 19-year ownership of Chelsea comes to an end.

The Russian oligarch said on Saturday: ‘It has been an honour of a lifetime to be a part of this Club – I would like to thank all the Club’s past and current players, staff, and of course fans for these incredible years.

‘I am proud that as a result of our joint successes, millions of people will now benefit from the new charitable foundation which is being established. This is the legacy which we have created together.’

A new era is set to begin at Stamford Bridge with the Boehly/Clearlake Capital consortium at the helm, and Chelsea midfielder Mount is looking forward to the future.

‘The era under Roman [Abramovich] has been brilliant, now we look forward. It’s exciting stuff, can’t wait to get back to it.’

The Blues ended the Premier League campaign in third place, with their title challenge faltering.

Mount is insistent the aim for Thomas Tuchel’s side next season is to close the gap on Manchester City and Liverpool.

‘We were obviously in and around it [top of Premier League] until about midway through. Disappointed that we fell off a bit,’ Mount added.

‘That’s obviously the goal next season, we want to close the gap, be up there.’ 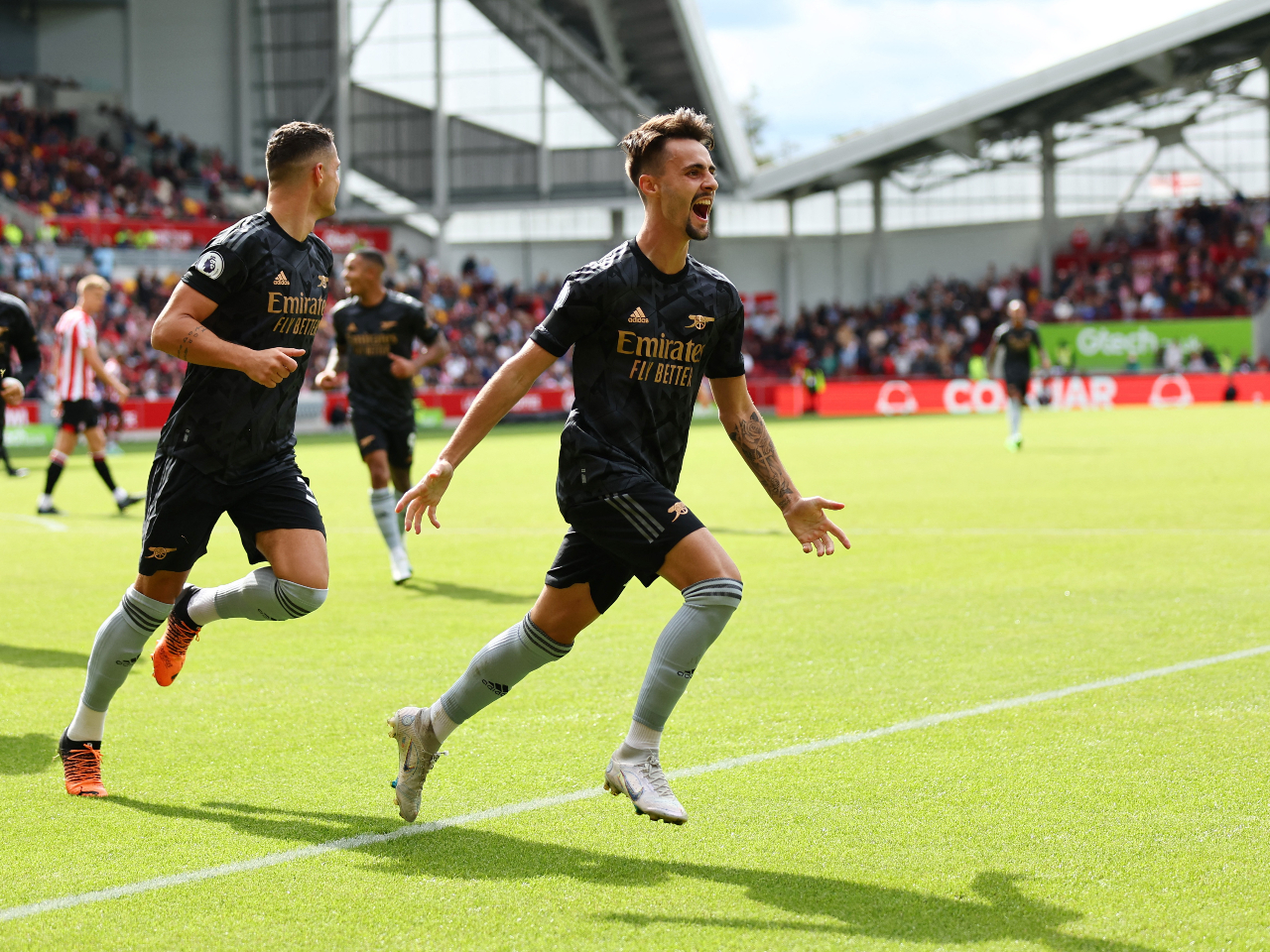