Alphonso Davies missed a golden chance for Canada to take a 10th-minute lead against Belgium from the penalty spot after a clear handball by Yannick Carrasco that was punished by VAR after the referee’s initial mistake.

The problem for Davies was that he was up against Thibout Courtois, widely regarded as the best goalkeeper in the world in 2022 thanks to his stellar performances for Real Madrid.

The Belgian usually pops up when his club or country needs him, at crucial moments, and this time was no exception as he dived to his right and guessed the Canadian star’s shot.

A shot with little power and little placement that did not put Courtois in great trouble, despite the ball popping out for a rebound.

The ball was in the direction of Davies again, although he was unable to put the shot together and the danger passed immediately to… 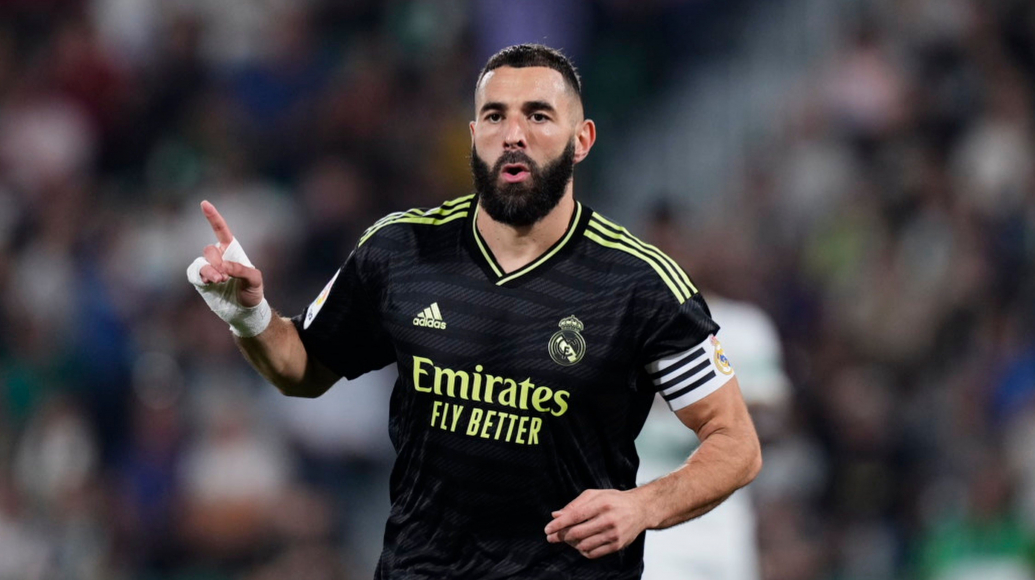 Tribal FootballReal Madrid midfielder Aurelien Tchouameni has hit out at the French press over claims around Karim Benzema. Speaking to RMC Sport, the France international took the opportunity to deny… 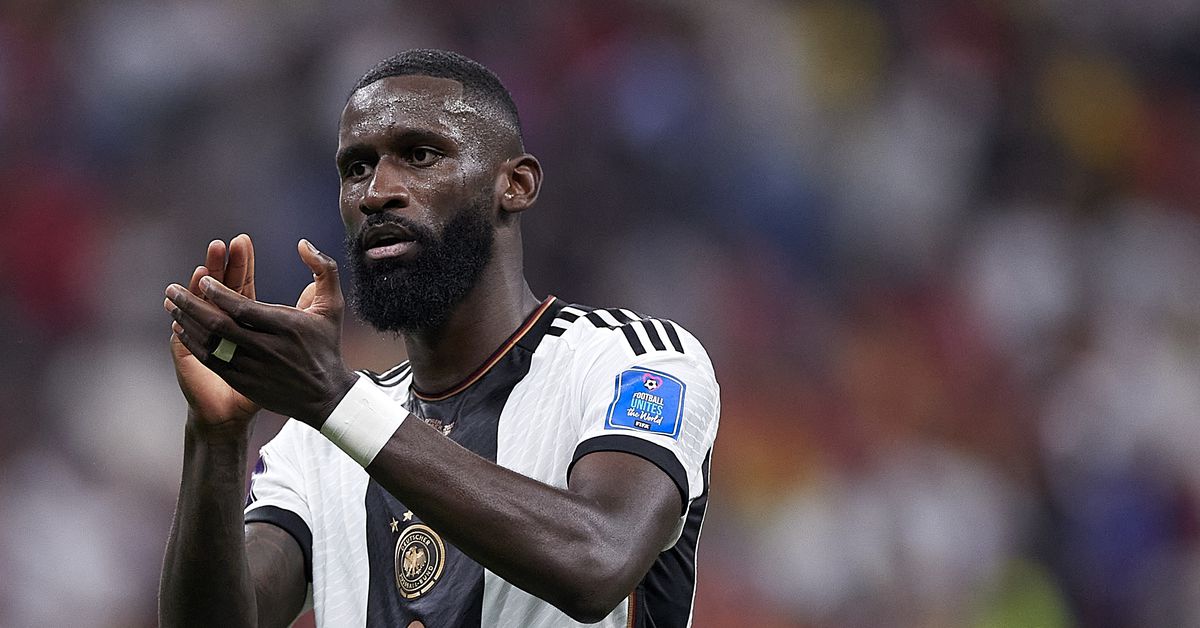 Managing MadridLINK TO BOOK YOUR SPOT TO OUR TORONTO PODCAST This episode of the Managing Madrid Podcast comes in three parts. Part One: Kiyan’s Madridista notes Antonio Rudiger vs Spain Marco Asensio and Dani Carvajal… 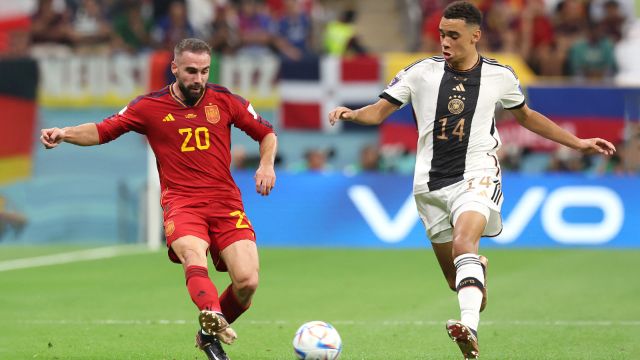 1-1: Carvajal, Asensio and Rdiger all start in the draw between Spain and Germany

Real Madrid OfficialNEWS STORY. 27/11/2022Spain's Carvajal and Asensio and Germany's Rüdiger all started for their respective national teams. Both defenders played the full match, while the Balearic player came… 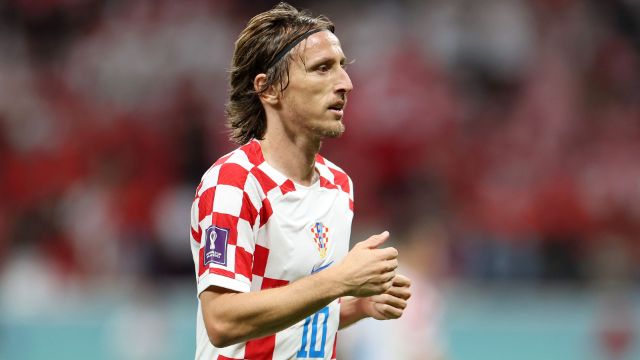 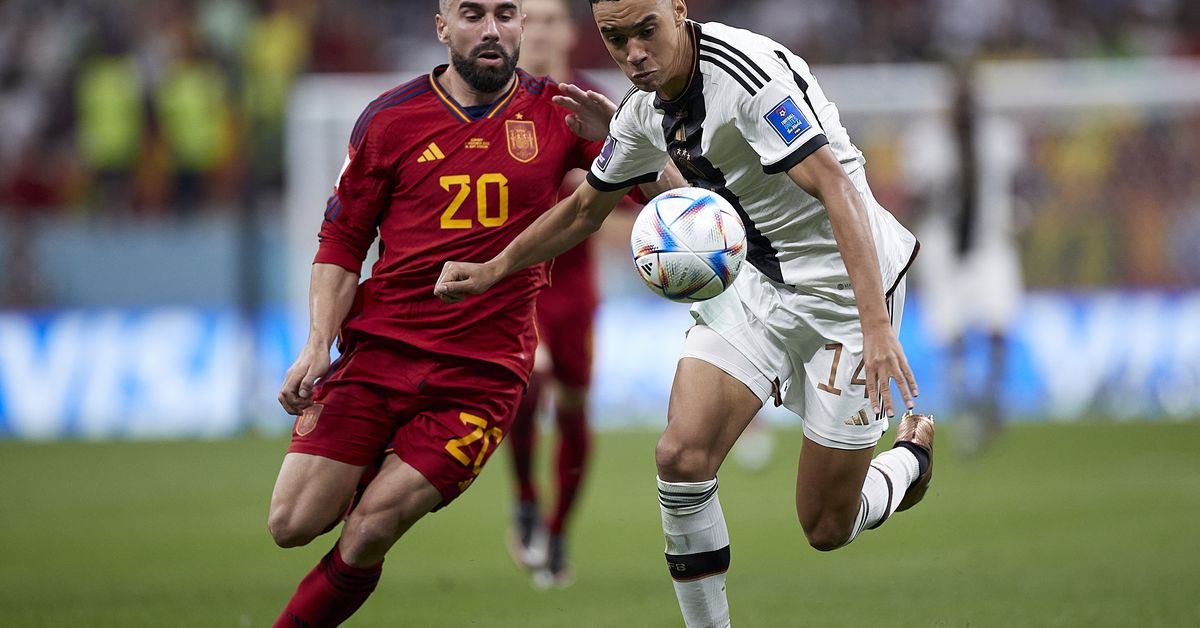 Managing MadridThe battle of three Real Madrid players saw the spoils shared between Spain, and Dani Carvajal and Marco Asensio, and Germany, featuring Antonio Rüdiger. The result means that all three will have to wait… 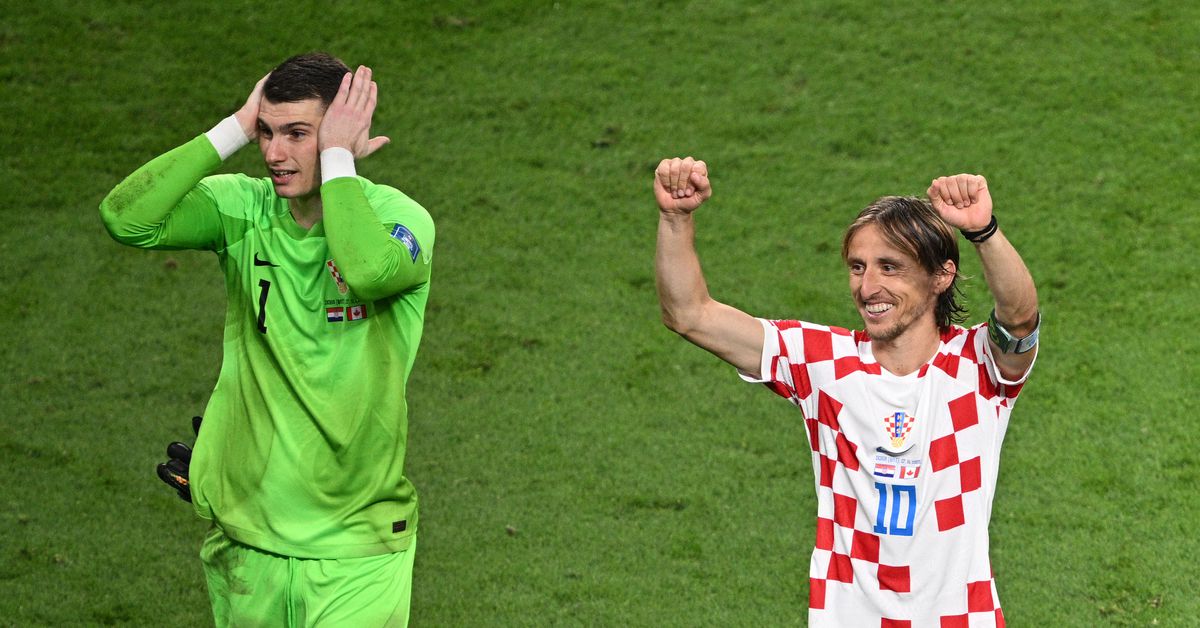 Managing MadridA big game in Group F — with a lot at stake for both teams — took place at Khalifa International Stadium tonight between Canada and Croatia. Both teams were desperate for a win as they failed to go… 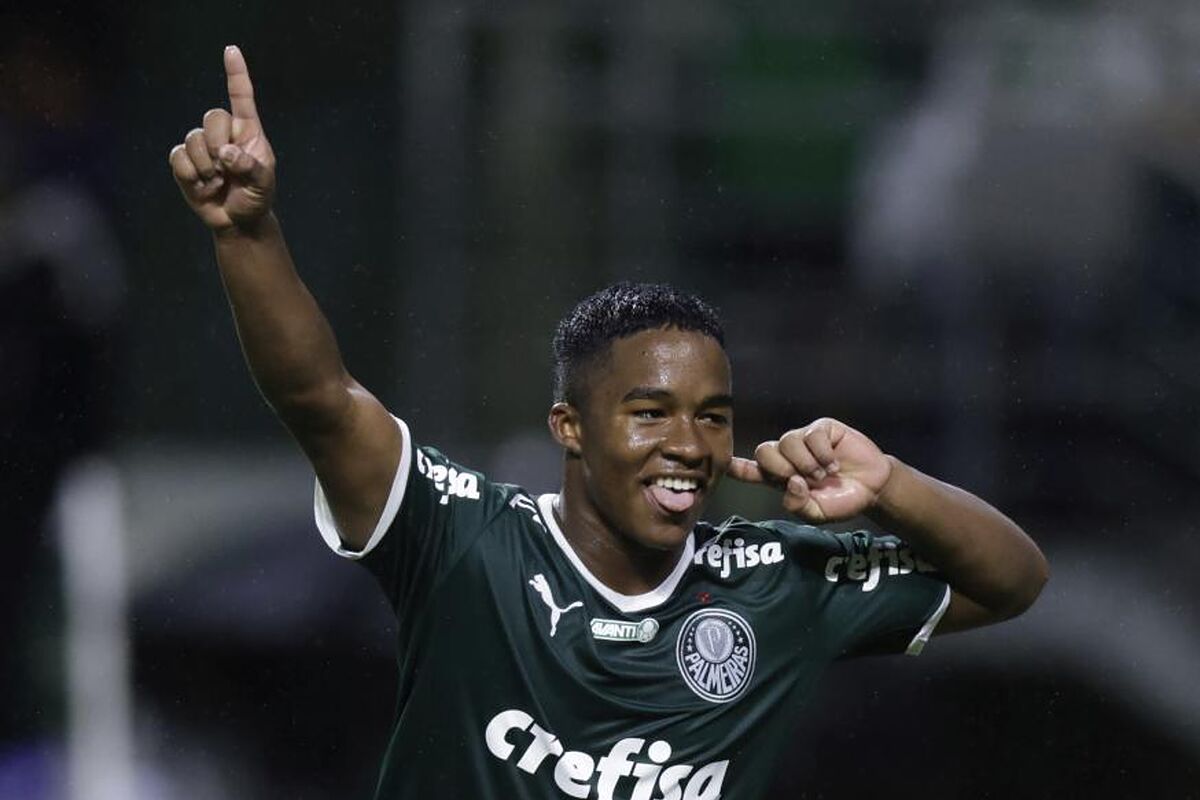 En marcaThe race to sign Endrick has entered its decisive phase. Interested clubs have brought out their firepower and the conclusion is getting very close. Some are in a hurry (the player's family and entourage) with… 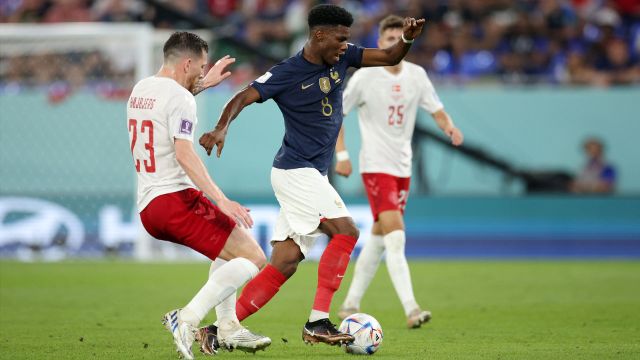 2-1: France beat Denmark with Tchouameni in the starting line-up and goes through to the round of 16.

Real Madrid OfficialNEWS STORY. 26/11/2022France has become the first team to reach the round of 16 of the World Cup. The Frenchmen beat Denmark 2-1 with Tchouameni playing the full 90 minutes. All three goals were scored in… 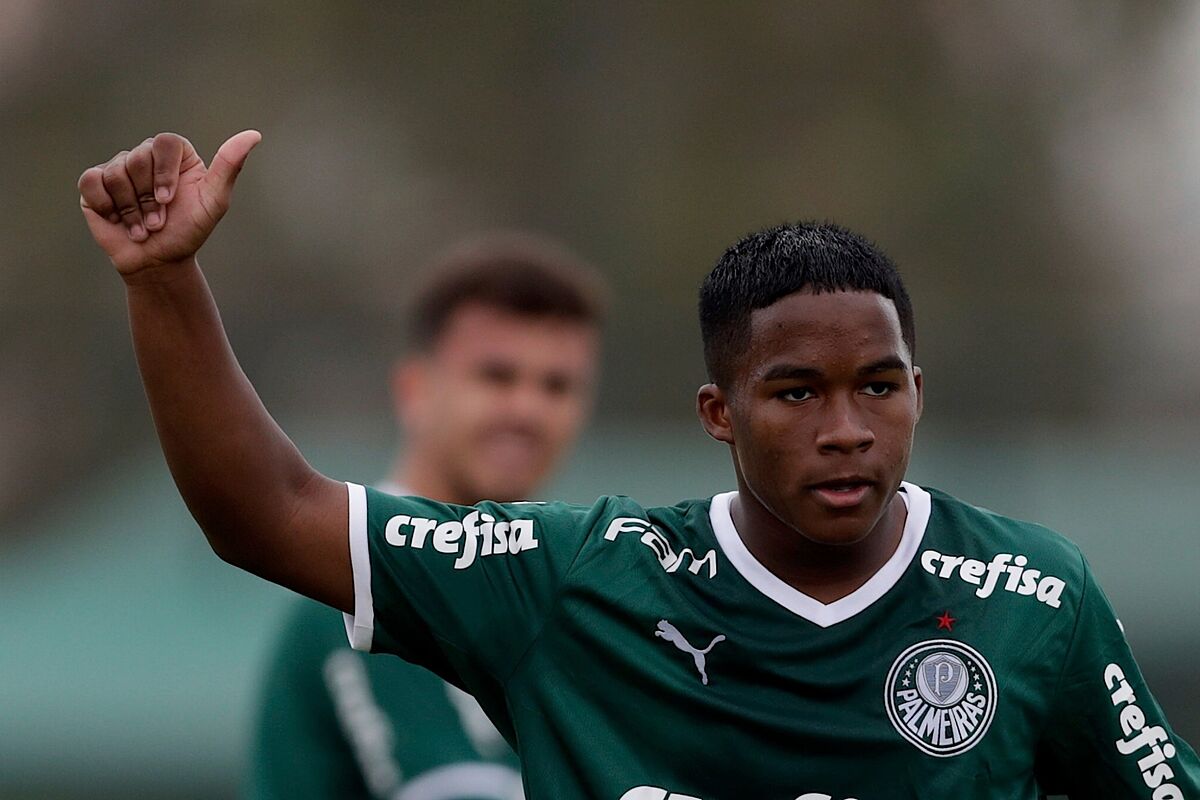 En marcaBarcelona want Endrick. They have been following him for some time and there have been unofficial conversations, but Xavi openly acknowledged these talks on Saturday and revealed that he himself has contacted the… 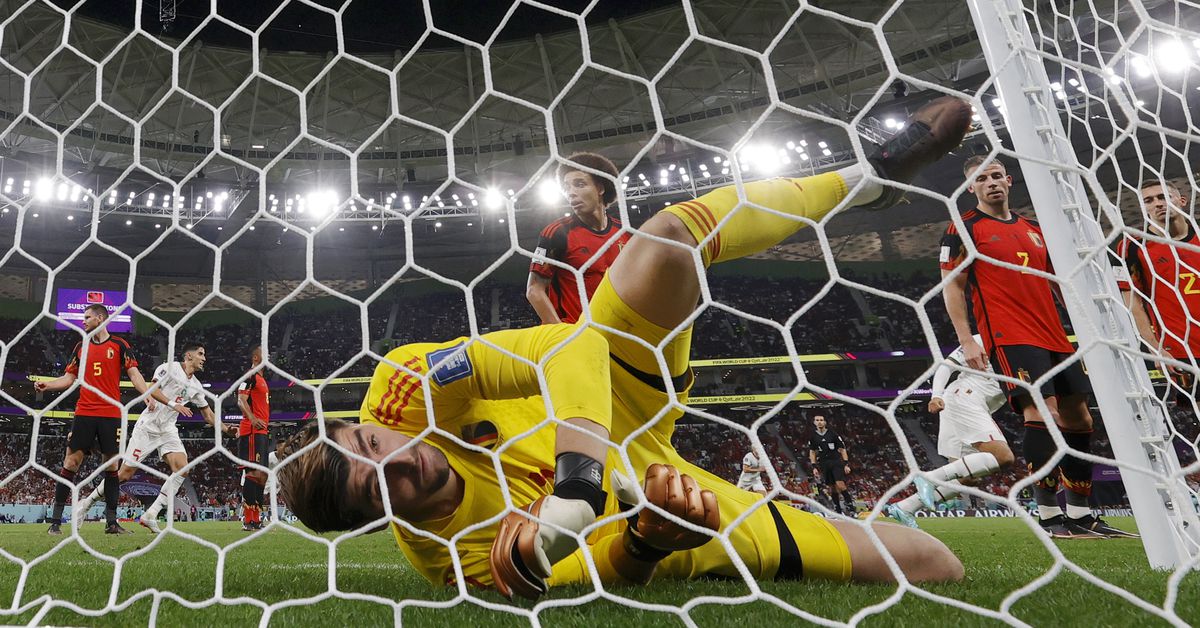 Managing MadridAfter escaping from their World Cup opener with a fortunate 1-0 win over Canada, Belgium were properly brought crashing back down to earth on Sunday, losing 2-0 to Morocco. That was a huge blow for the…