Arteta froez out Ozil in the final six months of his time with the Gunners.

But Dr Erkut Sogut told the Mirror: “It is not easy for a player, and he also realised it: ‘I have to move now, even though I would have loved to stay here’.

“He always said that he wanted to play out his contract, but when he realised that the situation would not change, there was no reason to stay to sit on the bench or not even join the squad.”

Özil and Arteta were former teammates at Arsenal.

“They played together, they were friends on the pitch, they had already shared so many moments and then he became the coach. It was no longer a friendship. And that player does not matter where you play, as a football player you have to respect your club fully, and that was what he (Özil) did.

“He respected every decision the coach made, and as a person there were no problems at all.” 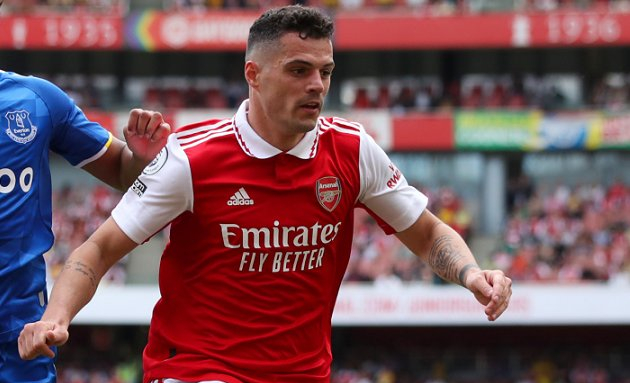 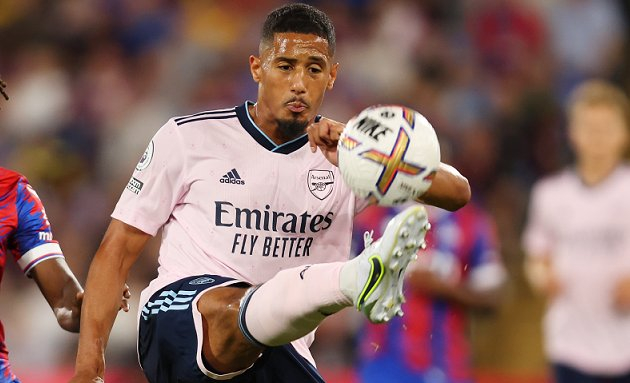 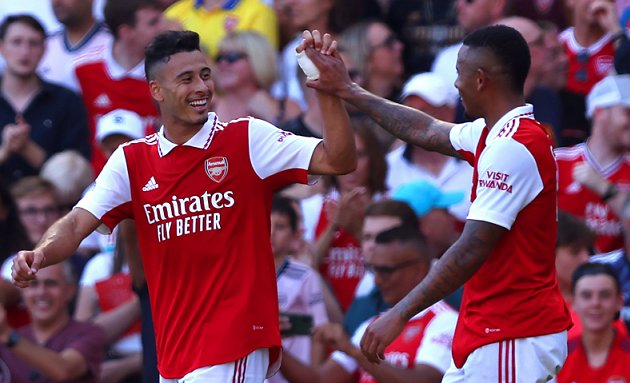